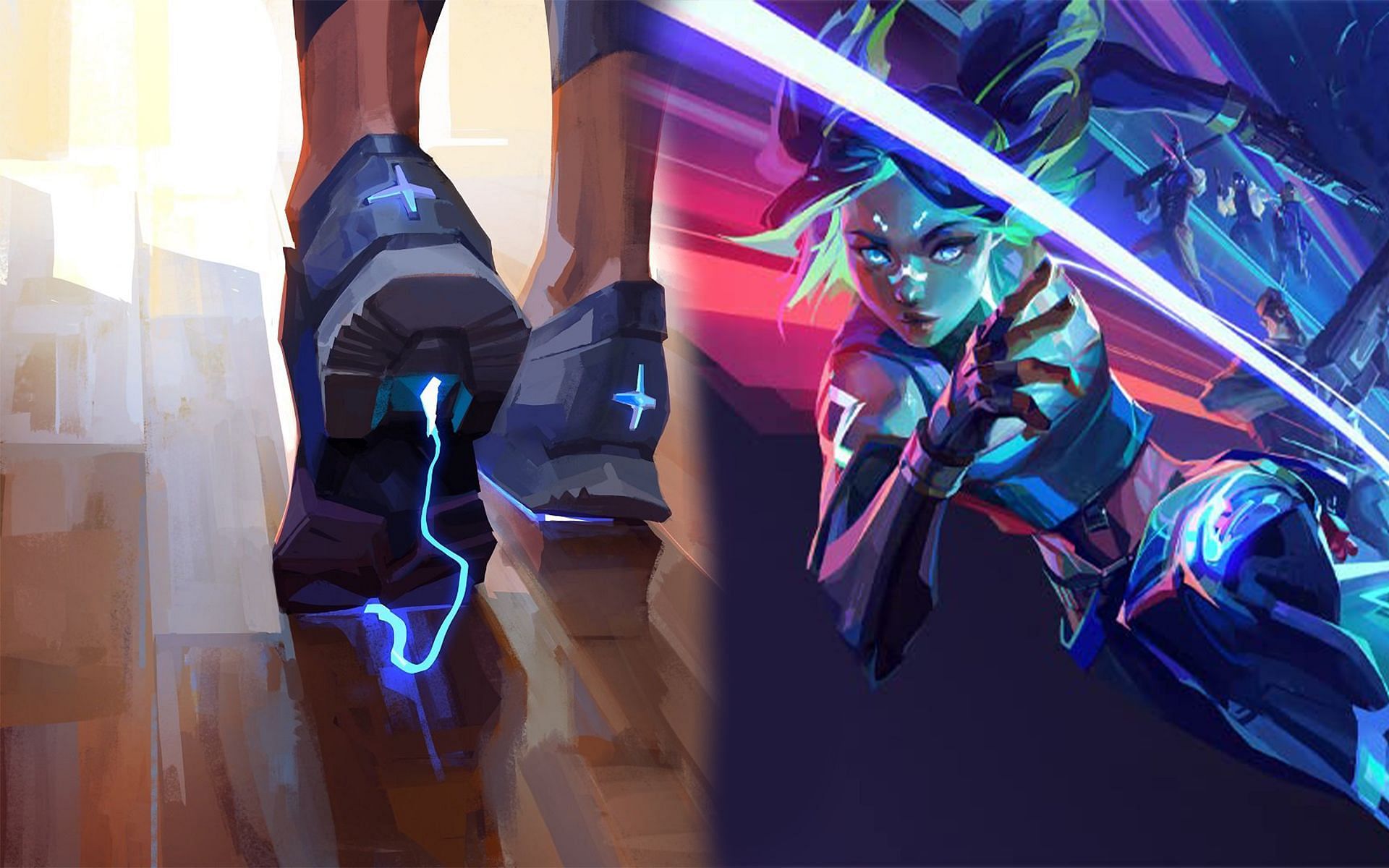 The Valorant community gets its first glimpse of the agent codenamed “Sprinter,” which may have been unintentionally leaked by Amazon Prime Gaming.

In Riot Games’ Valorant, Agents play a huge part as these bring a variety of game opportunities with their unique abilities. Some of these abilities are meant for supporting teammates while others completely make an agent self-sufficient.

Valorant’s latest addition is said to be a Duelist and is rumored to have become the fastest agent in the game so far. It is unknown how the agent will perform. However, her will appearance will be meticulously dissected in the article.

The new agent has been talked about in the Valorant community for quite a long time now. So far it is known that she will have lightning-based abilities which will keep her peers in shock and awe.

As the world ushers a New Year, Valorant fans got another surprise regarding the game’s new agent. Mike ValorLeaks has been serving fans with early glimpses of Valorant’s next big star for a long time. Suffice to say, he has done it again.

The leaked picture is likely to be the key art for Valorant to mark the arrival of the new agent. One can see that “Sprinter” has dashed past Sage and Brimstone, showing her blazing-fast ability in action.

It has already been speculated earlier that the agent will be hailing from the Philippines and players are quite excited to see her in Episode 4 Act 1.

With the massive leak happening regarding the new agent, it can be expected that Valorant might be bringing their next big update very soon. So until then, the agent’s powers are unknown. However, that won’t be a secret for long.