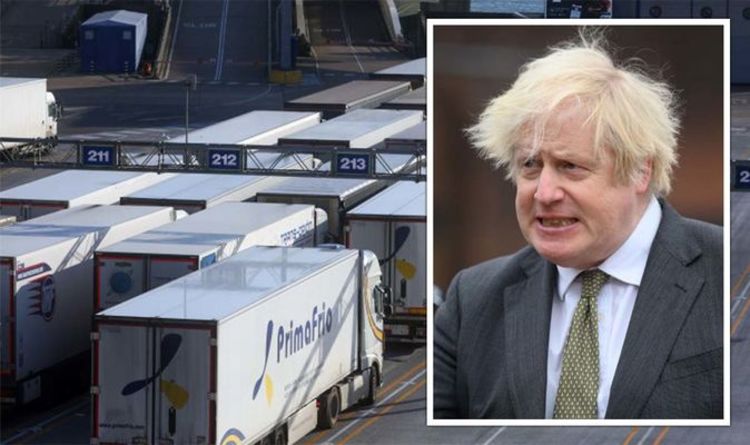 Boris Johnson congratulated Brexit Britain for a number of “successes” one year after the end of the UK-EU transition period.

On Friday night, the Prime Minister listed all the new policies initiated over the year that Brexit made possible.

He said: “A year ago today, we entered our new relationship with the EU through the world’s biggest ever zero-tariff, zero-quota free trade deal: the UK-EU Trade and Co-operation Agreement.

“That was just the start. Our mission since has been to maximise the benefits of Brexit so that we can thrive as a modern, dynamic and independent country.

“And from Singapore to Switzerland, we’ve negotiated ambitious free trade deals to boost jobs and investment here at home.”