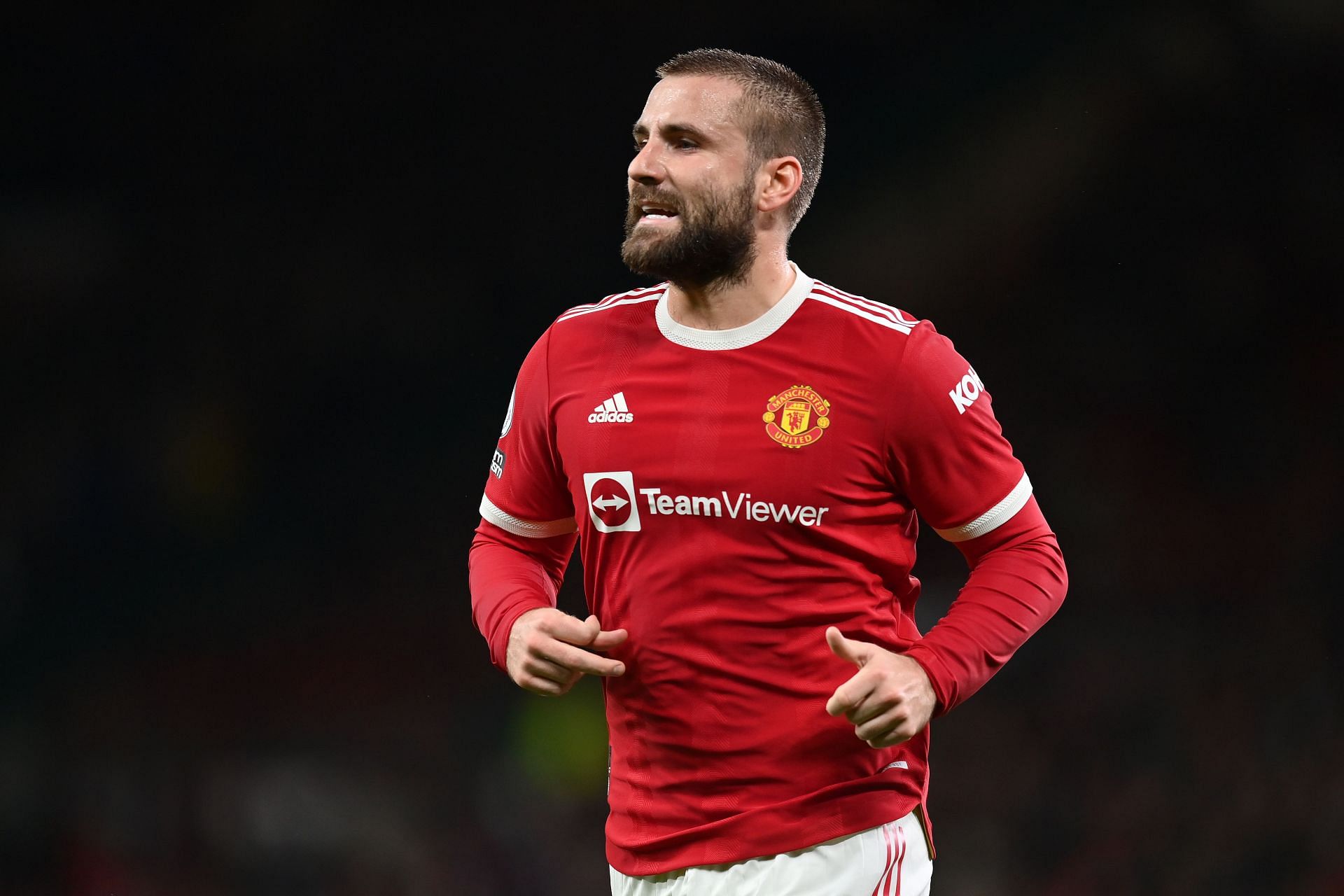 Manchester United are set to play Wolverhampton Wanderers at Old Trafford on Monday in the English Premier League.

Manchester United come into this game on the back of a 3-1 win over Sean Dyche’s Burnley in the league. First-half goals from Scotland international Scott McTominay and Portuguese superstar Cristiano Ronaldo and an own goal from centre-back Ben Mee sealed the deal for Ralf Rangnick’s Manchester United.

Manchester United may have registered a good victory over Burnley, but familiar issues linger. There is still a reliance on individual brilliance to bail them out, and Rangnick’s renowned pressing style is yet to be properly witnessed by Manchester United fans. However, given their abject performance against Newcastle United, the Burnley win was a necessary result.

There is hope that Manchester United will sign a midfielder in January to reduce the pressure on Fred and Scott McTominay. Marseille’s Boubacar Kamara and Borussia Monchengladbach’s Denis Zakaria have been highlighted, with the likes of Jude Bellingham and Declan Rice viewed as untouchables during this transfer period.

Wolverhampton Wanderers, on the other hand, are 8th in the league, and Bruno Lage has done a good job since taking over. Summer signings Jose Sa and Hwang Hee-chan have produced some good performances, while Adama Traore continues to do what he does best.

There could be some incomings during January, with the Lille duo of Sven Botman and Renato Sanches linked with the club once again.

Manchester United, on paper, have enough to beat Wolverhampton Wanderers.

Wishing you all a happy and healthy 2022!

Ronaldo made his big return to Manchester United after 12 years and brought his 95th-minute winners with him 🥶 https://t.co/DGaEI8vwUq