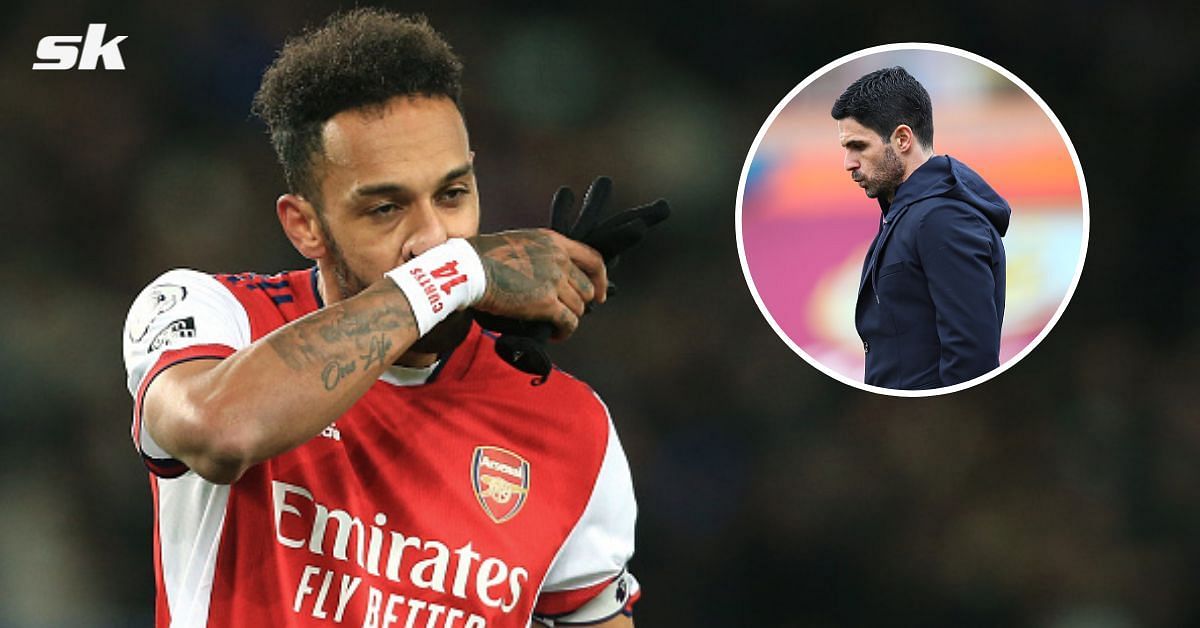 Arsenal boss Mikel Arteta has drawn up a four-man transfer shortlist to replace Pierre-Emerick Aubameyang at the Emirates Stadium, according to reports.

There are serious doubts about Aubameyang’s future at Arsenal after he was exiled from the team following a disciplinary breach last month. The 32-year-old has been left out of the Gunners’ last six Premier League matchday squads and is tipped to leave the club this month.

A host of clubs, including Barcelona, have been credited with an interest in Aubameyang. Arsenal, on the other, are already preparing for life without the Gabon international.

ESPN | Arteta has a shortlist of strikers to replace Aubameyang at Arsenal with Isak, Vlahovic, Dominic Calvert-Lewin and Ollie Watkins among his targets. [@JamesOlley]

ESPN | Arteta has a shortlist of strikers to replace Aubameyang at Arsenal with Isak, Vlahovic, Dominic Calvert-Lewin and Ollie Watkins among his targets. [@JamesOlley]

Arteta is reportedly an admirer of Watkins’ style of play and ability to operate in different positions in attack. However, Arsenal are unlikely to sign the Englishman this month, with the club yet to touch base with Aston Villa.

Everton star Calvert-Lewin is another option for the north London giants. The 24-year-old though has a contract with Rafael Benitez’s side until the summer of 2025 and could prove to be expensive.

Arsenal have also been credited with an interest in Fiorentina hitman Dusan Vlahovic for some time now. However, the Gunners are not the only club linked with a move for the 21-year-old, with several teams across Europe eyeing him.

Alexander Isak has been in red hot form for Real Sociedad since joining them from Borussia Dortmund in 2019. Arteta’s side have been associated with the Sweden international since last summer.

The Spanish tactician, though, is aware that a replacement for Aubameyang could be expensive. Hence, it is said that Arsenal are also considering other options.

Arsenal have been looking to sign a defensive midfielder for a while now. The Gunners eyed a move for Chelsea star Joriginho after he was deemed surplus to requirements at Stamford Bridge 18 months ago but failed to land him.

The north London outfit remain determined to add a defensive midfielder to their squad. It has now emerged that Aston Villa man Douglas Luiz is a target for Arsenal.

According to ESPN, Arsenal have identified the former Manchester City star as an ideal candidate to strengthen their options in midfield. It now remains to be seen if they will step up their interest in the Brazilian during the January window.