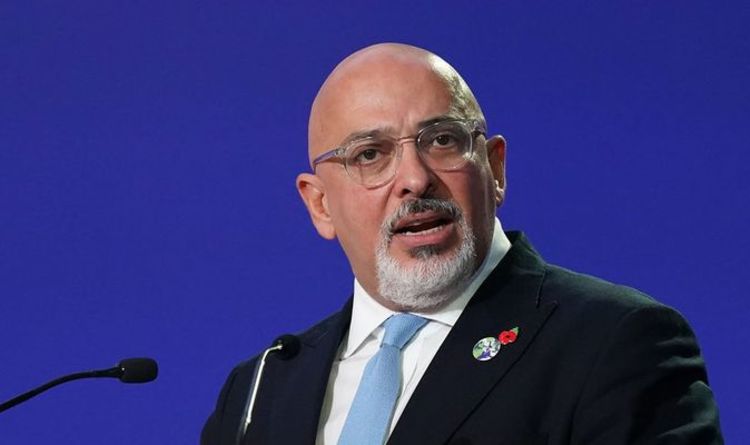 Mr Zahawi emphasised that schools would have enough tests for the start of term.

He told The Telegraph: “All secondary schools have been asked to provide on-site testing for pupils when they return, as it is key to helping us protect young people and education.”

Mr Zahawi added that it was vital that children remain in school.

He said: “Being in the classroom is undoubtedly the very best place for children and I’m looking forward to welcoming pupils back next week to continue their face-to-face learning, which is so important for their education and wellbeing.”

Internal government figures have revealed that 28 million testing kits were delivered to schools in mid-December.

The Department for Education also received a further 17.6 million test kits and will deliver them to schools in England by January 14.

However, there are still concerns that schools could still have to close as supplies are not available to staff and pupils who need a test to be released after seven days in self-isolation at home.

In many cases they will have been unable to source a test themselves due to the recent national shortage of tests.

Teaching unions have reiterated this warning arguing that should there be supply issues with tests generally schools may have to close.

Mary Bousted, the joint general secretary of the National Education Union argued that the Government needs to consider a wider range of measures alongside testing.

She said: “Government also needs to address urgently putting in place measures such as ventilation, air filtration, mask wearing in secondary classrooms and isolation of very close contacts to ensure schools and colleges stand the best chance of limiting infection rates of staff and students.”

Geoff Barton, the General Secretary of the Association of School and College Leaders emphasised that schools could still be disrupted due to staff absence.

He said: “Schools and colleges will do everything they possibly can to minimise the impact on pupils, as they always do, but there is a possibility that it may be necessary, where staff absence reaches unsustainable levels, to send home some classes and year groups to learn remotely for short periods of time.”