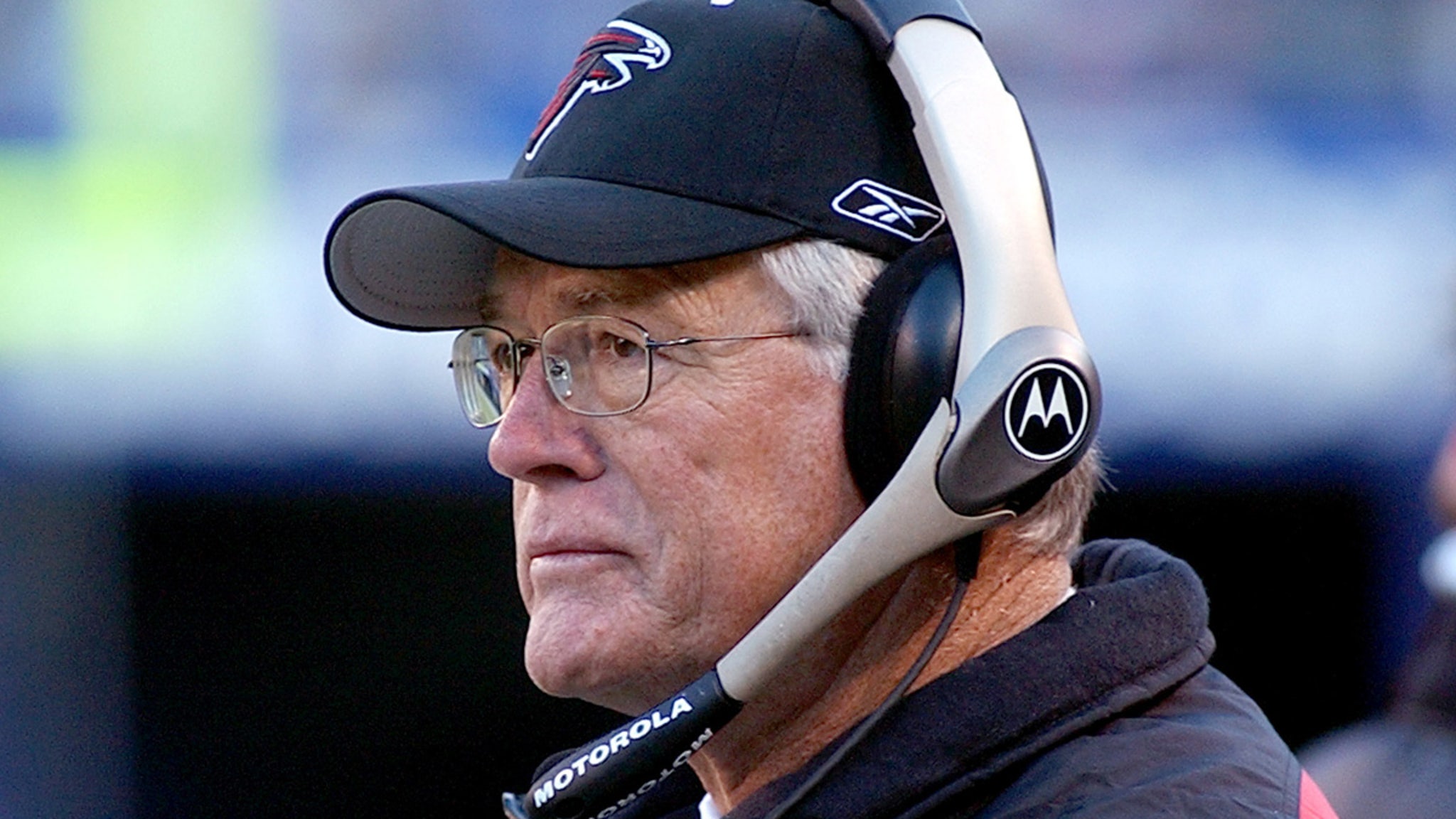 NFL legend Dan Reeves — who reached the Super Bowl 9 times as a player and a coach — passed away due to complications from a “long illness,” his family announced Saturday. He was 77 years old.

The former Broncos, Giants and Falcons head coach died peacefully and surrounded by loved ones at his home in Atlanta, the family said in a statement.

Reeves had a lengthy career on the field and sidelines — he joined the NFL with the Dallas Cowboys in 1965 … after a standout athletic career at South Carolina.

He played running back for America’s Team for 8 seasons — winning Super Bowl VI in 1972.

RIP Dan Reeves.
One of the greatest to ever step foot on the gridiron 🙏 pic.twitter.com/WWbCKiFsEg

Reeves rejoined the Cowboys as an assistant coach from 1974-1980, reaching the Super Bowl 3 times and winning it all in 1978.

Reeves went on to become head coach of the Denver Broncos from 1981-1992, making 3 Super Bowl appearances with John Elway at quarterback.

Reeves later joined the New York Giants in 1993, leading them to the playoffs in his first year as head coach.

He became head coach of the Atlanta Falcons in 1997, posting a 14-2 record in his second season with the team and facing off against Elway and the Broncos in Super Bowl XXXIII.

Reeves finished with a 190-165-2 record over 23 seasons as an NFL head coach … reaching the postseason 9 times. He was inducted into the Denver Broncos Ring of Fame in 2014.

“The Denver Broncos are deeply saddened by the loss of legendary Head Coach Dan Reeves, who passed away this morning at age 77 at home in Atlanta,” the team said Saturday.

“One of the winningest coaches in NFL history, Coach Reeves set the foundation for the Broncos’ decade of dominance in the 1980s and championship tradition for years to come.”