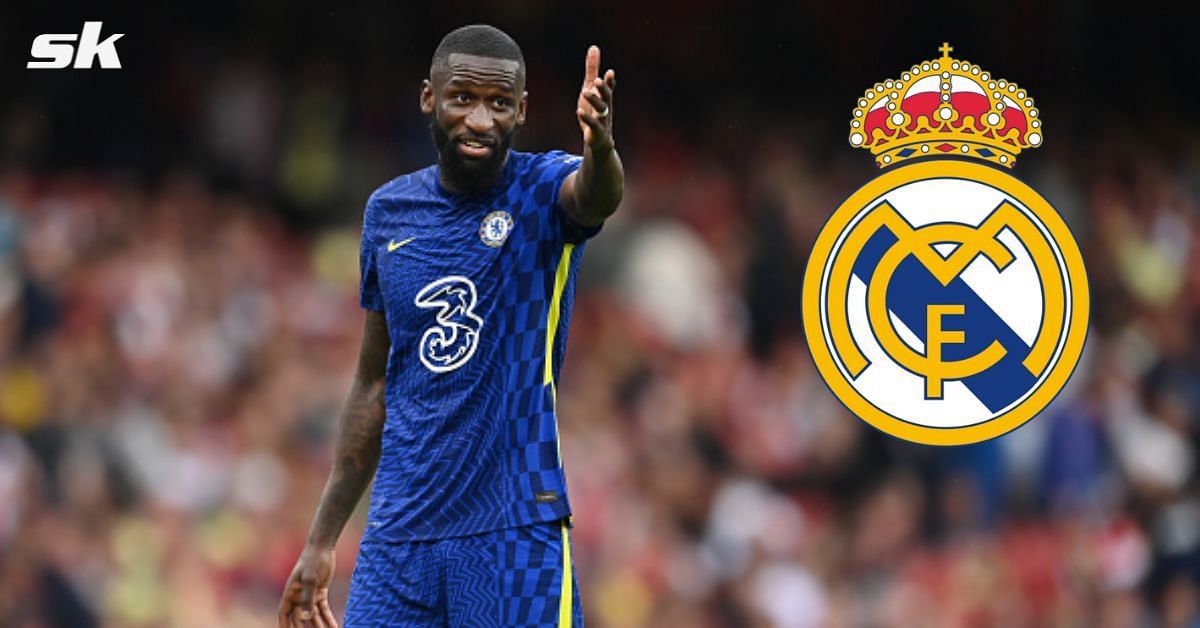 Real Madrid could reportedly try to sign Villarreal defender Pau Torres if their move for Chelsea star Antonio Rudiger fails to materialise. Los Blancos are keen to bolster their defence next summer.

According to Fichajes, Real Madrid registered an interest in Torres last summer, and are now ready to resume their pursuit of the 24-year-old. Madrid are keen to improve their defence next summer despite impressive performances from David Alaba and Eder Militao.

Real Madrid parted ways with Sergio Ramos and Raphael Varane last summer. They signed Alaba on a free transfer as a replacement for Ramos. The club, though, failed to sign an adequate replacement for Varane.

Manager Carlo Ancelotti is believed to be a massive fan of Antonio Rudiger, and is keen to sign the German. Rudiger’s contract with Chelsea is set to expire at the end of the ongoing season. He hasn’t yet signed an extension with the club.

Antonio Rudiger has evolved into one of the best defenders in the Premier League since Thomas Tuchel took over the reins at Stamford Bridge in January last year. He helped the club win the Champions League last season. Rudiger has made 17 appearances for Chelsea across competitions this season, and has scored two goals.

His physical attributes and speed make him an ideal replacement for Varane at the Santiago Bernabeu. Rudiger’s wage demands could prove to be a major obstacle for Real Madrid, though. Madrid have, therefore, identified Villarreal star Pau Torres as one of the alternatives to Rudiger.

He has made 13 appearances across competitions for Unai Emery’s side this season, and has scored once. Villarreal are believed to be seeking a fee in the region of €40-50 million for the defender.

According to BILD, Manchester United are interested in signing Antonio Rudiger. Reports have also suggested that Real Madrid could drop their interest in the 28-year-old, which would put United in pole position to sign the former AS Roma star.

Manchester United are keen on signing a new defender next summer after inconsistent performances from Harry Maguire and Victor Lindelof this season.

“It all depends on him being ambitious. Does he want to go to Manchester United and be the difference-maker at the back?”

“It all depends on him being ambitious. Does he want to go to Manchester United and be the difference-maker at the back?”mirror.co.uk/sport/football…

The Red Devils are keen to sign a top-quality centre-back to partner Raphael Varane next season. Manchester United are one of the few clubs who have the financial muscle to match Rudiger’s £200,000-per-week wage demands.