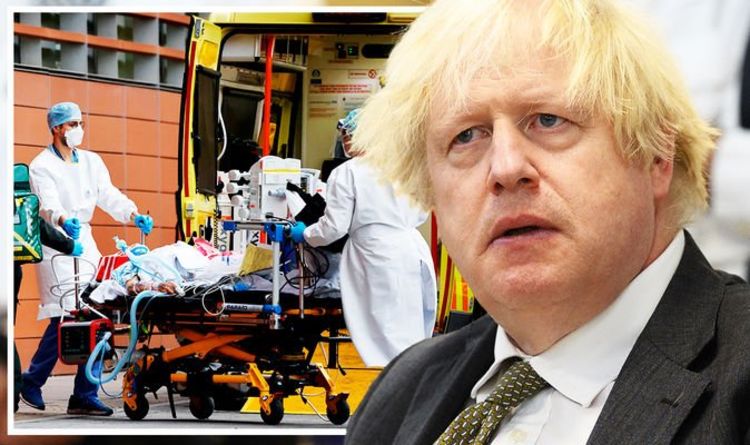 Health secretary Sajid Javid needs to “pull his finger out” to ensure people have access to Covid tests, according to Labour’s health spokesman Wes Streeting.

He said: “Given how critical testing is going to be over the course of the coming months, the Government really does need to get an immediate grip on this.

“Testing is going to be vital to keep people working and keeping children at school. If families can’t do that, because Ministers haven’t got their act together, they will have a lot to answer for.

“The Health Secretary said before Christmas the challenge was distribution not supply, and there were plentiful stocks of tests in warehouses.

“But I think it’s more likely the Government has simply underestimated demand, hasn’t ordered enough tests, and doesn’t want to ‘fess up about it.”

Around one million lateral flow tests are being taken every day, twice as many as PCRs.