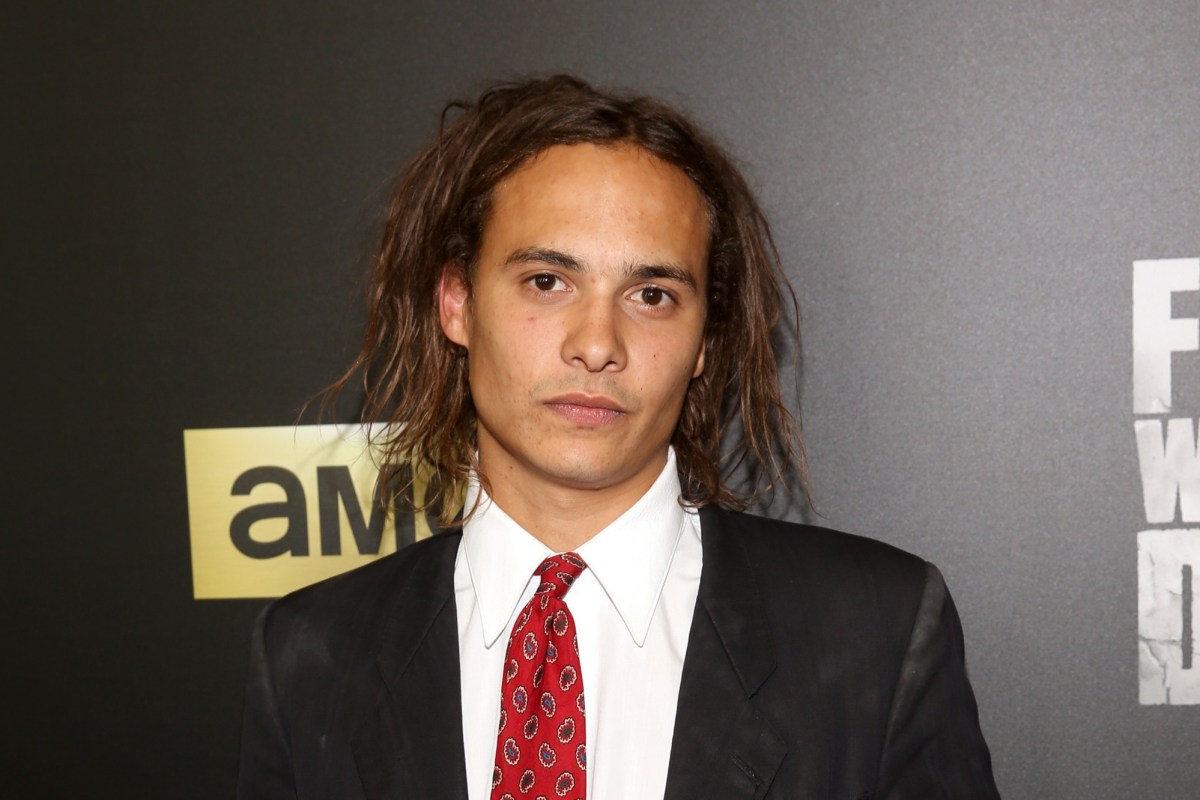 HARRY Potter actor Frank Dillane is all grown up – and thankfully looks nothing like Voldermort.

The Dark Lord character was famously played by Ralph Fiennes in the franchise, but three other actors took on the role of the villain when he was a young wizard known as Tom Riddle.

Frank was one of them.

It seems like only yesterday that the Harry Potter films were first selling out cinemas.

Frank is now 30 years old and he can certainly put a spell on us.

He’s turned into a heart-throb and plays guitar in his own band, but has revealed he will never forget his roots.

The star – whose dad played Stannis Baratheon in Game Of Thrones – told Radio Times in 2016: “It’s funny. Whatever I do, I’ll always be remembered for Tom Riddle!

“It was great to play such an incredible part, but it was a very short scene. I wasn’t in the film for that long.”

The Brit starred in the zombie series Fear The Walking Dead back in 2016, playing Nick Clark.

Christian Coulson was the first character to play a 16-year-old version of the Voldermort already getting up to no good in Hogwarts.

He was 22 years old when he made a floppy-haired appearance in the Chamber of Secrets.

These days Christian, now 40, looks as dapper as ever,, and since 2010 he has lived in New York working as an actor and director.

The next actor to play the character was Hero Fiennes-Tiffin, the real life nephew of Ralph.

He played the creepy eleven-year-old in the Half-Blood Prince back when he was living in an orphanage and had yet to experience the wizarding world.

Hero, now 21, has continued to act and recently made use of his handsome looks in new film After.