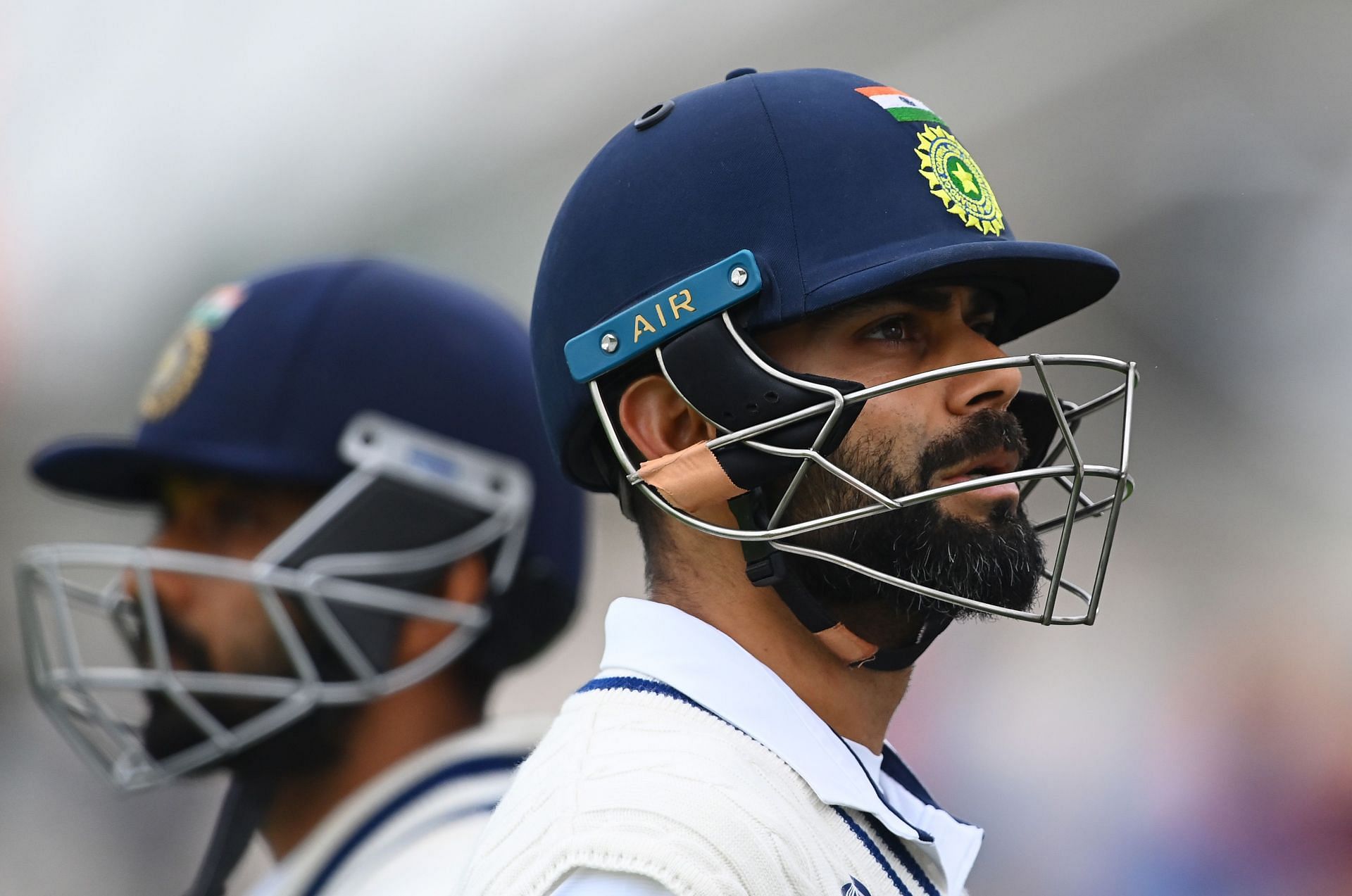 Aakash Chopra believes not much can be done to address Team India’s collapses unless their batting mainstays regain form or make way for other players.

The Indian team has suffered frequent batting collapses in Test cricket lately. Although they won the recent Centurion Test quite convincingly against South Africa, they have batting concerns to address going into the second game in Johannesburg.

In a video shared on his YouTube channel, Aakash Chopra was asked what Team India can do to avoid such middle-order collapses, to which he replied:

“See, it is not a technical thing. What can you do if your No.3, 4 and 5 are not in good form? You can’t do anything. The one who is at No.6 – Rishabh Pant – he has also not scored too many runs since the England tour.”

The former India player added that India can’t get out of this rut if Cheteshwar Pujara, Virat Kohli and Ajinkya Rahane continue their underwhelming performances. Aakash Chopra explained:

“So the collapse has to happen. It is compulsory if four continuous batters – No.3 to No.6 – don’t have form; they are not scoring runs regularly. None of the No.3 to No.5 have an average of 30 in 2021. If the stats are like this, then collapses are inevitable.”

To a better year with the bat for India.🙌

“Either they will have to score runs, or you have to play some other No.3, 4 and 5” – Aakash Chopra

Aakash Chopra pointed out that some drastic measures might be required if the experienced batting trio doesn’t deliver. He elaborated:

“If you continuously keep playing with this three, four and five – either they will have to score runs or you have to play some other No.3, 4 and 5, or you will have to change someone in between.”

The renowned commentator concluded by saying that there is no quick fix for this problem. Chopra observed:

“If you keep repeating the same mistake and expect a different result, that generally does not happen. So that is a bit of an issue. There is no fixed solution; there is no Band-Aid that can be applied, to be very honest.”

Will Kohli – Dravid stick to the winning combination for the next Test or get Shreyas & Vihari to replace Pujara & Rahane remains to be seen. What’s your cricket logic says ?

Will Kohli – Dravid stick to the winning combination for the next Test or get Shreyas & Vihari to replace Pujara & Rahane remains to be seen. What’s your cricket logic says ?

Team India might have to look towards the likes of Hanuma Vihari and Shreyas Iyer if their middle-order problems persist. They could also look at playing an additional specialist batter to provide more batting depth.

Q. Should Pujara and Rahane be persisted with for the 2nd Test?