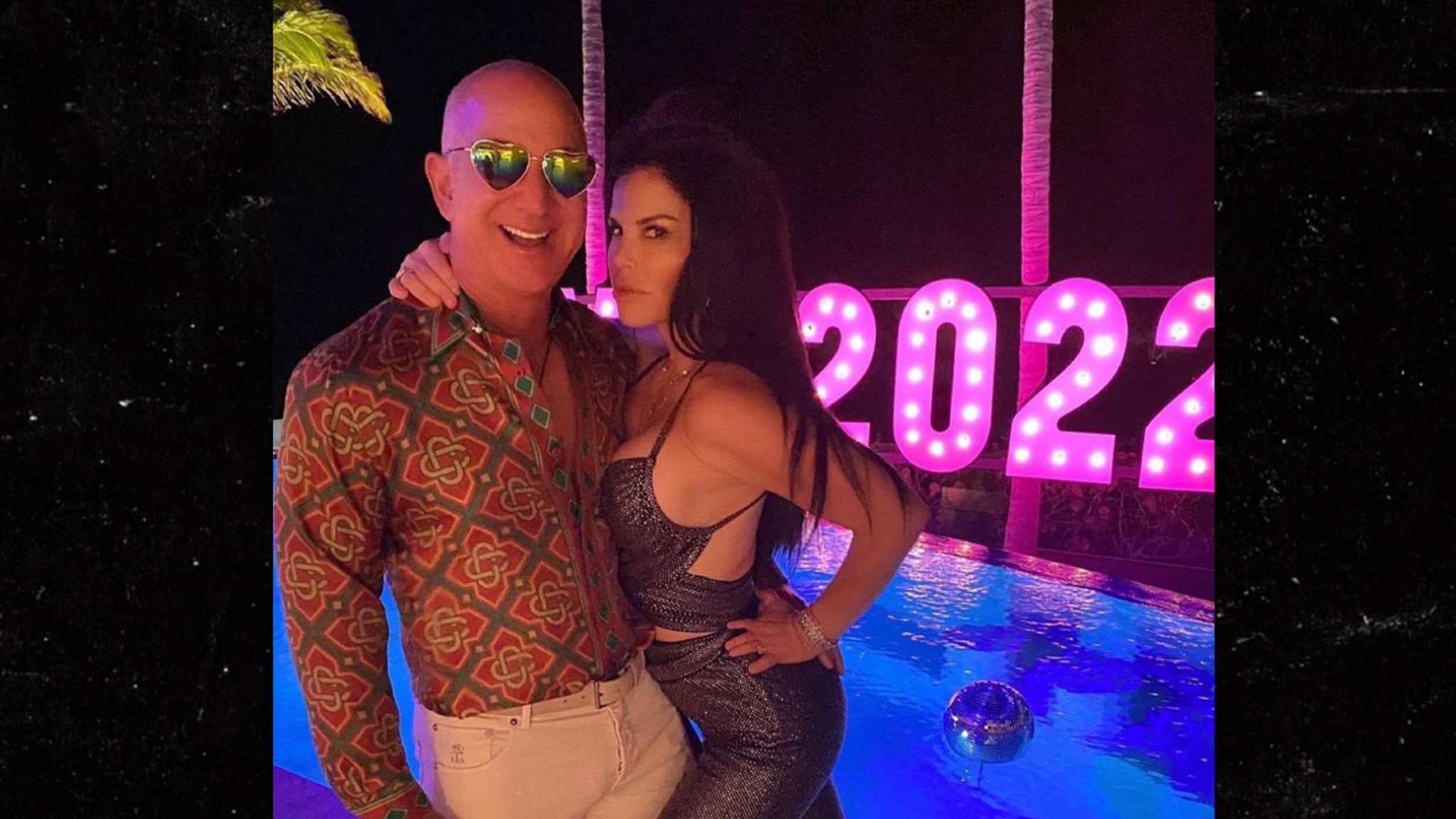 Bezos posted pics of him and Sanchez looking super affectionate as they partied by a pool in St. Barts.

Now here’s what’s interesting. Check out this pic of Jeff with Lauren’s son Nikko and Nikko’s dad, former NFL star Tony Gonzalez. Tony was married to Lauren, and we’re told Tony and his wife are vacationing with Lauren and Tony … and we’re told that’s not the first time.

Jeff posted that 2022 will be a time for personal growth. For her part, Lauren commented and wrote, “I love you baby. For every reason and no reason.”

They’ve been hanging in St. Barts for more than a week … lounging like royalty on the super-yacht they rented for the vacay.

The 57-year-old’s going through — well, some might say a mid-life crisis — as he showed off his buff bod, and our Bezos sources flatly denied its the result of HGH, despite what some speculated on social media.

One thing’s for sure … they made it clear on this trip — they’re really into each other.