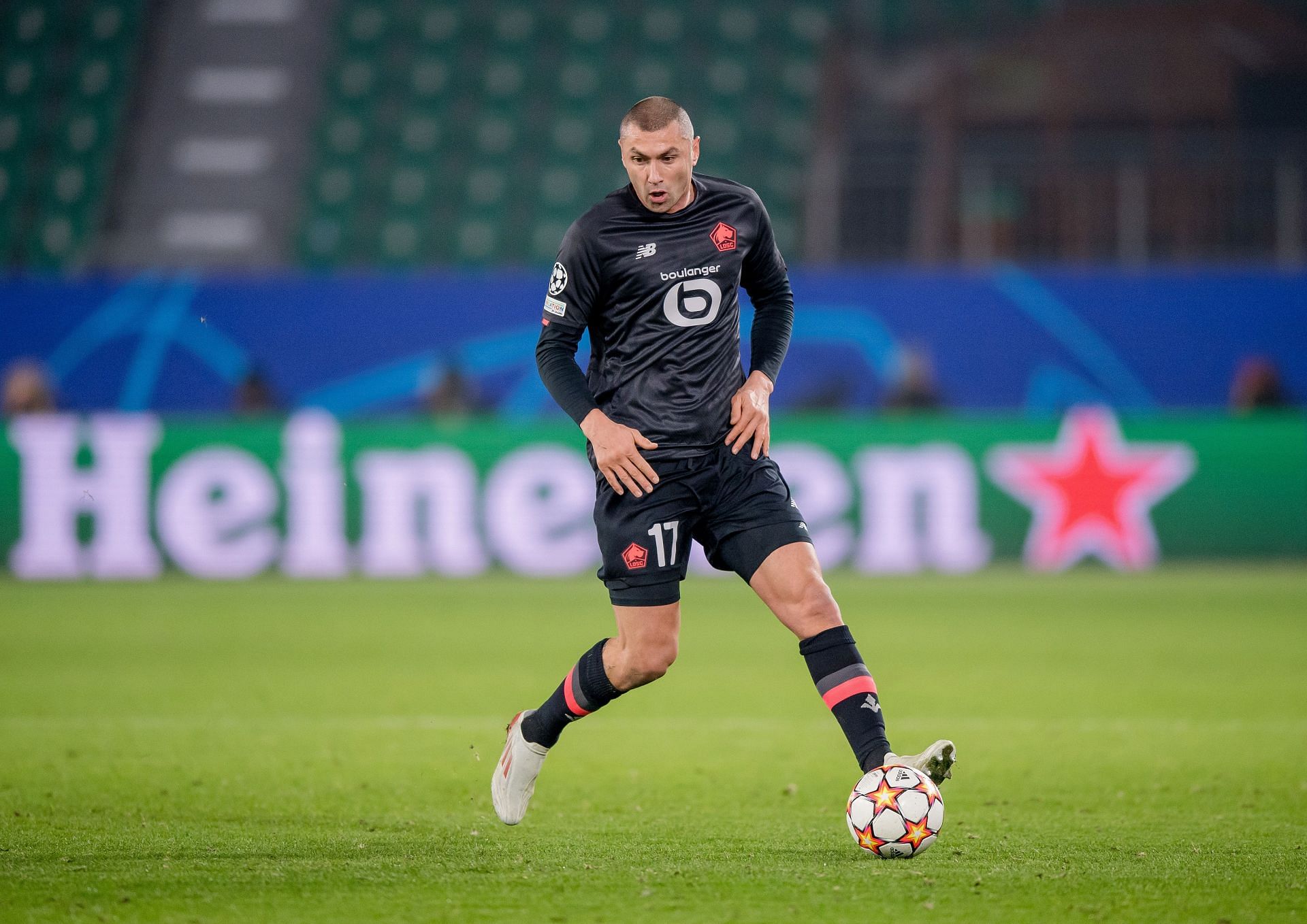 The Coupe de France is back in action with a set of matches in the Round of 32 as Lille take on Lens on Tuesday. Both teams have flattered to deceive this season and have a point to prove in this fixture.

Lille are in eighth place in the Ligue 1 standings and have failed to replicate their successes of the past year this season. Les Dogues edged Bordeaux to an important 3-2 victory in their previous game and will be confident ahead of this match.

Lens, on the other hand, are in ninth place in the league table at the moment and have been inconsistent this season. The hosts suffered a 2-1 defeat against Nice last month and will need to bounce back in this game.

Lille have a good record against Lens and have won nine out of 16 matches played between the two teams. Lens have managed three victories against Lille and will need to step up on Tuesday.

The previous meeting between the two teams took place in September last year and ended in a shock 1-0 victory for Lens. Lille were poor on the day and will need to make a statement of intent this week.

Deiver Machado has recovered from his injury and is available for selection. Gael Kakuta and Wesley Said remain injured, however, and have been ruled out of this match.

According to a report published by L’Equipe, Jonathan David, Domagoj Bradaric, Isaac Lihadji, and another Lille player have tested positive for COVID-19. Burak Yilmaz is serving a suspension and will join Timothy Weah on the sidelines.

Lille will have to do without some of their most important players this week and cannot afford to let their levels slip on Tuesday. The reigning league champions seem to have already conceded their title defence and will look to the French Cup as an opportunity to salvage what has been a disappointing campaign.

Lens have punched above their weight over the past year but will need to work hard to trouble a strong opponent. Lille are in good form at the moment and hold the upper hand going into this game.