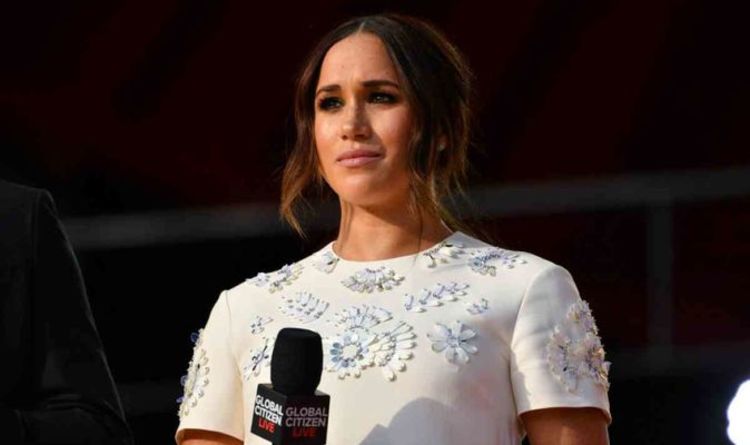 The Duchess of Sussex topped a tally of most searched royal engagement rings, beating search results for Grace Kelly, Queen Elizabeth, Princess Margaret and Kate, Duchess of Cambridge. Search queries for Meghan Markle’s ring are double the monthly searches of the second most Googled ring, Kate’s. The Duchess of Sussex’s six-carat, cushion-cut engagement rind was designed by Prince Harry himself and cost an estimated £100,000.

It features a diamond from Botswana and two smaller diamonds from Princess Diana’s own collection.

The Duchess of Cambridge’s ring has a 12-carat oval blue sapphire with a halo of diamonds.

It was famously Princess Diana’s engagement ring before her.

The engagement ring belonging to Grace Kelly is in third place, with 3,900 searches a month.

The movie-star turned princess’s ring, given to her by Prince Rainier of Monaco, was a 10-carat, emerald-cut diamond from Cartier, worth nearly £3 million.

It was designed by her future husband Anthony Armstrong-Jones to resemble a rosebud, after Margaret’s middle name: Rose.

Queen Elizabeth II’s engagement ring was given to her by Prince Philip in 1947, it is a 3-carat, round solitaire, set in platinum and featuring five diamonds on each shoulder.

It was crafted from a tiara owned by Prince Philip’s mother, Princess Alice of Battenburg, and is valued at an estimated £100,000.

It is also surrounded by a ring of diamonds.

Queen Elizabeth, the Queen Mother’s engagement ring has is a traditional sapphire and diamond ring by King George VI.

However, she swapped the ring for a large pearl surrounded by diamonds later in life.

This Google search study was conducted by Design Bundles, “which offers high-quality premium design resources and a marketplace which allows graphic designers to register and sell their products”.

A spokesperson for Design Bundles said: “There are fewer rarer and more coveted pieces of jewellery in the world than royal engagement rings, and it’s fascinating to see whose rings come up as the world’s most searched. From rare sapphires to flawless diamonds, there is no doubt that all royals rings on the list represent infinite historic worth and beauty.”