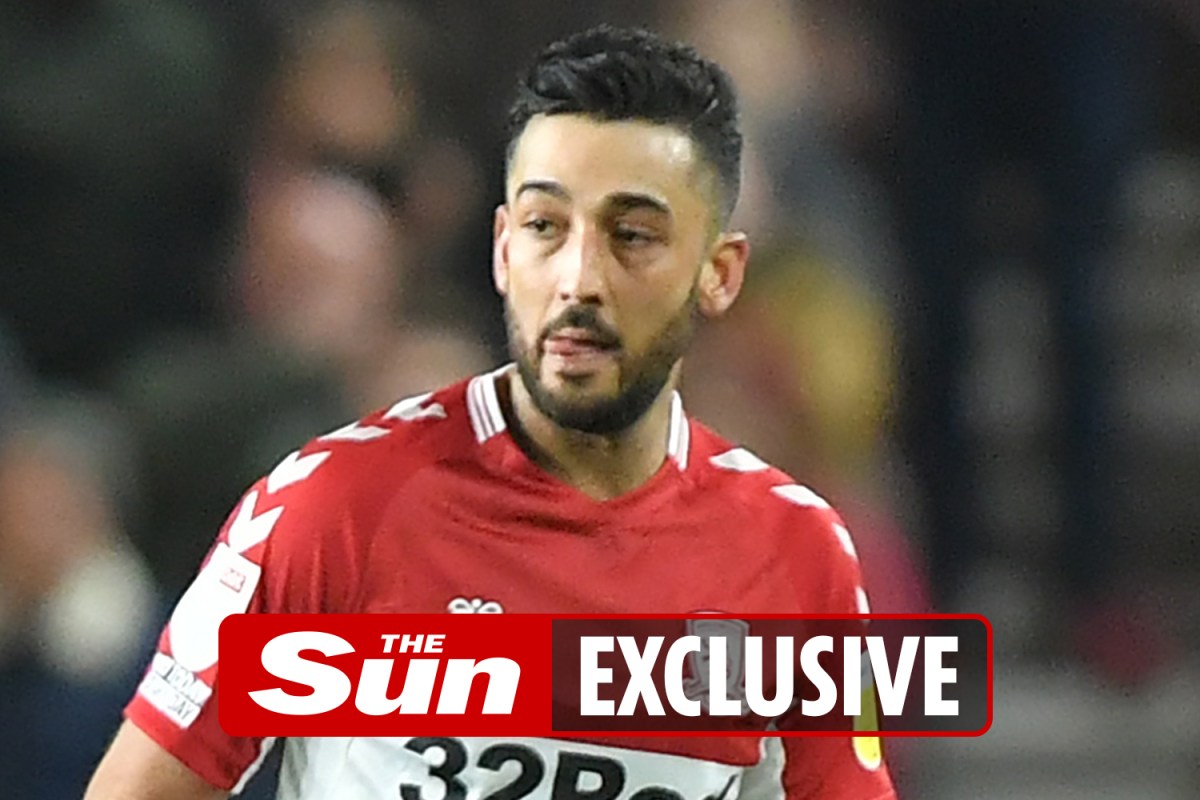 The Wales left-back, 32, joined Middlesbrough in November and is on a short-term deal until the middle of this month.

After building his fitness up after leaving Aston Villa last summer, Taylor has impressed in his two Boro appearances – both wins over Bournemouth and Nottingham Forest.

The 43-cap Wales defender is in talks with boss Chris Wilder over an extension at the Riverside.

Wilder wants to keep ex-Swansea star Taylor in his squad as the Teesiders aim to win promotion back to the Premier League for the first time since 2017.

But if a deal cannot be reached then Taylor, who would be available on a free, has several options on the table.

Taylor revealed last month how Boro’s ambitions of playing top-flight football convinced him to join the side.

He revealed: “As soon as Chris came in here he gave me a call and wanted to bring me in.

“Middlesbrough Football Club speaks for itself anyway in terms of the size of the football club.

“I remember when I left Swansea they were in the Premier League and I went to Villa who were in the Championship.

“I was well aware I was going to a massive club that didn’t belong in the Championship and I feel like Middlesbrough is the same, although I’m sure there are quite a lot of clubs that probably feel the same.

“But Middlesbrough is definitely a club that is set up and ready to be in the Premier Club. They want to get promoted as well.”

Before adding: “There is still loads of ambition in me. One of the big reasons I came here was that I spoke to Chris and he spoke to me about wanting to go up.

“I did have offers in the summer but the pandemic has been difficult and they just wanted to survive this season, with no sort of ambition to go up or go anywhere.

“I get that because it’s been a tough couple of years for clubs all around. But this football club and this manager have got ambitions and that was the draw for me.”