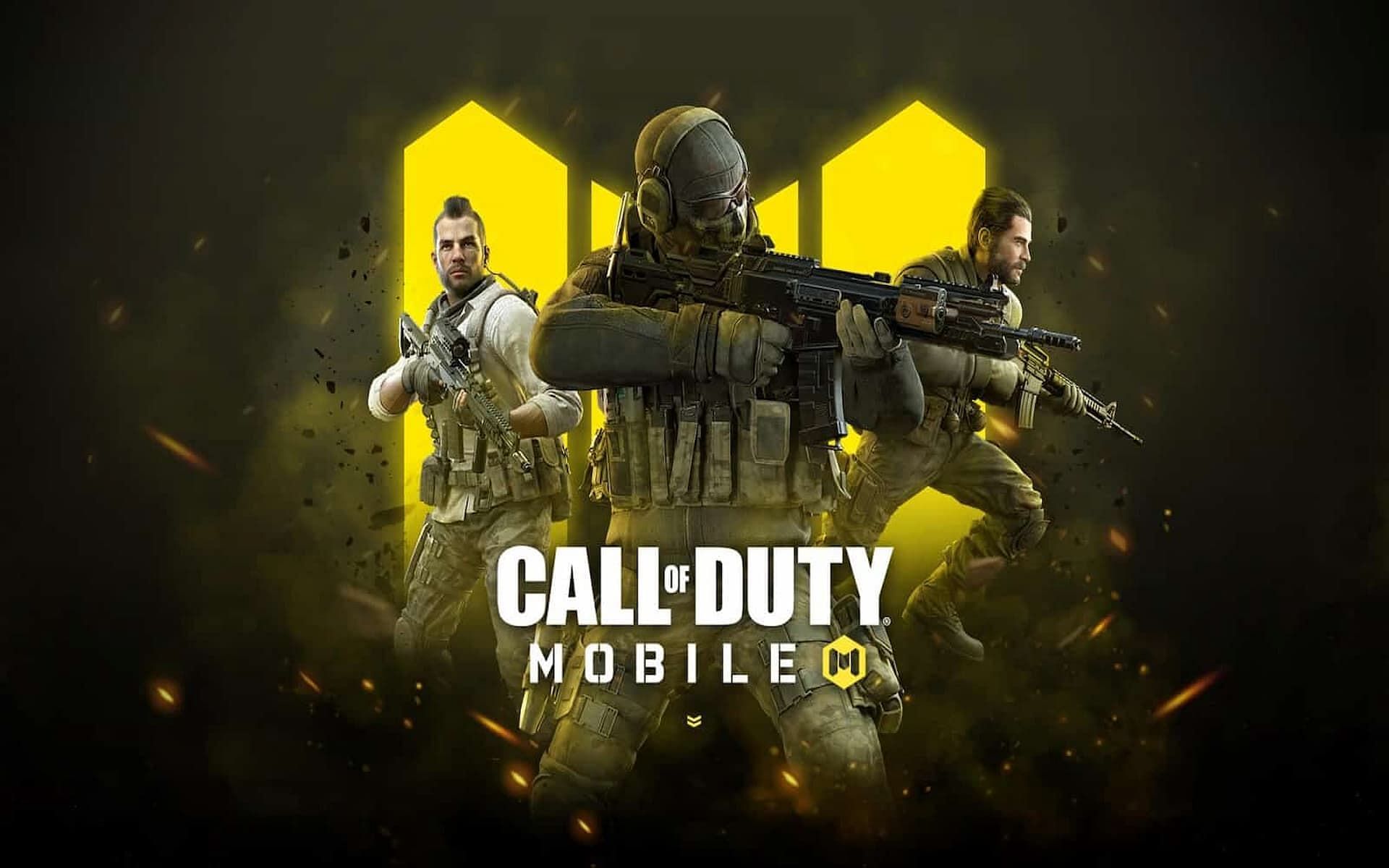 COD Mobile Season 1 will start early in 2022 and several new pieces of content will be added to the game.

Players are always looking for leaks prior to a new season in any game these days. COD Mobile is no different. Leakers have noticed a few unique weapons added to the Chinese test build of the game.

It is unknown if these weapons will arrive immediately with COD Mobile Season 1, but they are certainly coming at some point in the season. Players can expect the Kilo 141 assault rifle, PPSh41 submachine gun, and JAK-12 shotgun.

The three weapons coming to COD Mobile Season 1 in 2022 are going to be immediately familiar to long-time Call of Duty players. These are popular weapons that will see massive use right away.

Leakers who gain access to the Chinese test build are often correct, as the test build is used exactly for the purpose of figuring out what needs to be tweaked prior to launching live in COD Mobile.

Here are all three weapons coming to the new season:

The Kilo 141 is an assault rifle featured in Call of Duty: Modern Warfare. It became a serious contender for the best weapon in that game and Call of Duty: Warzone. The rifle is known for its steady rate of fire and easy handling.

It will more than likely carry those traits over to COD Mobile Season 1 when it is added to the game. The Kilo 141 is extremely well-rounded with decent damage, average mobility and good reload time.

The PPSh-41 has been featured in every Call of Duty game that has a Soviet presence, these include Black Ops and Black Ops III, WWII, Black Ops Cold War, and Vanguard. This submachine is a staple of the franchise.

It is an SMG, but holds a Soviet pistol round. The weapon sprays it out at a rapid pace, with weakness at longer ranges. Up close and personal, however, players won’t find a better gun.

The JAK-12 shotgun is another weapon coming from 2019’s Modern Warfare. It also wreaked havoc on the streets of Verdansk when that was still the map used in COD: Warzone.

In COD Mobile Season 1, players can expect this shotgun to dominate. It is a fast-firing shotgun that can drop opponents with one precise shot. Best used as a CQB (close-quarters battle) weapon, players will need to check their corners when it arrives in COD Mobile.