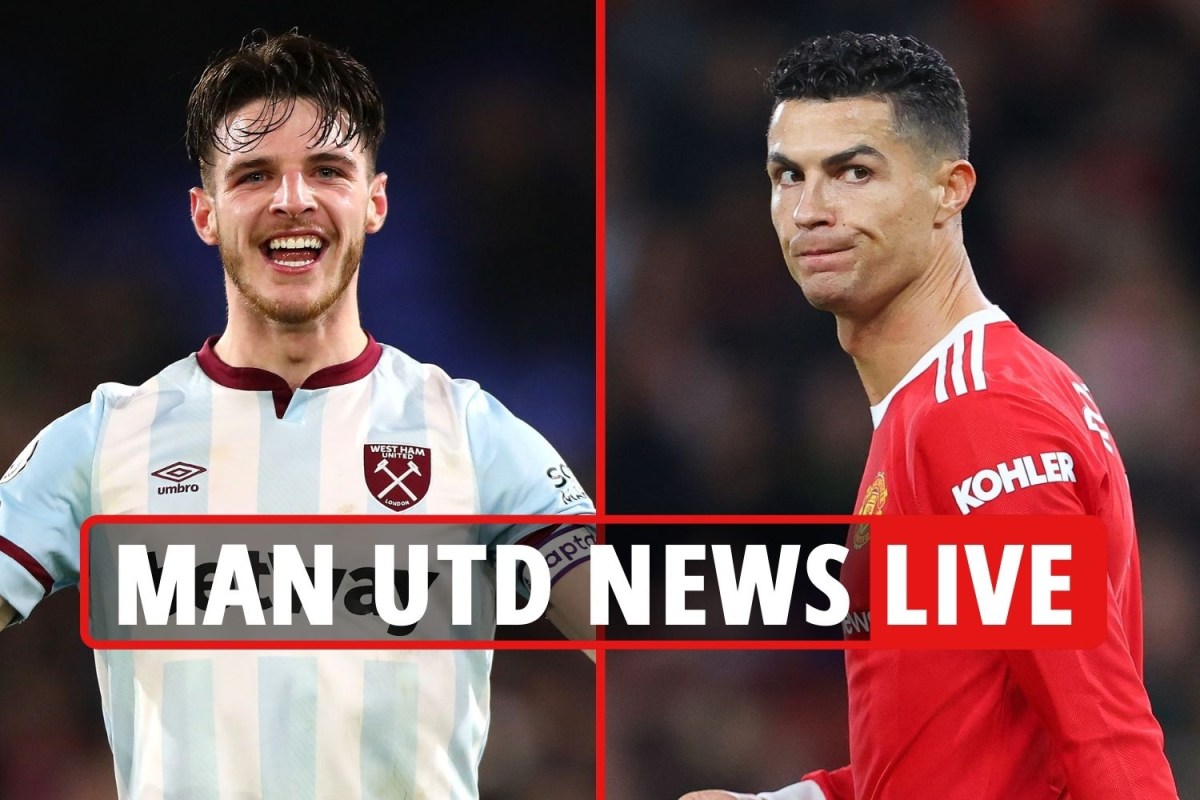 As United aim to go sixth by beating Wolves at home tonight, interim boss Rangnick was outspoken on strikers Cavani and Martial.

Rangnick says he will ‘definitely not let’ Uruguay legend Cavani leave as he is a ”highly important player for the rest of the season’.

But he admits he understands why fringe Frenchman Martial is reportedly keen to move on.

The latest suggestion is that Barcelona could try to tempt the Red Devils with an exchange deal involving long-term United target Dembele.

Meanwhile, United and Bayern Munich are rated favourites to land Argentina striker Julian Alvarez – as his agent heads to Europe for transfer talks.

Alvarez, 21, has hit 20 goals in 35 games this season in the Argentine top-flight and has a release clause of around £17million.

The Red Devils are tipped to recall Ethan Laird from his loan at Swansea.

And fellow defender Teden Mengi could join Birmingham for the rest of the season.