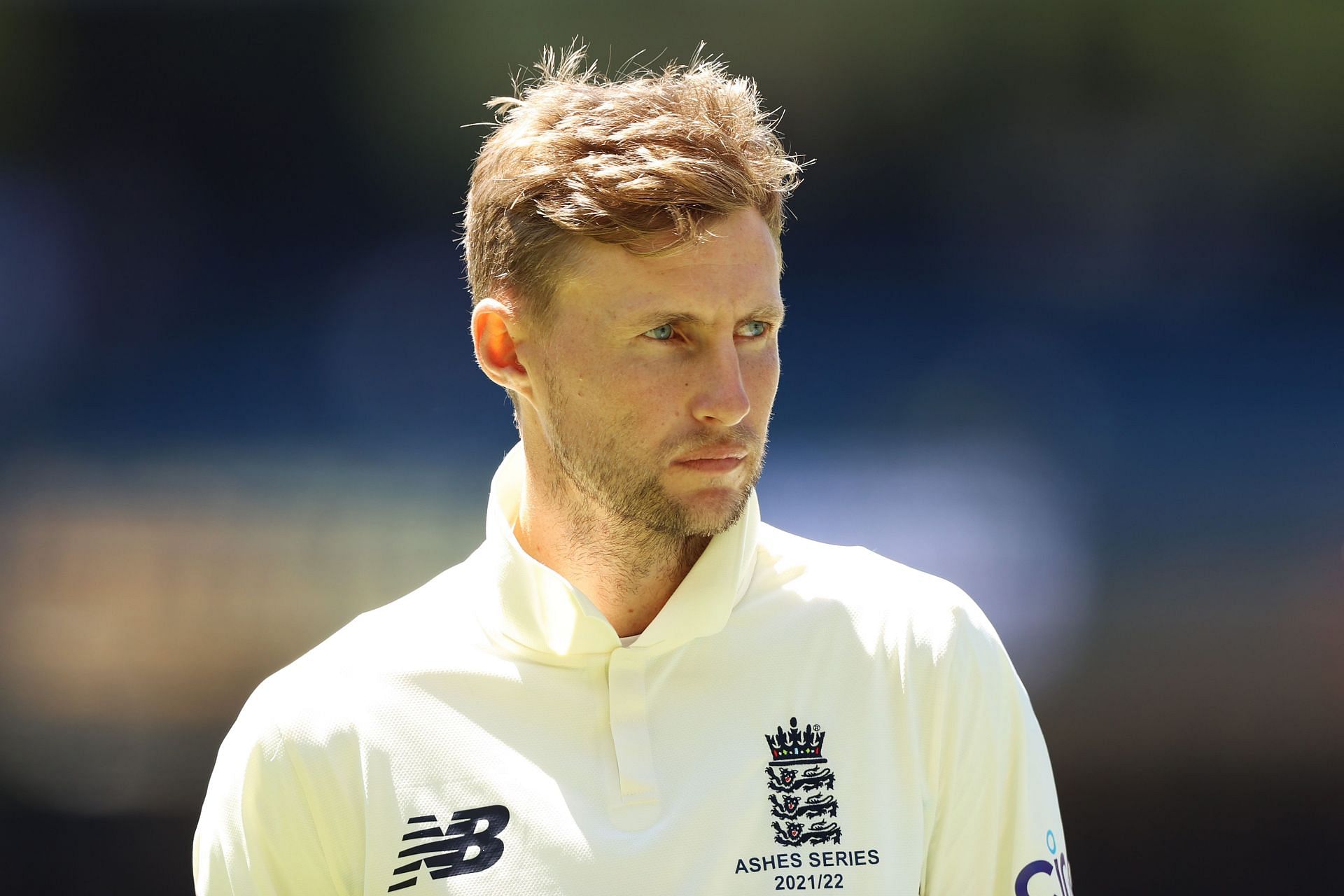 England skipper Joe Root admits there is a cloud of anxiety hanging over the team amid the ongoing COVID-19 crisis. However, Root believes the tough times will help the team stick together and hopes it can motivate them for the last two Ashes Tests.

England head coach Chris Silverwood is amongst those in the English camp to have tested positive for COVID-19. Travis Head, Australia’s middle-order batter, became the first player from either side to return a COVID-19 positive result. The flurry of positive cases has brought the Ashes series on the brink of cancelation.

Our Men’s Head Coach Chris Silverwood will have to isolate for 10 days, along with his family, in Melbourne and will miss the fourth Ashes Test.

Our Men’s Head Coach Chris Silverwood will have to isolate for 10 days, along with his family, in Melbourne and will miss the fourth Ashes Test.#Ashes | #AUSvENG

Joe Root stated that everyone is worried about the plethora of COVID-19 cases. However, he feels the players need to be strong and bring out their best game.

“Of course, there’s an element of anxiety around COVID and with the amount of cases that we’ve seen around the games themselves. It’s not an ideal set of circumstances that we find ourselves in but we’ve just got to front up to it, to the best of our ability, and get as much out of these two days as we can. Sometimes when you look around the dressing room and you know that someone has helped you out and put that hard work in, it can really galvanise a team,” Root stated, as quoted by sen.com.au.

The COVID-19 crisis struck during the third Test in Melbourne when three members of England’s support staff tested positive. However, with all the players testing negative, the Test went ahead as planned.

Root underlined the importance for the English players to back each other up during such testing times. He acknowledged the side’s poor performances in the Ashes and hopes to salvage some pride in the last two Tests.

“I think that’s what we need right now, to really get tight and stick together. It would be easy to get fractious and point fingers at who could be better here or there, but ultimately we’re in this together. We’re where we are because as a team, collectively, we’ve not performed as well as we can. We’ve got two opportunities to put that right,” Root said.

The fourth Ashes Test starts on the 5th of January in Sydney. Australia have already retained the urn, trouncing England by an innings and 14 runs at the MCG in the third Test and taking an unassailable 3-0 lead.