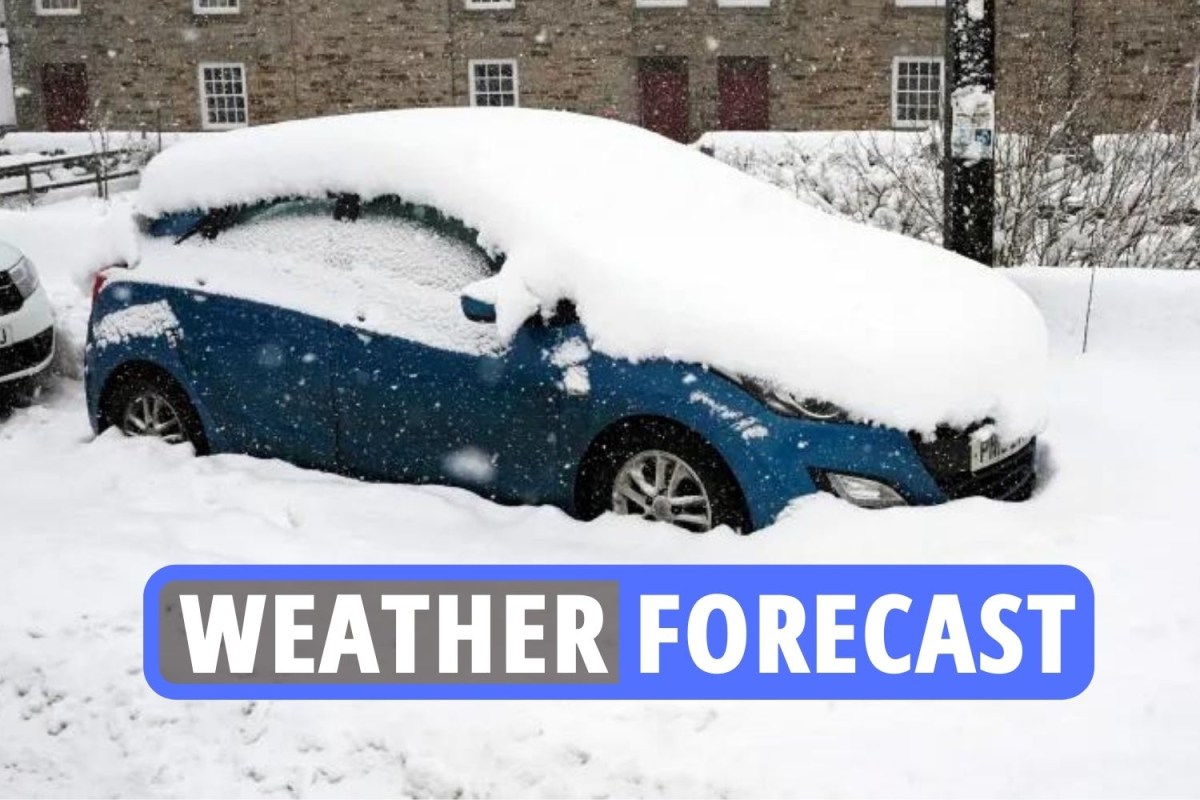 The Met Office have said the weather will be cold and windy on Tuesday, especially in the north, with rain expected to hit later in the week.

Temperatures are set to plunge to 4-6C in Scotland and slightly higher at 8-9C in the south.

Met Office forecaster Dan Stroud said: “We are going to be losing the sub-tropical airflow and replacing it with some things from the north.

“Temperatures will definitely go back to average, with a return of frost and some snow in the forecast across north areas and across the hills.”