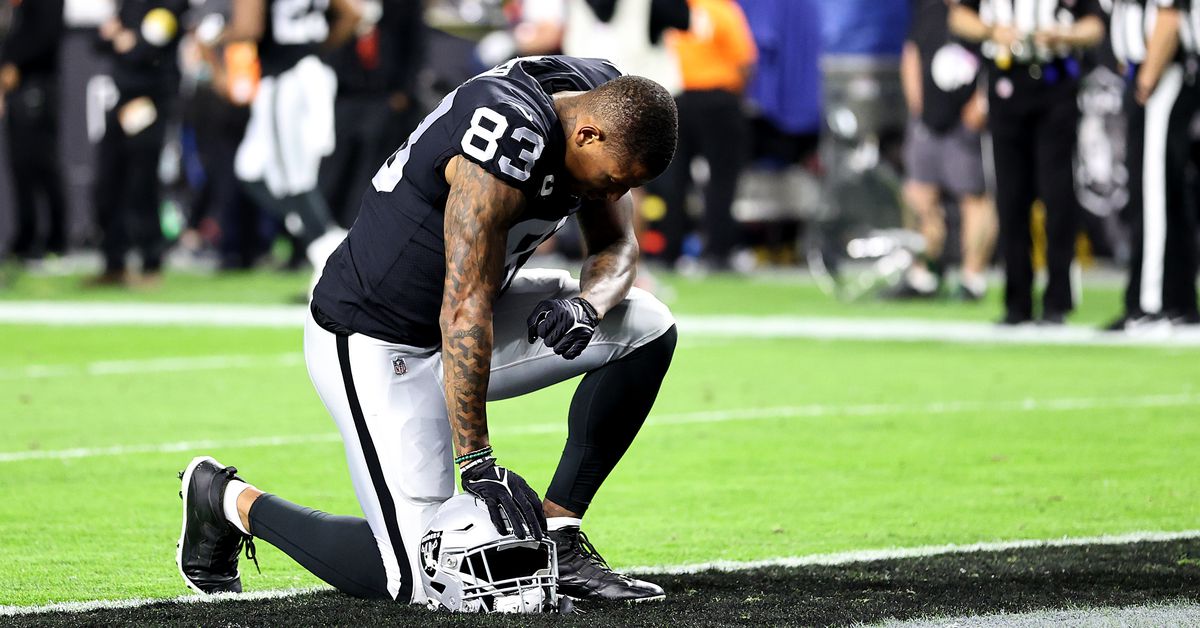 Everyone has the sporting moment of their dreams. The kind of event that only happens in deep REM. Maybe it’s your team winning a championship and you seeing it in person, perhaps as a kid it was leading your beloved team to victory. I am a very specific man with peculiar tastes, and we have a very real possibility to witness the funniest game of football in the history of the world.

That is absolutely not hyperbole. I promise.

Here’s something totally bonkers: If the Colts lose to the Jaguars Sunday, the Raiders and Chargers would both get in with a tie. Literally, there would be no motivation for either team to do anything other than kneel it out 15 times each.

Now look, I know the odds of the Jaguars beating the Colts are next to none. I understand that. Indianapolis has everything to play for, the Jags don’t — except the possibility to give us a unicorn of a sporting even rarer than a solar eclipse. Also, both the Jags and Colts are in the AFC South, which naturally leads up to the possibility of extreme pettiness.

How is this all possible? Well, it all comes down to the AFC Playoff picture. As it stands we have three teams at 9-7 on the playoff bubble. Right now the Colts and Chargers are in, with the Raiders finishing 8th on the season.

A Colts loss would put them at 9-8 on the year. They would be the final team in regardless of who wins out of Los Angeles and Las Vegas. Whoever wins Chargers vs. Raiders would join them in the playoffs as well.

However, if the Chargers and Raiders decided it wasn’t worth risking a loss and getting bounced as a result, we could see something magical.Tthe beneficial move for both teams could be simply not to play football at all. If they kneeled all game on offense, gently punted to each other and had a nice midfield party for 60 minutes, the final whistle would sound with Los Angeles and Las Vegas at 9-7-1, bumping Indianapolis out, and putting two more AFC West teams into the playoffs.

Make no mistake: This needs to happen. The world needs to see this event. I don’t want to knock the Colts for their effort this season, but real talk: If I was a fan, I’d still hope my team lost to realize this once in a lifetime moment.

If the mythical football gods are real, they need to hear our prayers. Please, let the Jaguars win. Allow us a football game without football. It would be the perfect way to cap off an unbelievable season.