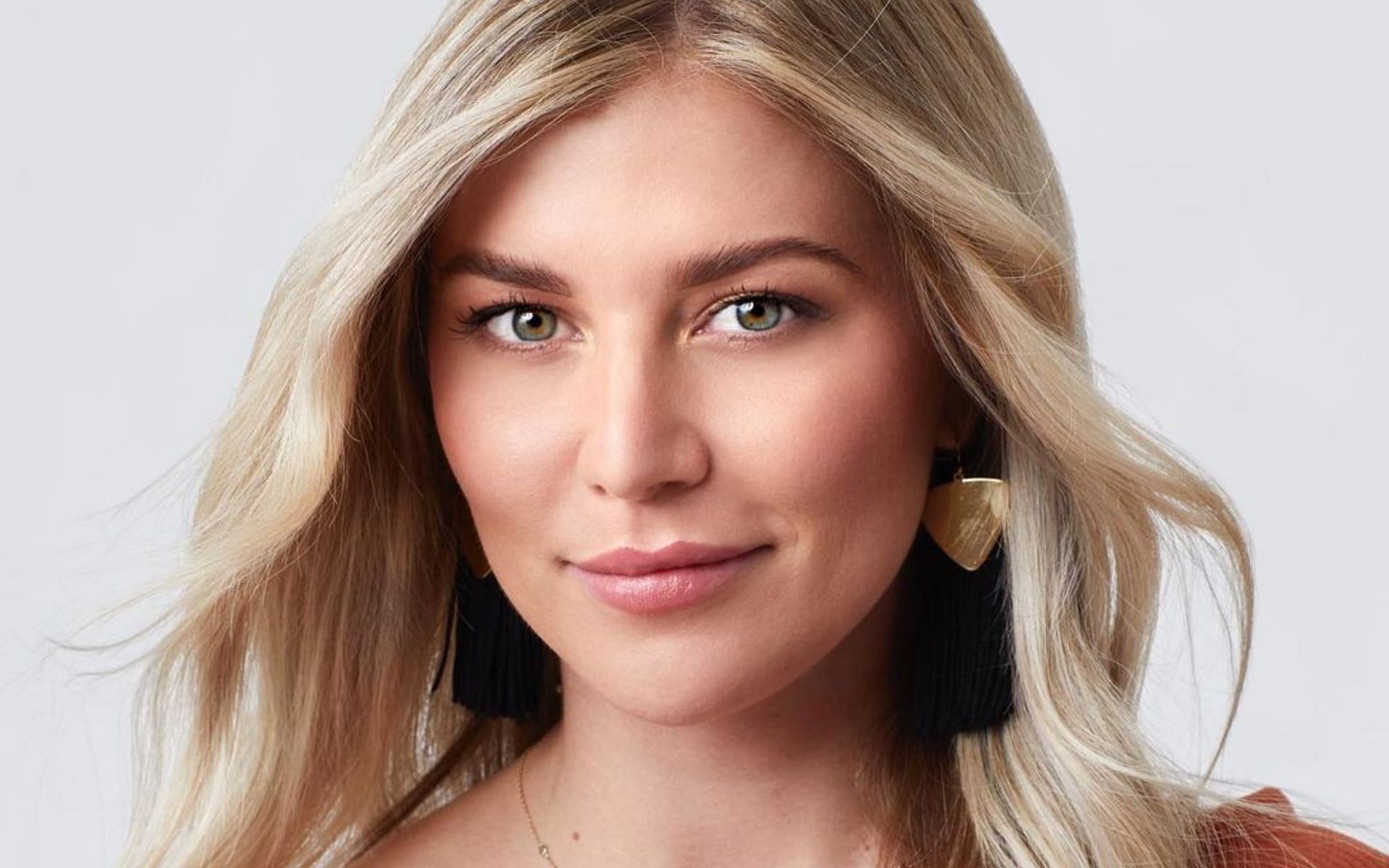 The Bachelor Season 26 will soon arrive with 31 suitresses and a handsome lead Clayton Echard. One of the gorgeous ladies is Shanae Ankney, who is all set to find her soulmate on the ABC dating series.

Hailing from Sycamore, Ohio, the 29-year-old recruiter seems like an interesting person. According to her bio on the network’s site, Ankney described herself as “a small-town girl with a huge personality.”

The network’s site also mentions some fun facts about The Bachelor contestants, and Ankney’s are pretty amazing.

“Shanae loves Christmas so much that she keeps her tree up all year round. Shanae is obsessed with zoos. Shanae is not interested in dating a man who performs magic.”

Qualities that Shanae Ankney wants in her dream man

She described herself as patient, faithful and lovable, and thus, desires a man who supports and cherishes her in every step of life. Her dream man should be confident, believe in commitment and should be serious about their relationship.

“She also values her independence, so while Shanae wants to build a life with someone, she also wants someone who encourages her to achieve the goals she has set for herself.”

Only time will tell whether or not she’ll find those qualities in Echard.

‘The Bachelor’ Season 26 premieres this Monday

After The Bachelorette, this is Echard’s second venture with ABC. The official synopsis of The Bachelor Season 26 reads:

“Clayton Echard’s journey to find love kicks off! For the first time in two years, 31 women arrive at Bachelor Mansion ready to make their grand entrances and first impressions for the man they hope could be their future husband.”

Hosted by Bachelor Nation alum Jesse Palmer, the dating series will give fans a dramatic first episode. As per reports, a suitress named Salley Carson will reject Echard’s rose in the first evening itself and leave The Bachelor mansion for good.

The drama is hinted in the next half of the synopsis of the dating series.

“New host, Jesse Palmer, returns to the franchise to welcome Clayton and guide him through his first evening full of dramatic ups, downs and everything in between. But before the first limo even arrives, a shocking franchise first will have Clayton clutching a rose and questioning everything.”

Something like this will happen for the first time in the history of the show. Meanwhile, the premiere of The Bachelor Season 26 is all set to air on Monday, January 3, at 8.00 pm Eastern Time (ET) on ABC.