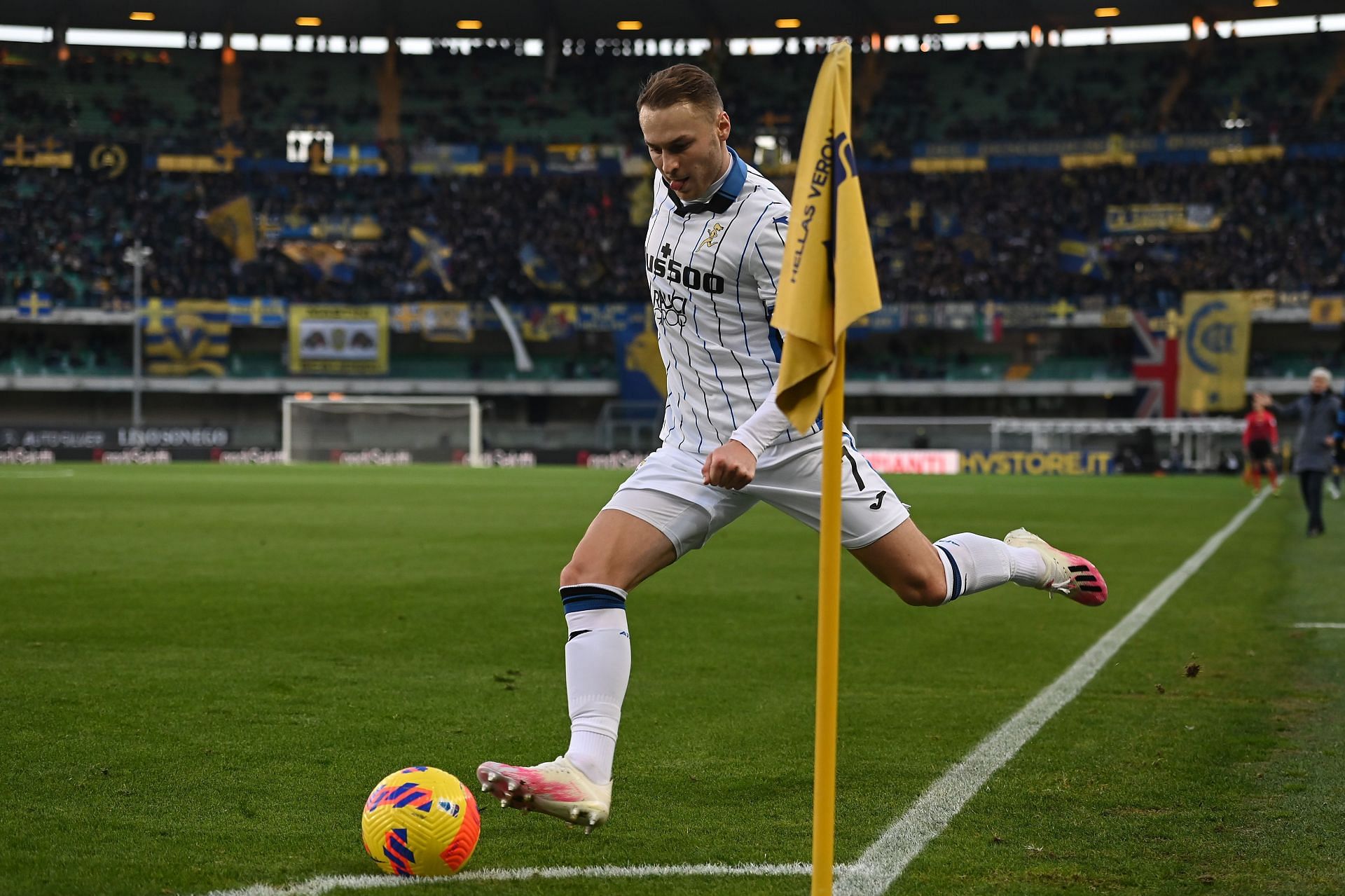 Atalanta are set to play Torino at the Gewiss Stadium on Thursday in their next Serie A fixture.

Atalanta come into this game on the back of a 0-0 draw against Andriy Shevchenko’s Genoa in the league. Atalanta boasted the lion’s share of possession and registered three shots on target, but were unable to find the net.

Torino, on the other hand, lost 1-0 to Simone Inzaghi’s Inter Milan in the league. A first-half goal from Dutch right-back Denzel Dumfries secured the win for Inter Milan.

In 24 head-to-head encounters between the two sides, the record is fairly even. Torino have won 10 games, lost nine and drawn five.

The two clubs last faced each other earlier this year in Serie A, with Atalanta beating Torino 2-1. Goals from Colombian striker Luis Muriel and young forward Roberto Piccoli sealed the deal for Atalanta. Star striker Andrea Belotti scored the consolation goal for Torino.

Atalanta will be without German left-back Robin Gosens and Colombia interntional Duvan Zapata. There are doubts over the availability of Danish full-back Joakim Maehle and centre-back Rafael Toloi. Other than that there are no known issues and manager Gian Piero Gasperini is expected to have a fully fit squad at his disposal.

Meanwhile, Torino boss Ivan Juric will be unable to call upon the services of winger Simone Edera and attacker Simone Verdi. There are doubts over the availability of Belgian midfielder Dennis Praet and star striker Andrea Belotti.

Atalanta are 4th in the league, eight points behind league leaders Inter Milan. While it is unlikely that they will clinch the league title this season, Atalanta’s continued progress under Gian Piero Gasperini has to be applauded. Their recruitment has seen them sign talents like Teun Koopmeiners and Joakim Maehle in recent seasons to great success.

Torino, on the other hand, are 11th in the league, having won two of their last five league games. Brazilian centre-back Gleison Bremer has produced some good performances and has been linked with clubs like Chelsea and Liverpool recently.