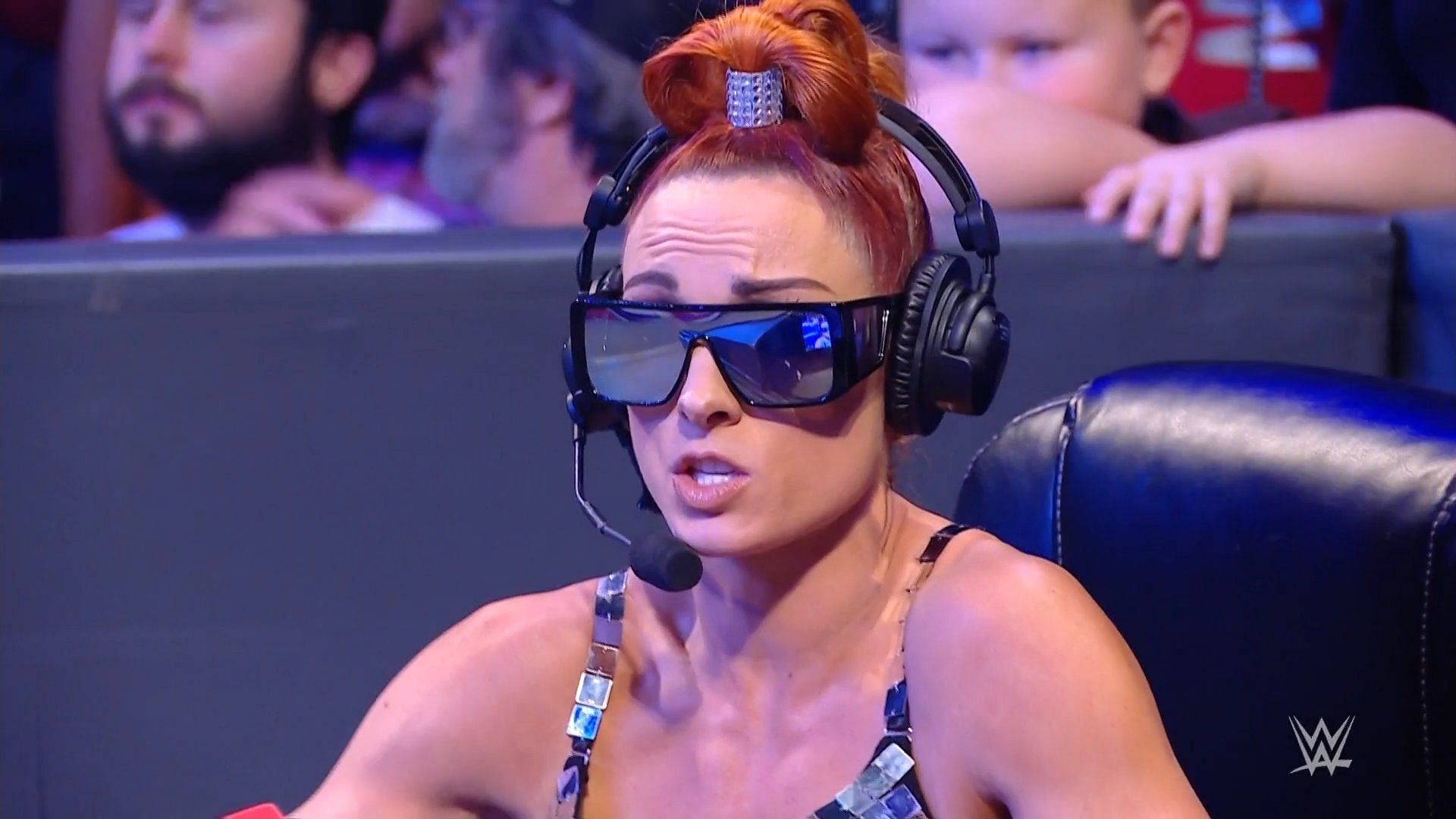 Becky Lynch’s opponent for the WWE Royal Rumble pay-per-view will be determined on next week’s edition of Monday Night RAW. Bianca Belair, Liv Morgan, and Doudrop will compete in a triple-threat match to decide who gets a shot at The Man’s Title.

This week’s edition of RAW saw Liv Morgan and Bianca Belair in an in-ring segment with the champion, leading to a brawl between the challengers. It ended with Becky Lynch standing tall after hitting The EST with the Manhandle Slam.

Later in the night, Doudrop approached Adam Pearce and Sonya Deville to get added to the mix. WWE made it official by announcing a triple threat #1 contenders match for next week.

The match will present Bianca Belair and Liv Morgan with another opportunity to settle their scores with Big Time Becks, while Doudrop will be looking for her second title shot in the company.

Beth Phoenix returned to the squared circle at WWE Day 1 to help out her husband Edge against The Miz. Becky Lynch wasted little time calling out the Hall of Famer.

After the event, Phoenix posted a photo of herself in the ring alongside Edge and captioned the “grit couple,” taking a shot towards The Miz and Maryse. Never the one to rest her laurels, the Irish Lasskicker was quick to throw down the challenge.

The RAW Women’s Champion’s enthusiasm, however, wasn’t met with the same energy as The Glamazon dismissed Big Time Becks by stating that she was too busy.

Beth Phoenix’s return to in-ring action has been speculated ever since she left her job from the NXT commentary. If she returns as a singles competitor, then a dream match against Becky Lynch simply can’t be ruled out.

For now, who do you think will emerge victorious in the #1 contenders match next week? Share your thoughts in the comments!

Did you know that a female star slapped Vince Russo so hard it dislocated his jaw? More details here