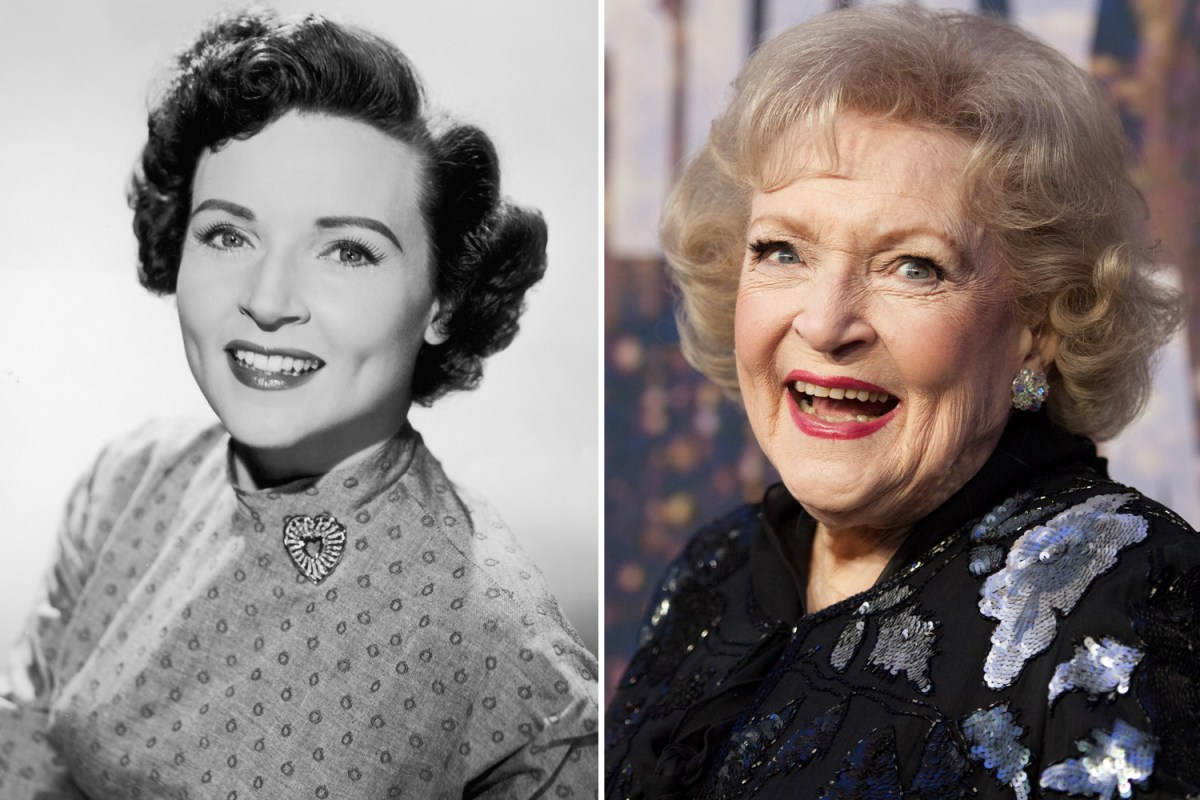 BETTY White’s hometown created a special annual holiday to honor the late actress who died on New Year’s Eve at the age of 99.

The Hollywood icon passed away weeks shy of her 100th birthday.

Betty’s hometown of the Village of Oak Park in Illinois dubbed January 17 – what would’ve been her milestone birthday – as “Betty White Day” to commemorate the beloved actress, according to TMZ.

Although the Golden Girls star moved to California as an infant, Betty spoke very highly of Oak park and made frequent visits to see her family, the president of the village, Vicki Scaman, told the publication.

Prior to the event, the village president plans to read a proclamation for “Betty White Day” for members of the community before the festivities begin.

As part of the celebration, small businesses in town will offer discounts to customers including “Betty White specials” consisting of some of the late star’s favorite meals.

A local bakery will also bake a giant birthday cake in the actress’ honor as cutouts of Betty will be placed throughout the downtown area.

To top it off, the town is hosting a Betty White mural contest awarding the winning mural a location downtown.

Fans have been mourning the Mary Tyler Moore star since news of her passing over the weekend.

Sources told TMZ that the iconic star passed away at her home on the morning of New Year’s Eve.

The source added that she didn’t have any illnesses and she was not battling any particular ailment. It is believed she died from natural causes.

Earlier this week, the Betty’s manager hit back at rumors the former game show host passed away due to complications from the Covid booster shot.

The actress’ agent and close friend Jeff Witjas said in a new statement: “Betty died peacefully in her sleep at her home. People are saying her death was related to getting a booster shot three days earlier but that is not true.

“She died of natural causes. Her death should not be politicized — that is not the life she lived.”

Previously, Jeff confirmed to the Associated Press that Betty did not receive a booster shot on December 28, after some people falsely claimed the star said, “Eat healthy and get all your vaccines. I just got boosted today.”

Jeff also confirmed the TV star’s passing to People, revealing she died at her home on New Year’s Eve: “Even though Betty was about to be 100, I thought she would live forever.

“I will miss her terribly and so will the animal world that she loved so much. I don’t think Betty ever feared passing because she always wanted to be with her most beloved husband Allen Ludden. She believed she would be with him again.”

Following the news, fans and celebs rushed to pay tribute to the legendary actress.

Ryan Reynolds shared a touching post about Betty, just one day after quipping that he had a “past relationship” with her.

He wrote: “The world looks different now. She was great at defying expectations. She managed to grow very old and somehow, not old enough. We’ll miss you, Betty. Now you know the secret.”

Betty’s career started as a radio personality in Los Angeles in the 1930s, however, you became a household name with her role as Rose Nylund in the ’80s sitcom The Golden Girls.

She is likely to be buried alongside her late husband Allen Ludden’s humble Wisconsin grave.