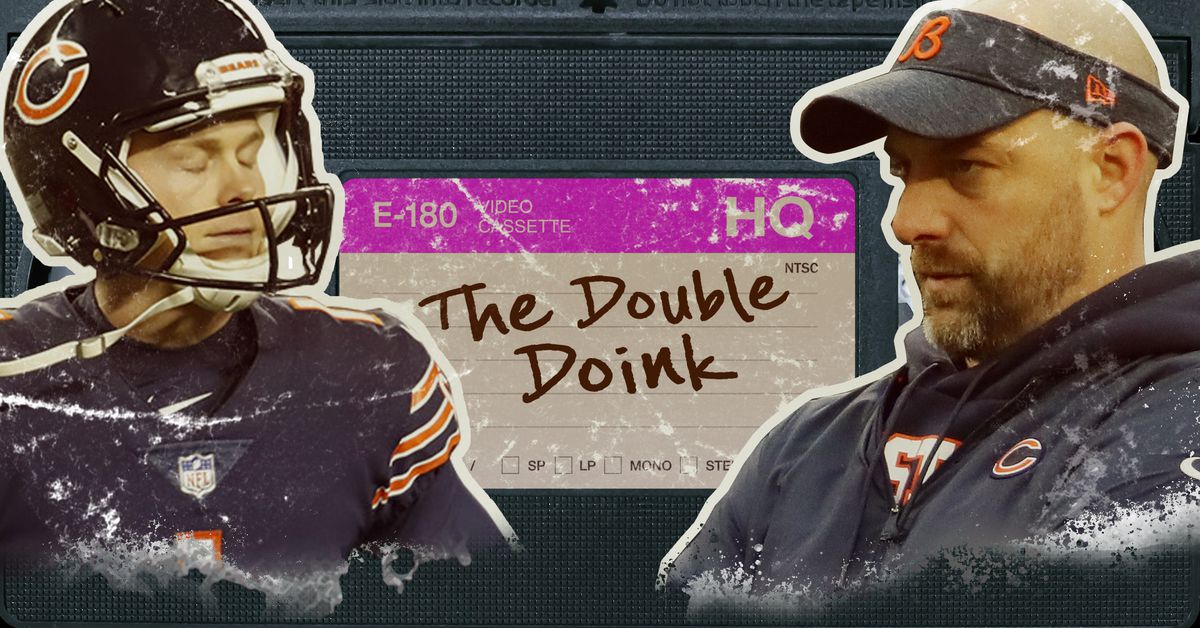 You know, Chicago sure has a lot going for it. That right there is one fantastic city! Great people, great food, what an amazing place. And the wind? Don’t even get me started.

Anyway, the Double Doink became a sensation for all the wrong reasons. It’s tragic. It’s heartbreaking. It’s cruel to a fanbase that had so much reason to be excited all the way back in… [checks notes] … 2018? No that can’t be right. Everything that has followed since the moment the ball was snapped on the Chicago Bears would-be game-winning field goal attempt has completely overshadowed the optimism that existed leading up to the moment. That team was special, and that’s why what came next hurt as bad as it did.

The result, the call by Cris Collinsworth, the agony; it was a moment deserving of a lasting legacy that has since become etched into our brains. But it also glosses over an incredible season for both teams involved. The Bears had so much going for them, the Eagles pulled out a miracle season to follow up the most miraculous of seasons. And then, Cody Parkey. Sweet, sweet Cody. He flew too close to the sun, bounced off it twice, and plummeted back to earth.