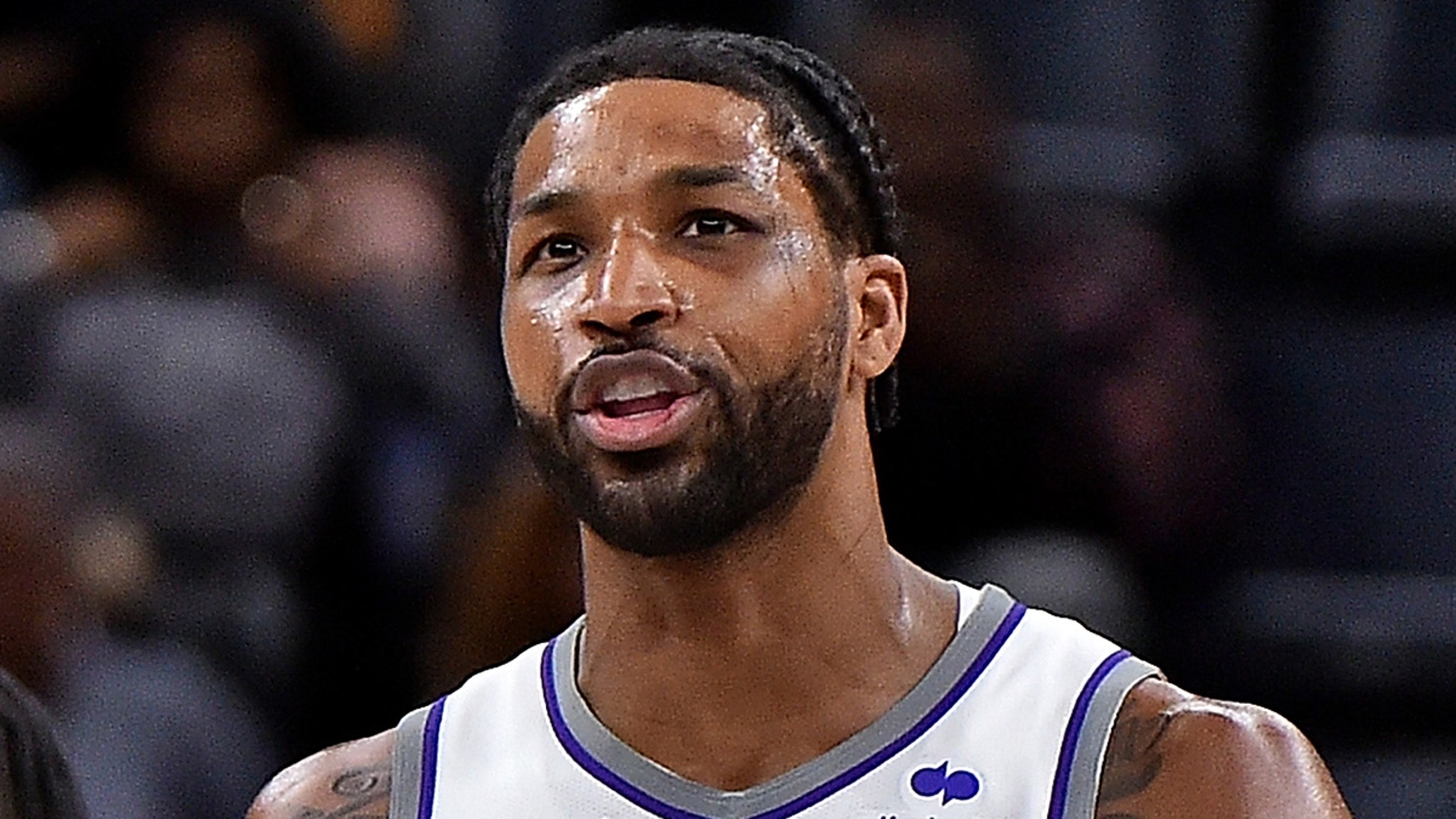 Tristan Thompson is officially a dad of three — revealing he’s the father of a baby boy recently born to a woman from Houston after getting the results from a paternity test — and apologizing to his former girlfriend and mother of his child, Khloe Kardashian, in the process.

The NBA star posted Monday, saying, “I take full responsibility for my actions. Now that paternity has been established, I look forward to amicably raising our son. I sincerely apologize to everyone I’ve hurt or disappointed throughout this ordeal both publicly and privately.”

He continues, “I have the utmost respect and love for you. Regardless of what you may think. Again, I am so incredibly sorry.” Khloe and Tristan split in the summer.

It’s an about-face for Tristan … as we reported, he and Maralee have been duking it out in court over the paternity of the baby boy. As we told you … Maralee Nichols sued Tristan for child support and claims he tried to pay her $75,000 to keep quiet about the baby.

Tristan’s alleged messages claimed he’s retiring after this NBA season, making him unemployed — and, at least according to him — requiring him to pay a smaller amount in child support.

TT asked a judge just last month for an emergency gag order to silence Maralee talking about the paternity case.

It’s Tristan’s third known child, and according to Maralee’s timeline … he was still publicly with Khloe when they hooked up back in March.

Both TT and KK have publicly supported each other since the split, and are co-parenting their daughter.