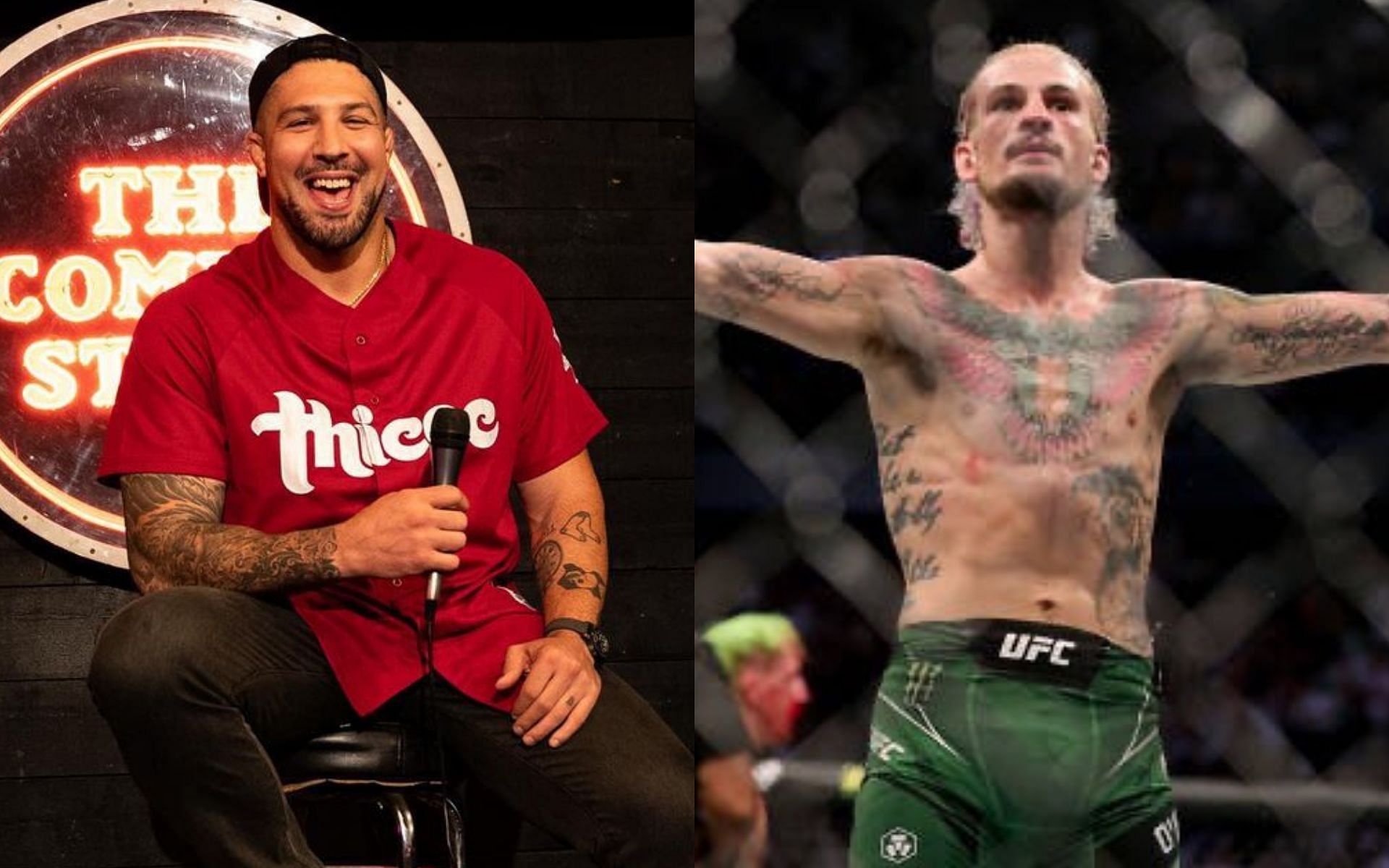 Sean O’Malley has never made the fact he uses marijuana for recreational purposes a secret. Former UFC heavyweight Brendan Schaub believes ‘Sugar’ can make money out of cannabis if he wants.

According to Schaub, Sean O’Malley could make a huge business out of marijuana if he teams up with the right partners. ‘Big Brown’ suggested O’Malley and the Diaz brothers could create some “special stuff” if they collaborate.

“You’re talking about marijuana, it’s legal in some states, not legal in other states. So you have to get with the right business partner. I do think that could be a huge business for ‘Sugar’ Sean. I can’t believe someone hasn’t come to the Diaz brothers and created a Diaz brothers strain. I’m talking about straight up Mike Tyson, farm style. Because if the Diaz [brothers] and ‘Sugar’ Sean got together, they could do some special stuff. And I don’t know anybody who wouldn’t take them on.”

Watch the most recent episode of The Schaub Show below:

When Sean O’Malley “got high” for the first time

Sean O’Malley has quickly made a name for himself as one of the UFC’s top rising stars. However, that doesn’t stop the 27-year-old from speaking his mind.

In an interview on Submission Radio, O’Malley revealed he tried marijuana for the first time at the age of 19. ‘Sugar’ claimed he was absolutely averse to the drug prior to his first experience.