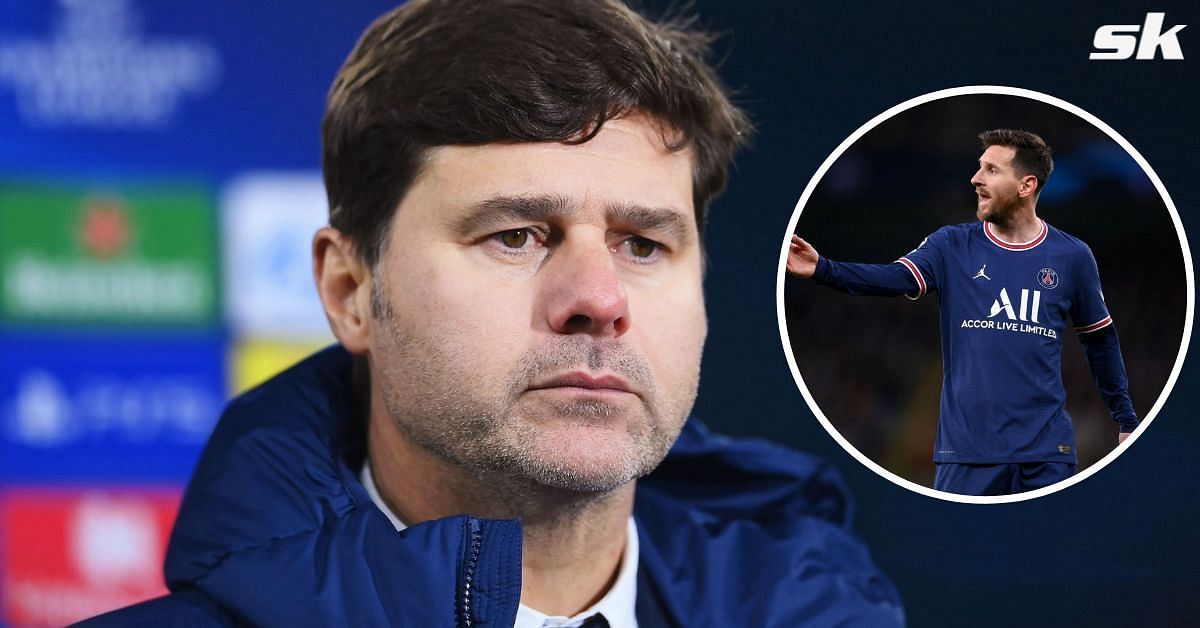 Paris Saint-Germain (PSG) manager Mauricio Pochettino has admitted he is not sure when Lionel Messi will be back in action after testing positive for COVID-19. The Argentina international is said to be among five PSG players to have contracted the virus and are in self-isolation.

PSG boss Mauricio Pochettino conceded that he is not sure if Lionel Messi will be available for the side’s Ligue 1 trip to Lyon on Sunday. The Argentinean tactician is hoping that the 34-year-old can return to action by then. He said at a recent press conference [via Goal]:

“We have no news on Leo Messi for the moment. And frankly, for Lyon, I don’t know [if he will be available]. We’re going to train every day and we’ll see. Will all five positives be available? I don’t know because the situation changes a lot, you can be positive today and negative the next day.”

“It is a very strange virus and it is sometimes difficult to understand everything. We have players who tested positive, we follow the isolation rules and we will see how they develop.”

| Leo Messi has tested positive for COVID-19. We wish you a speedy recovery Legend.

🚨| Leo Messi has tested positive for COVID-19. We wish you a speedy recovery Legend. https://t.co/O3FGKgomSh

Lionel Messi missed PSG’s Coupe de France clash with Vannes on Monday. Kylian Mbappe, though, fired the Ligue 1 giants into the next round of the competition by netting a hat-trick on the evening.

Apart from Lionel Messi, Sergio Rico, Juan Bernat and Nathan Bitumazala are also said to have tested positive for COVID-19 in the PSG camp. While the players are currently in isolation, it remains to be seen when they will be available for team selection.

PSG could be without Lionel Messi for Lyon trip

PSG are set to lock horns with Lyon in what will be their 20th Ligue 1 match of the season on Sunday. The Parisians, though, could be without Lionel Messi for the trip.

Lionel Messi has found the back of the net six times in 16 matches across all competitions for PSG this season. The former Barcelona superstar has also provided five assists since making the move to Paris.

Should Lionel Messi miss the match against Lyon, PSG will be hopeful of having him available for their match against Brest the following week. PSG are currently first in the Ligue 1 table with 46 points.