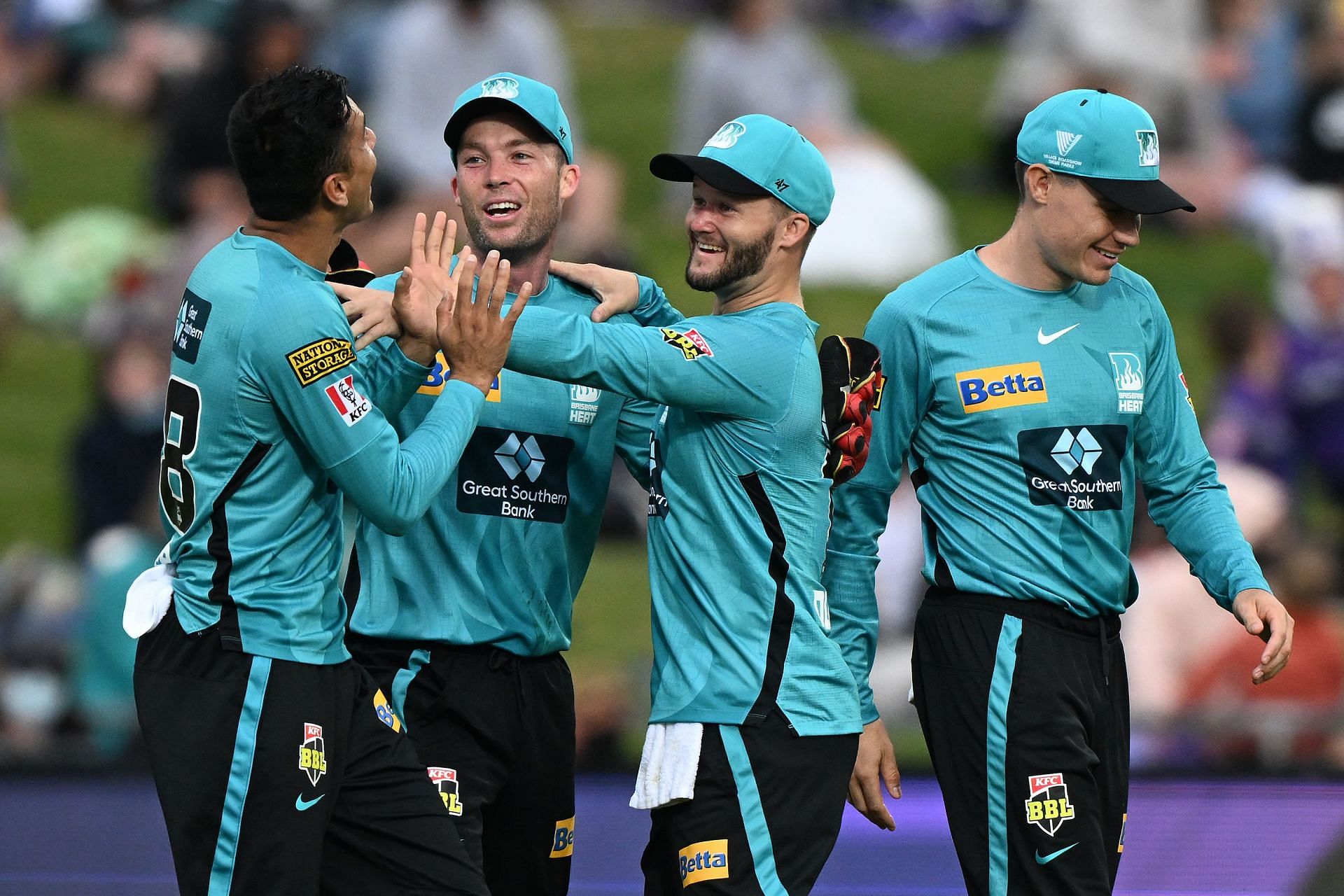 COVID-19 continues to hit the Big Bash League (BBL). The match between the Brisbane Heat and Sydney Sixers, scheduled to be held on Wednesday, has been postponed after 12 Heat players tested positive for the deadly virus.

An official statement from the BBL confirmed:

“Twelve Heat players today returned positive PCR tests for COVID-19 and are currently isolating. Despite its best endeavours, the club was unable to recruit enough replacement players in the 24 hours since the first case was identified to make up the required squad of 13 for tonight’s match. The league will advise a new date for the match as soon as possible.”

Alistair Dobson, Cricket Australia’s general manager of the BBL, explained the decision to postpone the game:

“In this instance, the decision to postpone tonight’s match was the only option available given the number of cases within the Heat squad and the inability to secure the required number of players fit to take the field.”

Tournament organizers were also informed that the other BBL clash between the Adelaide Strikers and Hobart Hurricanes at the Adelaide Oval will go ahead. However, the timing of the match has been pushed back to 7:15pm AEDT.

Meanwhile, the Heat’s fixture against the Melbourne Renegades, scheduled for January 6, is set to go ahead as the former are “working through the recruitment and testing requirements for players to take part in that match.”

The Melbourne Stars can confirm that Glenn Maxwell has returned a positive rapid antigen test.

The Melbourne Stars can confirm that Glenn Maxwell has returned a positive rapid antigen test.

Australian all-rounder and Melbourne Stars skipper Glenn Maxwell has also tested positive for COVID-19. The Stars confirmed that Maxwell underwent a rapid antigen test after his side’s loss to the Melbourne Renegades on Monday night and returned a positive result. Maxwell is currently in isolation and is awaiting the result of a PCR test.

Before Maxwell, 12 other players and eight staff members contracted the virus. The Stars were forced to field a weakened team for their last two fixtures due to the absence of regulars in the wake of the COVID-19 situation.

Meanwhile, around 10 players, including Adam Zampa, Marcus Stoinis and Nathan Coulter-Nile, are likely to be available for the Stars’ next fixture against the Adelaide Strikers on Friday. Their seven-day isolation is due to end in the next couple of days.

According to a report in cricket.com.au, Melbourne Renegades have become the fifth club to report a COVID-19 positive case. Following the development, the Renegades canceled their training session on Wednesday.