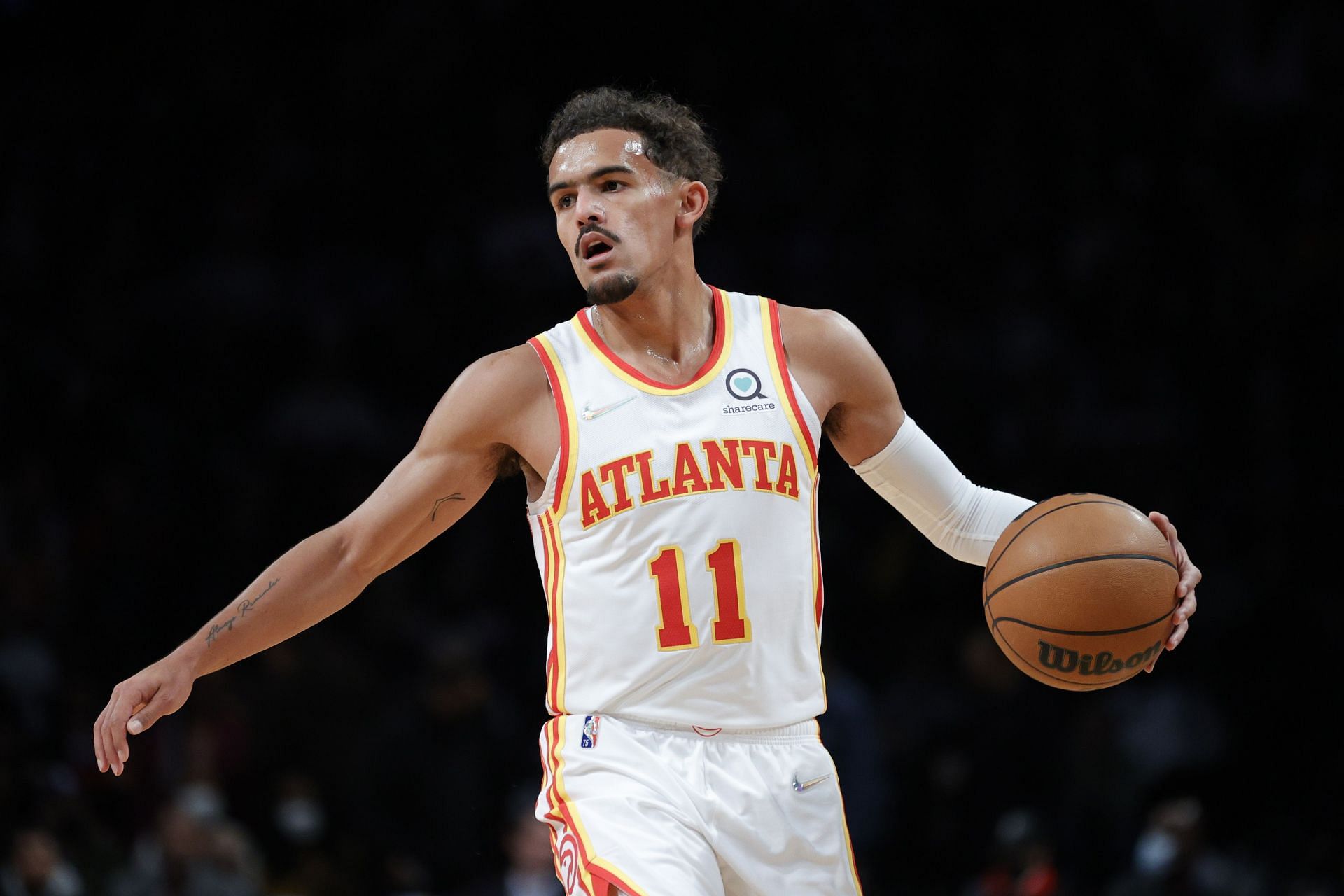 Despite Trae Young‘s MVP performance, the Atlanta Hawks suffered a defeat on the road in a Monday night matchup against the Portland Trail Blazers. This was the first game of the year for both franchises.

The Moda Center has forever engraved itself in the hearts of Trae Young and Trail Blazers’ Anfernee Simons, who both recorded career-highs in points. Young posted 56 points and also registered 14 assists, while the 22-year old shooting guard recorded 43 points.

On how frustrated Trae Young should be after the Hawks lost to the Trail Blazers despite recording a career-high of 56 points. ESPN analyst JJ Redick on NBA Today had said the point guard ought to be very frustrated, stating that the Hawks’ defense has constantly been the problem.

“He should be very frustrated. He’s having as good of a season as he’s had in the NBA. His efficiency numbers are great, he’s second in the league in scoring, third in assists. But here’s the problem, the Hawks stink defensively and their margin for error night-to-night is very slim. They’ve got the second best offense in the league, they’ve got the fourth worst defense.”

He went on to reveal that all that’s needed to win with Ice Trae is an average defense and the Hawks don’t have that. Redick predicts the Hawks will stand a chance at the playoffs this season if they can make slight improvements to their defense.

“To win with Trae Young.. He’s proven he can play on a Finals contending team last year. To win with Trae Young, you just need an average defense and they don’t have that right now. He’s so good offensively, he creates so many opportunities offensively. That to me is where, if they make just a marginal improvement defensively in the second half of the season, they’re going to have a chance in the east to make another run.”

The Portland Trail Blazers hosted the Atlanta Hawks in their 36th game of the season as we drew closer to the second half of the season. The Trail Blazers were without two of their best players – Damian Lillard and CJ McCollum -, but ended the game with a win over the Hawks.

Trae Young showed out with 56 points and 14 assists vs. the Trail Blazers 🥶

Trae Young showed out with 56 points and 14 assists vs. the Trail Blazers 🥶 https://t.co/jNpTBgAOp1

On the night, Trae Young put up one of his best performances ever, posting 56 points and 14 rebounds. His efforts seemed to have no strong effect as the Hawks’ defense continued to allow their opponents to rain in points. The Hawks lost the game by a five-point margin, with the young Trail Blazer Anfernee Simons putting on a show.