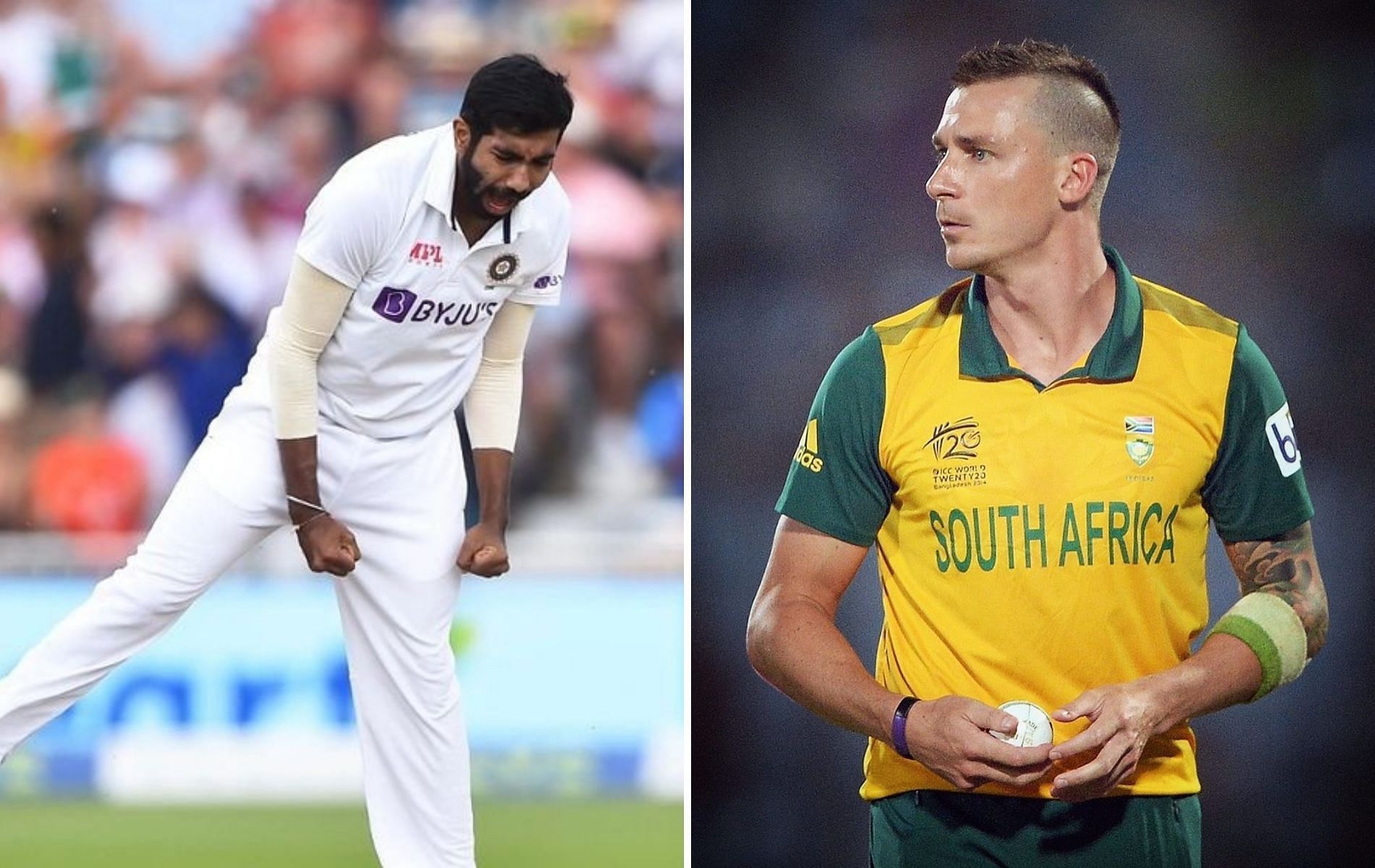 India’s Jasprit Bumrah was involved in a heated exchange with South Africa’s Marco Jansen during the 2nd Test on Wednesday. The verbal dual took place in the 55th over of India’s second innings after Bumrah was peppered with some short-pitched deliveries by the left-hander.

The on-field umpire had to step in to stop the confrontation between the two players. Legendary South African fast bowler Dale Steyn took to his Twitter account to react to a user’s take on the incident. Here’s what Dale Steyn wrote on the micro-blogging site:

“I swear I remember Bumrah doing the same thing to a Mr James Anderson not too long ago. Learn to take it kid.”

@VincentBarnes60 I swear I remember Bumrah doing the same thing to a Mr James Anderson not too long ago.
Learn to take it kid.

@VincentBarnes60 I swear I remember Bumrah doing the same thing to a Mr James Anderson not too long ago. Learn to take it kid.

Jasprit Bumrah’s clash with James Anderson during India’s tour of England last year had caught the attention of cricket fans across the globe. The Indian bowler had bowled a series of bouncers to Anderson in a 10-ball over, during which he overstepped on four occasions.

Notably, both Jasprit Bumrah and Marco Jansen have shared dressing rooms in the past. The two were a part of the Mumbai Indians team in the previous edition of the Indian Premier League.

The Dean Elgar-led side will have to chase down the target of 240 runs in the final innings of the encounter to level the 3-match Test series. Senior batters Anjinkya Rahane and Cheteshwar Pujara stepped up to score crucial half-centuries each to bail India out of trouble.

Test specialist Hanuma Vihari also grabbed his chance and made a significant impact with the bat. The right-hander remained unbeaten on 40. Shardul Thakur also contributed with 28 crucial runs lower down the order.

The trio of Kagiso Rabada, Lungi Ngidi and Marco Jansen picked up three scalps each while Duanne Olivier claimed a solitary wicket to fold India for 266 runs.