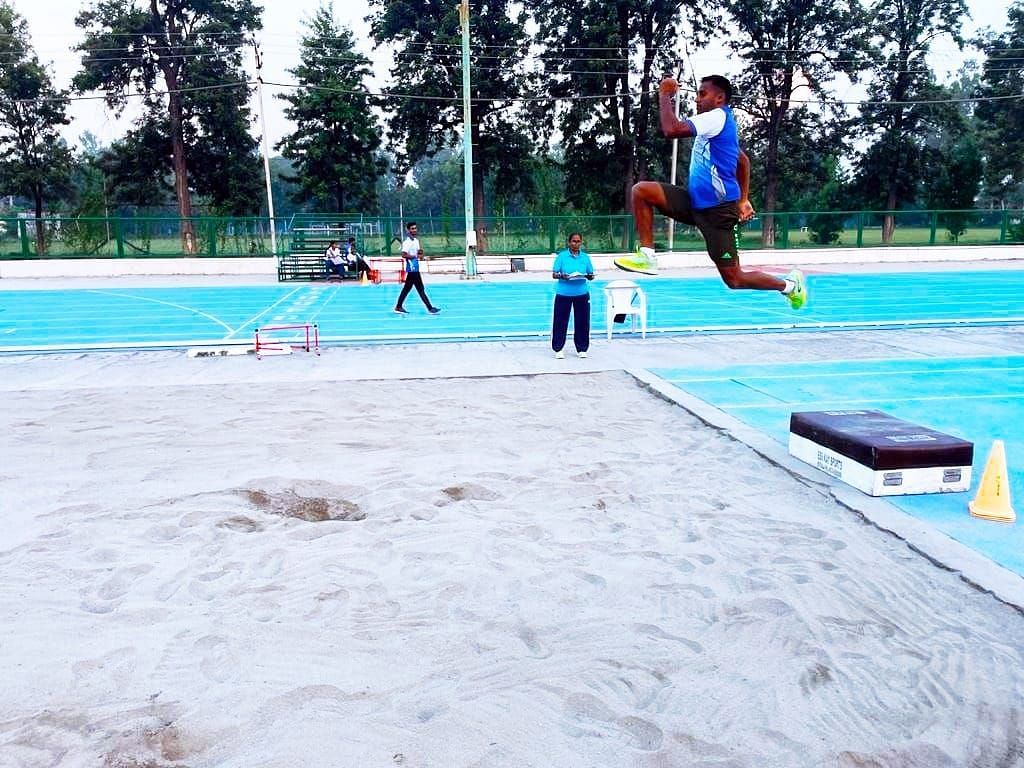 The Sports Authority of India (SAI) has come up with a revised Standard Operating Procedures (SOPs) to deal with the drastic rise in COVID-19 cases. The cause of worry is the Omicron variant of the coronavirus, which has put the world of sport in a spot of bother.

All SOPs will be implemented at various National Centers of Excellence (NCOE) as well as the ongoing national coaching camps where Indian athletes are undergoing rigorous training sessions.

All athletes on arrival at various training centers will have to undergo a mandatory Rapid Antigen Test (RAT). If the test result is negative, the athletes can train and dine separately until the sixth day of joining.

A repeat of the RAT will take place on the fifth day of arrival. An athlete getting a positive result in the RAT will need to undergo an RT-PCR test. The athlete will need to isolate and follow the protocol further. All athletes who tested negative will continue normal training.

The athletes will also be in micro bio-bubble, where they will be divided into small groups for training and dining. Athletes have also been strictly asked to avoid interacting with other groups.

There will also be random testing of players, coaches, support staff and non-residential staff in the NCOE and other SAI training centers, once every 15 days. It has also been recommended that players participate in competitions recommended by the respective National Sports Federations (NSFs) and the SAI officials.

For invitational tournaments and non-Olympic qualifying events, recommendations will be made by the respective Regional Directors (RDs) of the NCOEs.

It is also to be noted that guidelines from the respective State Governments shall be superseding the SOPs laid out by SAI.