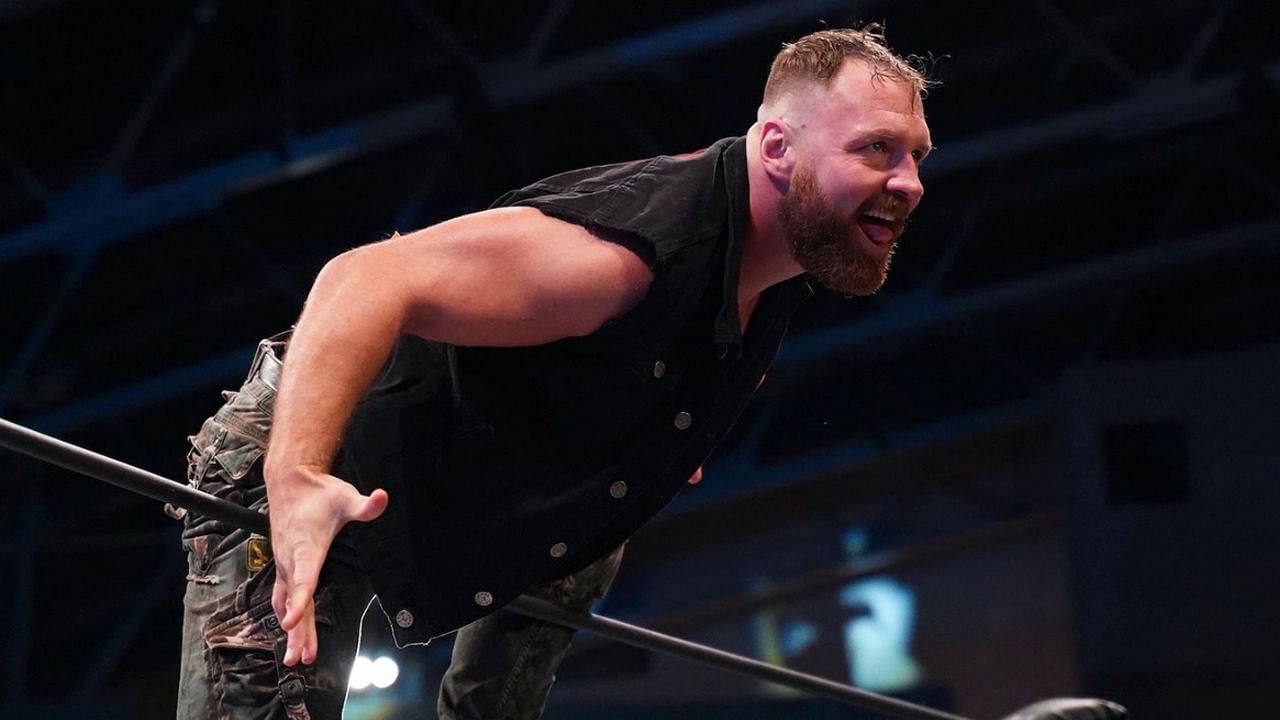 There has been a major update regarding Jon Moxley’s return to AEW. Cassidy Haynes of bodyslam.net noted that the former Lunatic Fringe will be making his return this week. With his return possibly coming on Dynamite’s debut on TBS Network.

In November, AEW boss Tony Khan announced that Jon Moxley was taking time off from wrestling to deal with personal issues related to alcohol. The former World Champion checked himself into a facility to recover. Everyone in the wrestling community and beyond is wishing him the best in his recovery.

Jon Moxley is quite inactive on social media, so we haven’t gotten any updates on his condition. It is also always better to afford wrestlers the privacy they deserve. Should Jon Moxley return on Wednesday night, it will be a huge boost to AEW programming.

The former WWE champion made a memorable debut back at Double or Nothing in 2019, becoming the first major star to jump ship from WWE. He proceeded to attack Chris Jericho and Kenny Omega, setting up a dream feud with the Best Bout Machine.

Jon Moxley is loved by his peers and fans alike, so hopefully we see him at his absolute best again soon.

Jon Moxley’s return will be a huge boost to AEW

Jon Moxley was in the midst of the AEW World Title Eliminator Tournament in November, with a date set against Orange Cassidy in the semifinals. Bryan Danielson had already progressed to the finals, so fans were salivating at the thought of a match between the two former WWE Champions.

Jon Moxley was also seemingly in the middle of completing a heel turn for the first time before he stepped away. A heel Moxley vs babyface Bryan Danielson would have been a match for the ages. The dream match may still happen at some point in the company. Miro replaced Moxley in the tournament, with Danielson ultimately winning the whole thing. The win confirmed Danielson as the number one contender for the World Championship.

Jon Moxley will receive a hero’s welcome whenever he returns. What the future holds for him with the likes of CM Punk, Bryan Danielson and Adam Cole in the company is very fascinating indeed.

Q. Are you excited for Jon Moxley’s return to AEW?