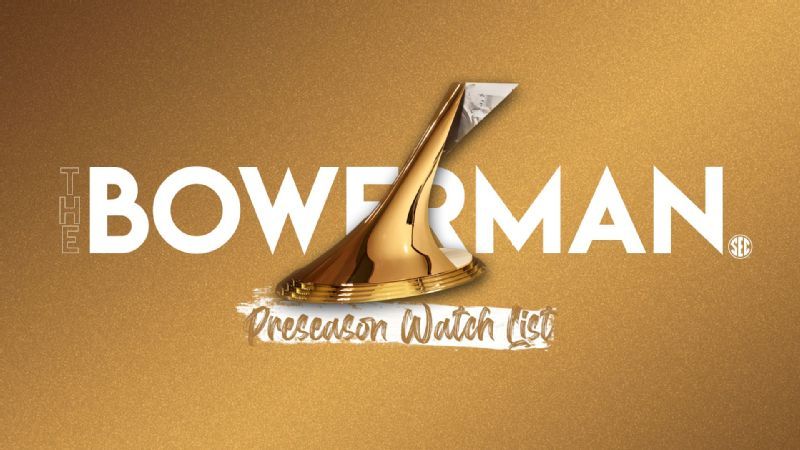 BIRMINGHAM, Ala. (Jan. 5, 2022)—–Five Southeastern Conference female track and field student-athletes were named to the preseason watch list for The Bowerman, according to an announcement Wednesday by the U.S. Track and Field and Cross Country Coaches Association (USTFCCCA).

A total of 10 athletes were named to the watch list on Wednesday. The men’s watch list will be announced Thursday.

The Bowerman is the highest honor bestowed to collegiate track and field’s most outstanding athletes of the year. An SEC female athlete has won the Bowerman each of the last three times the award was presented: Georgia’s Keturah Orji in 2018, LSU’s Sha’Carri Richardson in 2019 and Texas A&M’s Athing Mu in 2021.

The Bowerman will be presented in December at the annual USTFCCCA Convention to be held in Denver.