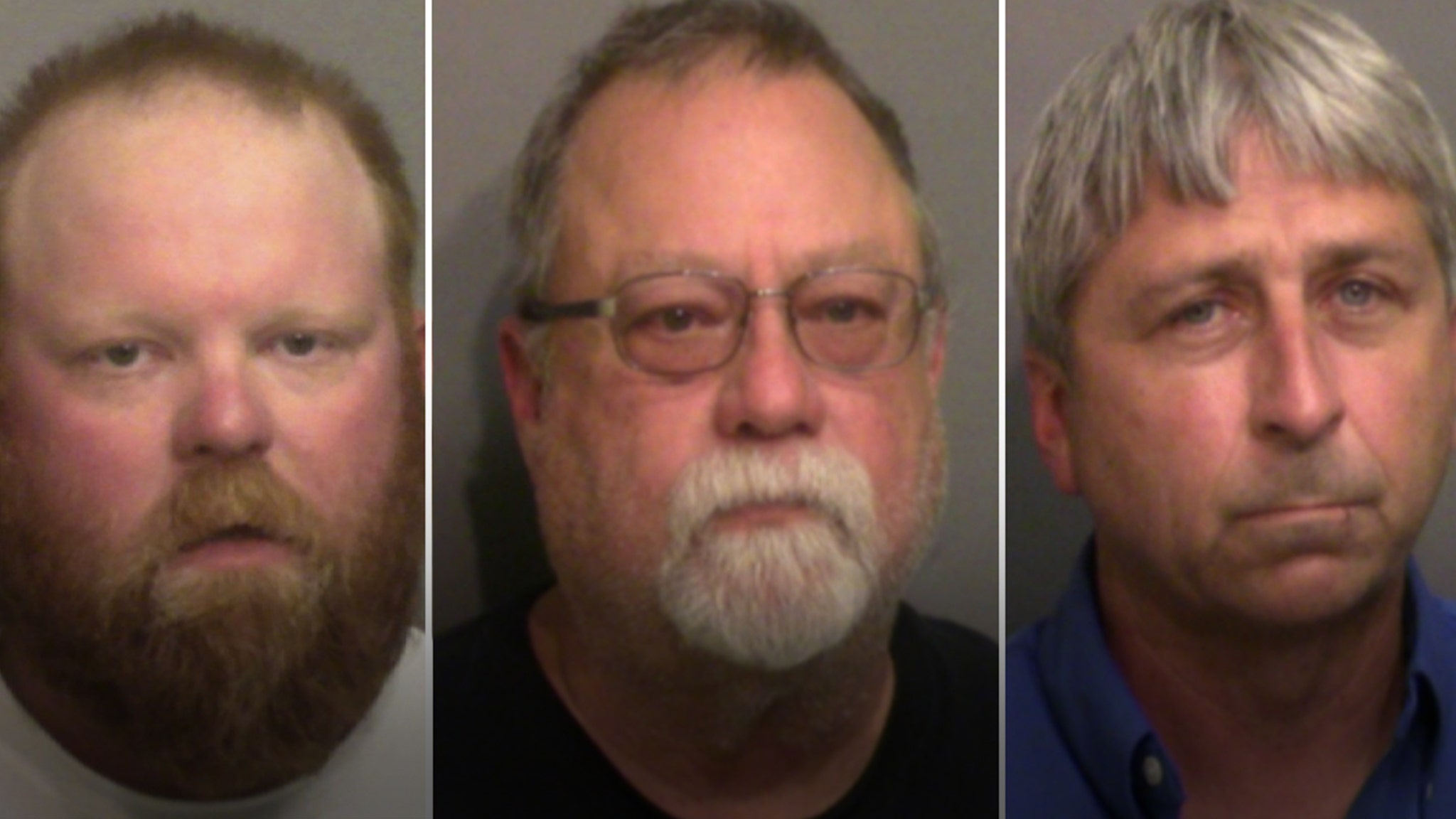 8:54 AM PT — The court has taken a lunch break, the sentencing hearing will resume in an hour.

8:35 AM PT — Ahmaud’s mom, Wanda Cooper Jones, just addressed the court in an emotional victim impact statement. She called raising Ahmaud the honor of her lifetime, and shared what he was like as a child — curious, loving and as someone who loved to run. She asked the judge to impose life sentences without parole to the men involved.

The 3 men who murdered Ahmaud Arbery are about to find out if they’ll be in prison for the rest of their lives … and we’re live streaming the court hearing.

The sentencing hearing for Travis and Gregory McMichael and William “Roddie” Bryan is going down Friday morning in Brunswick, GA … and all 3 are facing the possibility of life in prison.

While all 3 men were convicted of murder and several other charges back in November … only Travis, the son of Gregory, was convicted of malice murder. Travis is the one who pulled the trigger on his rifle, killing Ahmaud — so, it’s likely he’ll get the stiffest sentence.

However, Gregory McMichael and Bryan are also facing life in prison. The question is whether the judge grants them the possibility of parole. Even if either gets that, under GA law they must serve 30 years in prison, so for the 2 older men — McMichael is 66 and Bryan is 52 — it could effectively be a life sentence anyway.

It will also be interesting to see if any of the convicted men make a statement in court ahead of their sentences.

All 3 are still scheduled to stand trial in federal court next month for hate crimes related to Ahmaud’s murder.