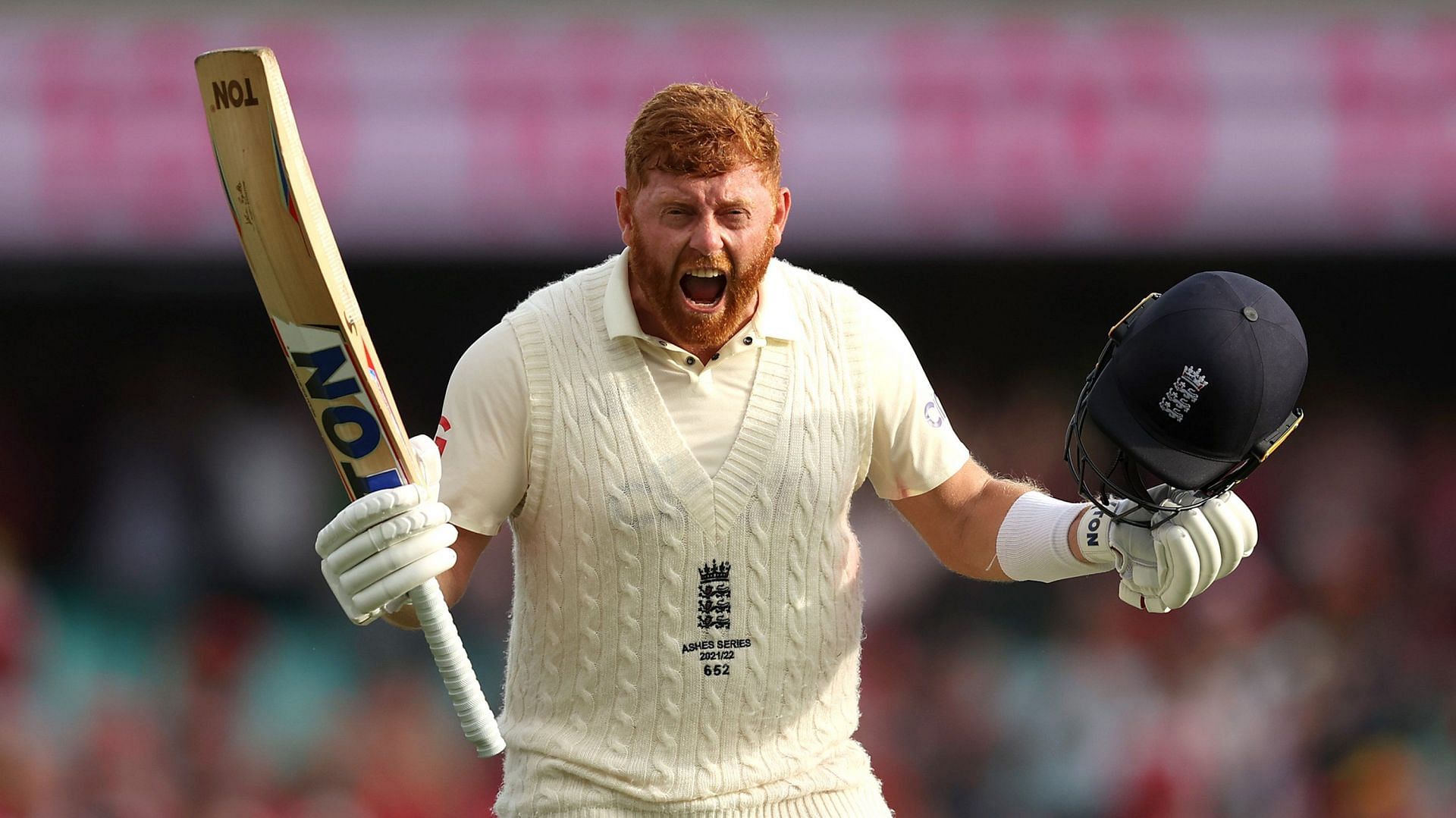 Jonny Bairstow led the fightback after England found themselves at 36-4 early on Day Three in Sydney. The right-handed batter added 128 runs with Ben Stokes and 72 with Mark Wood to save England. He reached his seventh Test ton with a boundary off a Pat Cummins delivery.

Speaking to BT Sport, Alastair Cook lauded Bairstow for his determination and skill. The 37-year-old spoke about the right-handed batter’s struggles in the England side and said:

“It was probably his best Test knock in terms of skill, application and bravery. He’s such a likable lad and he’s had a tough time in Test cricket over the last couple of years. In and out of the side, losing the gloves, batting at No. 3, No. 5, No. 7. I hope it has proved to him that he can play Test cricket again and stoked the fire and started the rebuild of English cricket in terms of the fight and spirit needed.”

The Yorkshire-born cricketer shifted the pressure onto Australia with his efforts on Day Three. His seventh Test hundred is also his second in Australia and the first in more than three years.

Cook also hopes the innings will give Bairstow confidence as he can be relied on to rebuild England’s Test team. The former opener said:

“This will do Jonny the world of good as he will have doubted himself over this period of time. He is the sort of player you want to build a team around in terms of determination, courage and fight, which has been lacking in this series.

“The way he played Lyon, sweeping, paddle sweeping, hitting him for a couple of big sixes. That intent allied with clarity of thought and sticking to a game-plan knocked the stuffing out of Australia. It was a truly spectacular Test hundred.”

The 32-year old’s unbeaten ton propelled England to 258-7 on Day Three. However, given England still trail by 158, Bairstow has to bat smartly with the tail to get close to Australia’s score.