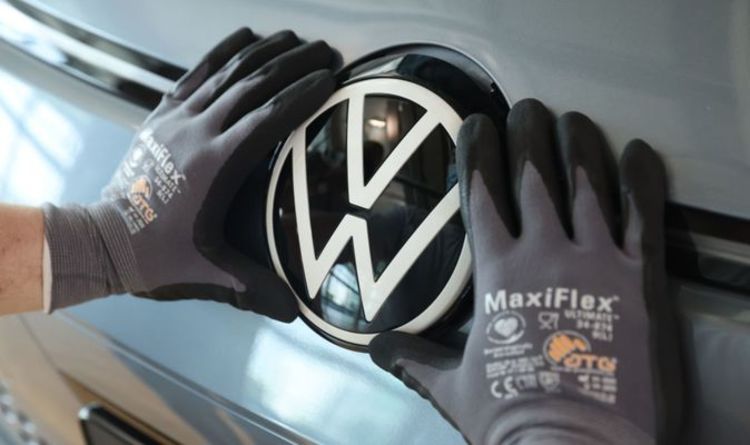 The EU nation is struggling to meet export demands due to the materials drought. The news comes as data suggests that the country has seen a reduction in production between October and November. Major production lines in industry, construction and energy supplies produced a 0.2 percent drop, according to the Federal Ministry of Economics.

Although the drop in production is not a large figure, it goes against the predicted rise in production levels, which some economists believe could be as much as one percent.

Current production rates are some seven percent lower than in February 2020, which coincided with the restrictions seen by the arrival of the global pandemic COVID-19.

Since industry alone was able to increase its production by 0.2 percent in November, the ministry believes there is reason to be optimistic.

The impairments caused by delivery bottlenecks are likely to continue for a few more months though. “After their dissolution – in view of the full order books – dynamic growth can be expected,” said the ministry.

Exports went surprisingly well. They increased in November by 1.7 percent compared to the previous month, as the Federal Statistical Office announced.

The companies’ order books are currently bursting at the seams.

In the past few months, however, the orders could not be processed due to acute bottlenecks of intermediate products such as microchips.

The material shortage in industry worsened again at the end of 2021: 81.9 percent of companies complained of bottlenecks and problems in the procurement of preliminary products and raw materials, more than ever before.

Since the problems are likely to persist for a while, the upswing this year will be smaller than previously assumed, according to forecasts by leading institutes.

The Kiel Institute for the World Economy (IfW), for example, has lowered its forecast for GDP growth in 2022 from 5.1 to 4.0 percent.

Germany is also suffering from record levels of inflation, which in turn increase production costs, although the rate did decrease a little in December.

The German annual inflation slowed in December for the first time in six months but remained well above the European Central Bank’s price stability target of 2 percent for the eurozone as a whole.

The reading from Germany, the biggest eurozone economy, may indicate that inflation across the bloc peaked in November at a record 4.9 percent.

On a wider scale, the rest of the European Union, and in particular, those nations using the euro have also seen inflation hitting hard.

Inflation in the 19 countries that use the euro currency hit its highest level on record, led by surging food and energy costs.

Consumer prices in the eurozone, made up of European Union economies like France and Italy, rose 5 percent in December compared with the previous year, according to Eurostat, the EU’s statistics office.

Energy prices led the increase, jumping 26 percent over the past year, slightly lower than the previous month.

The boost in food prices picked up steam to 3.2 percent, from November’s 2.2 percent rate, and the price of goods rose at a faster pace of 2.9 percent.

It means everything from food in supermarkets to shopping trips and fuel are costing more as the economic recovery from the pandemic has increased demand for energy and snarled global supply chains.

With Germany seeing its previous finance minister Olaf Scholz now holding the position of Chancellor, the challenge is now on to curb the rate of inflation and reintroduce a steady and efficient production line across the board of German industries.