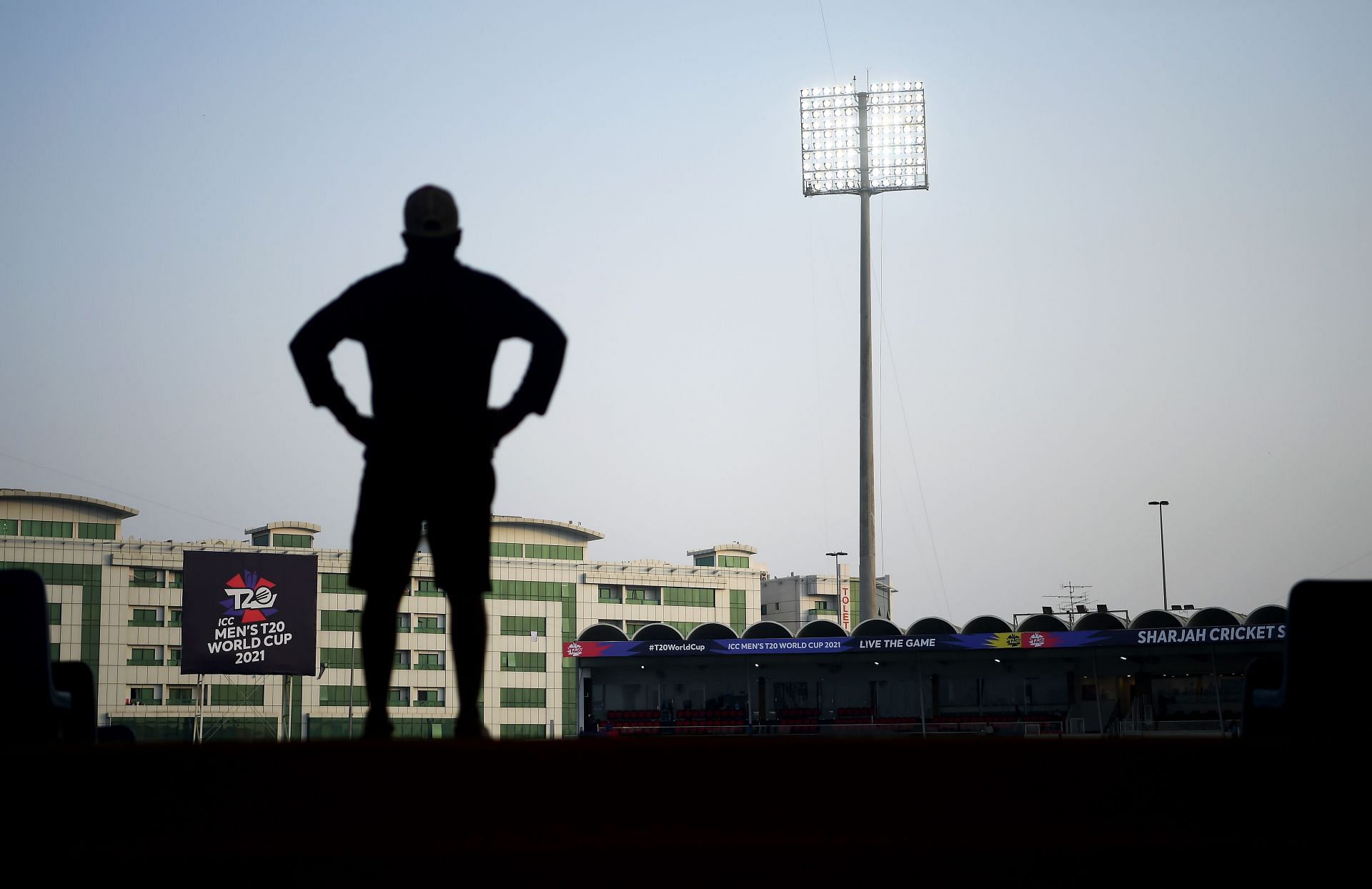 Savannah Lions CC and MGM Cricket Club will face off in the first match of the Sharjah CBFS T20 tournament at Sharjah Cricket Stadium, Sharjah on Saturday, January 8th, 2022.

On that note, here are three players whom you can pick as captain or vice-captain for your Dream11 team for the SAL vs MGM contest.

Mayank Chowdary, the midle-over hard hitter, has so far played 97 professional matches, scoring 2693 runs and taking 13 wickets. He will be a good choice to have in your fantasy team as a multiplier.

Ansar Khan, the skipper of the MGM Cricket Club team, will be opening the innings for his side. He has good attacking skills in the powerplay overs and will be a very useful batter throughout the innings. He played two games recently for MGM Orakzai W CC in a local league.

Shoaib Malik needs no introduction. The Pakistan all-rounder is expected to bat in the top or middle order and score some quick runs to give his side a major boost. He can be trusted to roll his arm as well if needed. Malik has 4313 runs in T20 cricket and has also picked up 155 wickets with the ball.