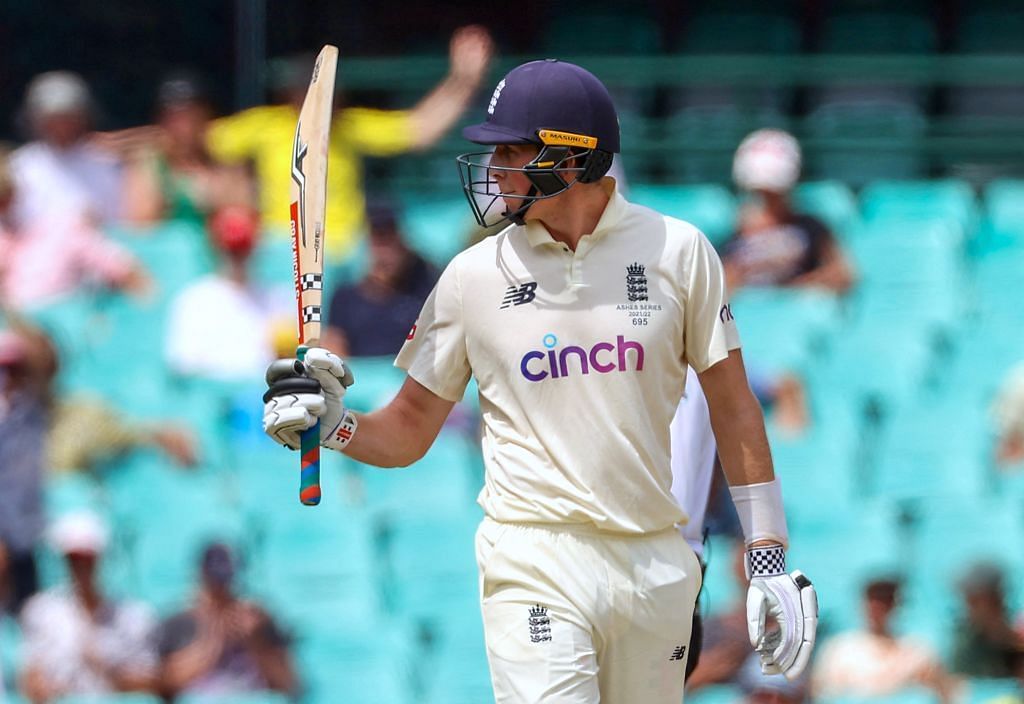 Michael Vaughan believes opener Zak Crawley is the ‘future’ of England cricket. The former cricketer-turned pundit feels Crawley should be given an extended run in the side to establish his credentials at the international level.

Crawley, who was recalled to the England side for the Boxing Day Test, showed immense potential during his knock of 77 during the Sydney Test.

The Kent cricketer blunted the star-studded Australian attack with ease as he pulled authoritatively and drove confidently.

”Real promise from Zak Crawley. There’s the future for England. He must be given a long run, opening the batting. This is the player England have to give a long run in the side.”

Crawley picked up the short ball quickly and sent it flying to the rope #Ashes https://t.co/gAlHUqBX4t

Vaughan also took to his Twitter account to laud Crawley for his brilliant knock at the SCG.

‘’Zak Crawley can seriously play … Not many positives from this Tour but he is certainly one who needs to be given a long run in this Test team … #Ashes’’- said Vaughan.

This was Crawley’s highest Test score since his career-best tally of 267 against Pakistan during the 2020 home summer. However, his dream of scoring an Ashes hundred was shattered by Cameron Green, who pinned him stone dead in front of the wicket for 77.

Zak Crawley dazzled with a brilliant 77 at the SCG

Crawley is one of the enigmas of English cricket. But then, he has a first-class average of 31 and he averaged just over 10 in the last calendar year for England.

However, leading into the Sydney Test, he was confident of finally getting some runs under the belt. He indicated the same on Sunday.

‘’Having watched the Ashes a fair bit, I feel there seem to be a lot more runs here (at the SCG). I am looking forward to that,” he had said.

This is now Zak Crawley’s highest Test score since his 267 against Pakistan, 16 months and 18 innings ago.

This is now Zak Crawley’s highest Test score since his 267 against Pakistan, 16 months and 18 innings ago.#Ashes https://t.co/RsLILxmG1t

Courtesy of his brilliant knock, the young England opener left a lasting impression on a number of former greats, including Ricky Ponting.

Speaking to Channel 7, Ponting singled out Crawley as the best of the English batter that has been on display in the current series.

“I like the look of this young man, there’s something about him. He seems to be a little different with his attitude and intent than most of the other English batsman we’ve seen on trial in this series so far.”

Crawley will now look to continue his good form with the bat in the fifth and final Test in Hobart.