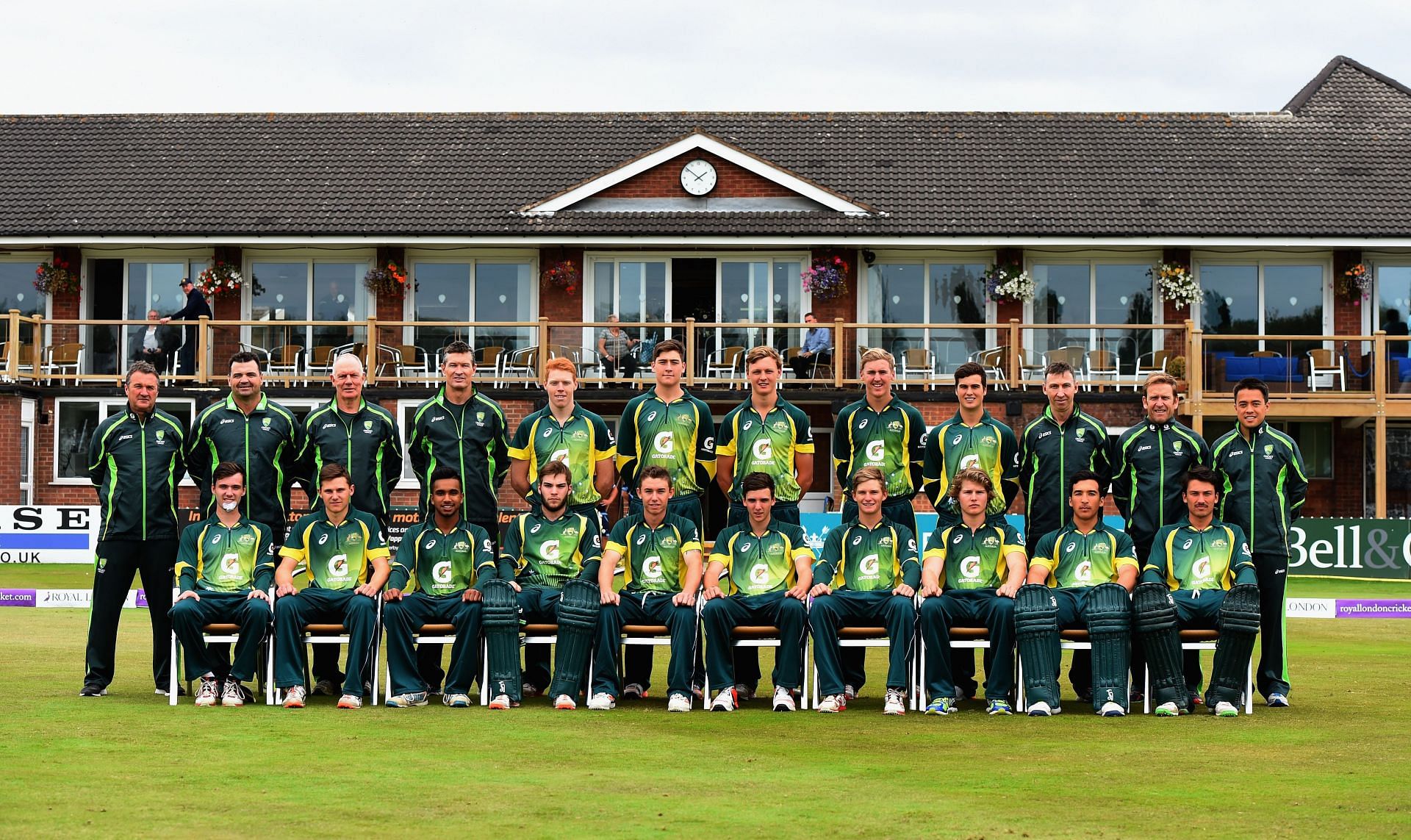 Australia U19 will play South Africa U19 in the fourth match of the ICC U19 World Cup warm-up on January 9, Sunday at Everest Cricket Club Ground, Georgetown.

Australia have won the second-most titles (three) in U19 World Cup history after India. They have some calm cricketers in their squad this time around and it will be interesting to see how they fare on the slow West Indies tracks.

On the other hand, South Africa U19 have won the title only once in 2014 and are eager to recreate the same this time around. They are entering the tournament after leveling the Youth ODI series 2-2 against West Indies U19.

On that note, here are three players whom you can pick as captain or vice-captain for your Dream11 team for the AU-U19 vs SA-U19 contest.

Tasmanian all-rounder Nivethan Radhakrishnan has already spent his time with the IPL franchise Delhi Capitals as a net bowler. Interestingly, Nivethan can bowl with both arms. He can even change or switch arms mid over depending on the situation of the match.

Nivethan Radhakrishnan represented Australia’s U16 side against Pakistan in 2019 and received offers from New South Wales and Tasmania for the ongoing season.

Cooper Connolly, who is part of the Perth Scorchers camp, is all set to represent Australia U19 side for the second time in the mega event. He already represented Australia in the U19 World Cup 2020 and played two games in the tournament.

Dewald Brevis, the South African leg-spinner, will be one of the bowlers to watch out for in the tournament. The spinner picked 10 wickets from just three matches in 15 overs in the recently concluded West Indies U19 vs South Africa U19 Youth ODI series.