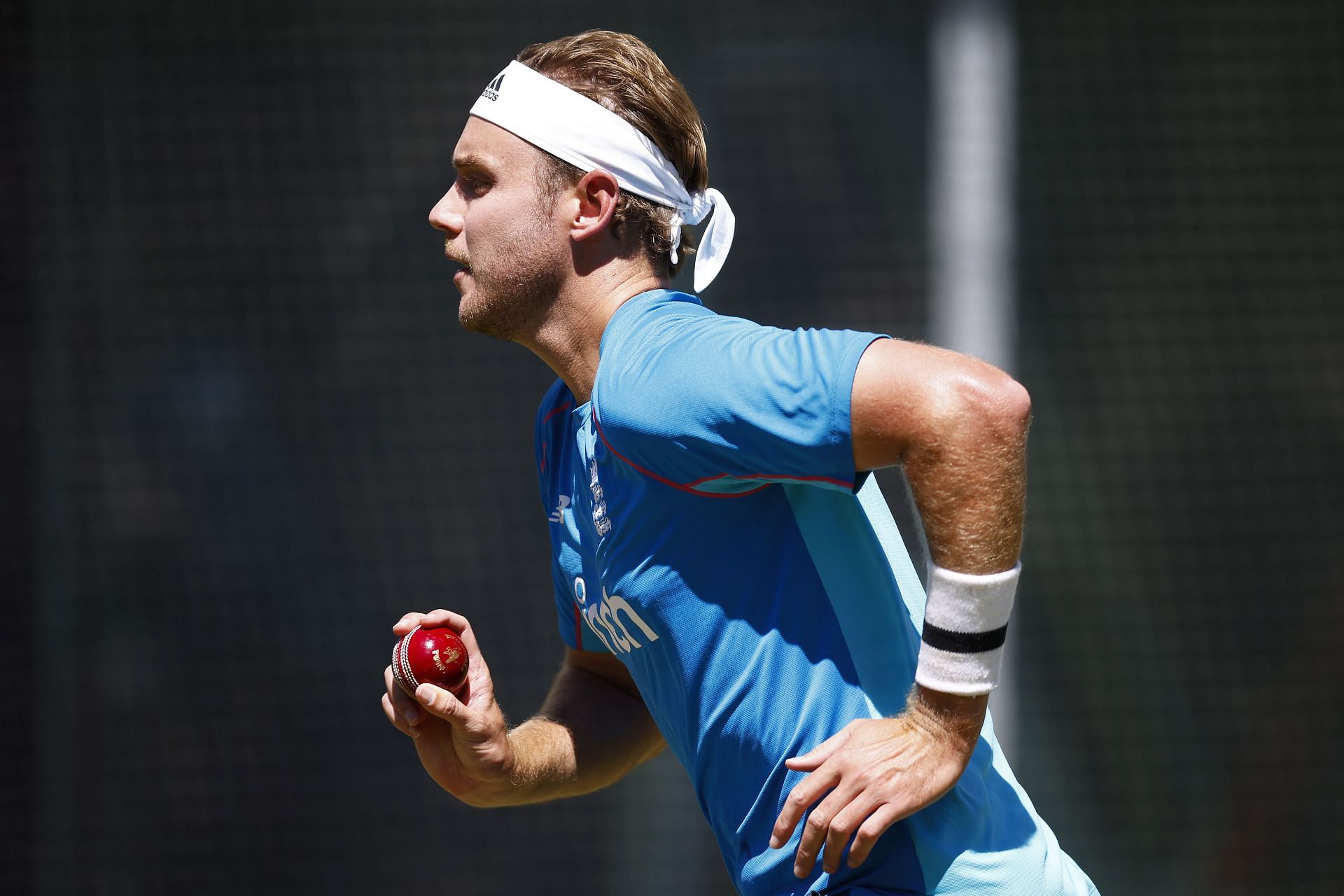 Veteran England seamer Stuart Broad stated he felt content with his performance in the fourth Ashes Test in Sydney. The right-arm pacer believes it was the kind of outing he needed after being ignored for the Brisbane and Melbourne Tests.

Broad, who returned for the fourth Test in place of Ollie Robinson, bowled impressively in the first innings. The 35-year old took a fifer in the first innings, including dismissing David Warner, Steve Smith and Usman Khawaja. However, he went wicketless in the second innings.

Writing in his column for the Daily Mail, Stuart Broad believes scalping some top-quality batsmen lifted his confidence. He spoke about the importance of keeping oneself in shape for any eventuality or opportunities that may come.

“After the disappointment of missing out on previous matches in this Ashes series, proving to myself I can still get world-class players out meant a lot. I was delighted to be mixing it with the best of them in David Warner, Steve Smith and Usman Khawaja during that first innings at the SCG and I was pleased I managed to stay switched on to the tour both physically and mentally after being overlooked.”

“During times like I endured when left out in Brisbane and Melbourne, you have to lift your spirits and keep training for when an opportunity arises.”

Several experts have criticized England’s selection throughout the series as one of the factors in their defeat. Things could have turned out differently for the visitors had they played the Nottinghamshire seamer in Melbourne and Brisbane. Both venues had seaming wickets.

Broad opened up on Jonny Bairstow’s first-innings hundred in the New Year’s Test, lauding him for putting his emotions aside and playing bravely. He recalled Bairstow’s 150 in the 2016 New Year’s Test in Cape Town and how the occasion usually brings the best out of him.

“New Year’s Tests certainly bring out the best in Jonny Bairstow. There was that brilliant unbeaten 150 in Cape Town six years ago and this week’s innings was right up there among the best I’ve seen him play abroad. It’s a tough week for him, being the anniversary of his father’s death, but there is obviously some energy or focus there that makes him perform.”

“It was a very emotional performance and he deserved his hundred. As well as the quality, it was a brave knock. He nearly had his thumb ripped off by Pat Cummins and carried on.”

England’s hopes of drawing the ongoing SCG Test rest on Bairstow. However, the 32-year old could miss the final match in Hobart due to a thumb injury.