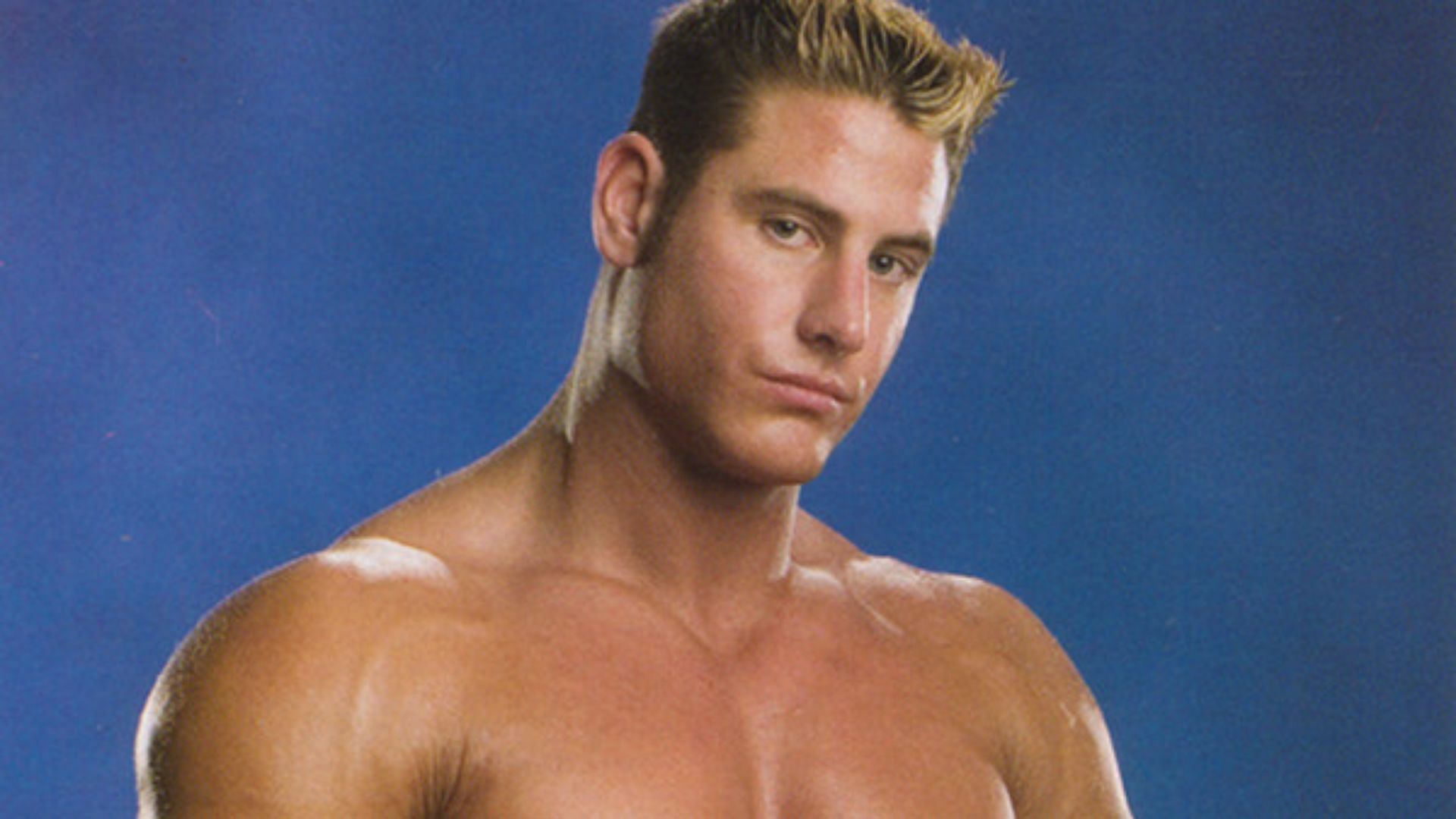 Rene Dupree once received a fine in WWE after he refused to stop performing his signature French Tickler taunt during matches.

The two-time Tag Team Champion garnered positive crowd reactions whenever he hopped from one foot to the other while holding his hands out wide. The taunt was often accompanied by Tazz excitedly saying the following phrase on commentary, “I’m a French man, I’m a French Tickler!”

Speaking on The Hannibal TV, Dupree said he was reprimanded by WWE producer Michael Hayes for continuing to use the crowd-pleasing gesture:

“They fined me because they didn’t want me to do it because it was getting over,” said Dupree. “It was me and Rob Van Dam in Toronto…and I did it and the Canadians went crazy. They popped huge for it, right? Then Michael Hayes f***ing comes up to me and says, ‘I don’t want you to do it no more.’ Me being me, I did it anyway.”

rene dupree with the dupree driver to nunzio to pick up the win in this battle of the mediterranean https://t.co/KThXat4iHb

According to Dupree, the WWE Chairman once had a huge smile on his face when he came backstage after he performed the French Tickler:

“I get to the Gorilla Position and Vince is grinning ear to ear because he heard the reaction,” Dupree continued. “That was the second night, a SmackDown taping, somewhere in Ontario. But yeah, they didn’t want me to get over.”

Dupree added that McMahon often told Superstars in weekly meetings that they needed to be creative to “get over” with WWE fans. The former La Resistance member thought he was doing exactly what his boss wanted, but Hayes seemingly disagreed.

Please credit The Hannibal TV and give a H/T to Sportskeeda Wrestling for the transcription if you use quotes from this article.

Is there a place for Enzo Amore in today’s wrestling? A former WWE star believes that he has it.