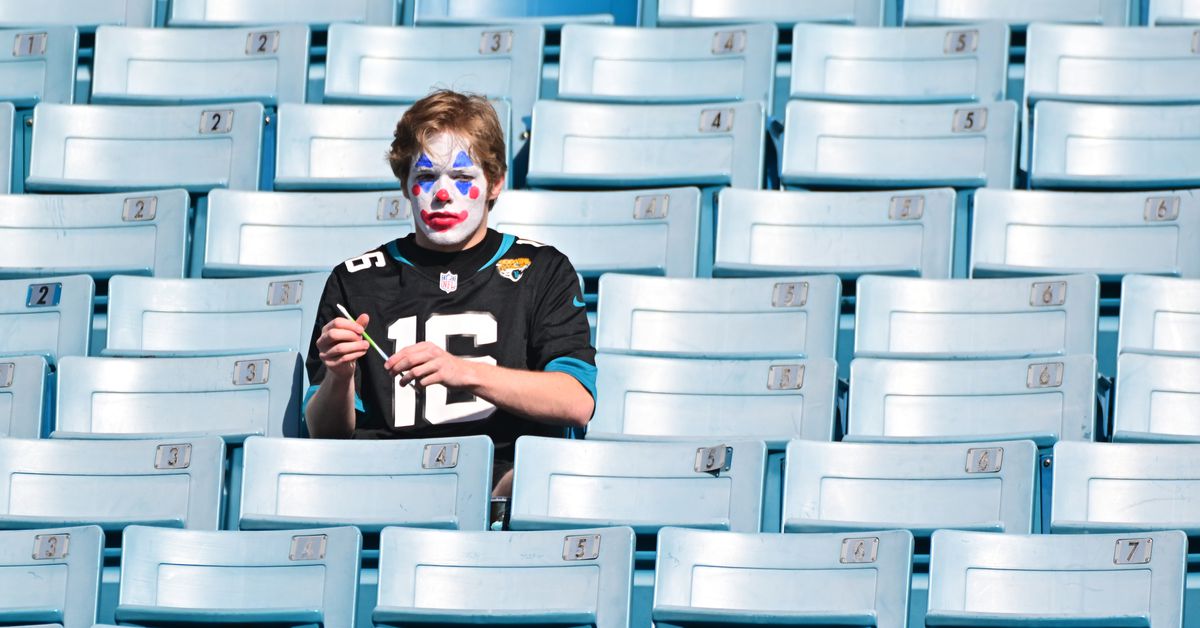 With the regular season over, NFL teams wasted no time in making moves. Black Monday gave us some predictable and obvious firings like Matt Nagy in Chicago and Mike Zimmer in Minnesota, but also at least one that made absolutely no sense. I’m talking specifically about the Miami Dolphins, who fired Brian Flores after three seasons in which he took one of the least talented teams in the NFL and turned them into a legitimately playoff hopeful.

Moves like this could, and should have an impact on a team’s ability to find good coaching talent. Organizational stability and patience is as important as roster talent if you’re a highly sought after coach. Who wants to be the next Flores to be hailed for his job, then axed because the turnaround didn’t happen quickly enough? So today let’s look at the open jobs and rank how enticing they should be to a new coach.

Now, I know this seems absolutely bananas — but I’ll stand by it being the absolute best open job in the NFL. Think about it for a second if you’re a head coach. Here you’ve got the QB position locked with Trevor Lawrence, you’re about to have the No. 1 pick in the NFL Draft to find him some support, and there’s boatloads of cap space to find more talent.

On top of all this, you’ve got ownership who is loyal to coaches to a fault. Hell, Shad Khan was still willing to give Urban Meyer the benefit of the doubt way beyond everyone else had kicked him to the curb. Finally, fans are so desperate for any kind of improvement, no matter how minute, that you only need to achieve small, modest improvement to keep everyone happy.

The biggest downside by far is Trent Baalke, who is going to return as your boss. Anyone hired would be inexorably linked to him, and that’s a bad bedfellow. Still,

The Broncos are in need of a quarterback, but this is kind of the only problem the team has. Right now 39 players are signed for 2022, and Denver has $47M in potential cap space. Couple all this with a 7-10 record and it holds that this team could very easily take the next step with a new hand at the helm.

There’s much sexy in taking over the Broncos, but there’s nothing wrong with that. Football coaches are extremely boring dudes who only care about football, and in my mind that’s what makes this team appealing.

This is a very specific job, which is why it’s not higher on the list. In this case you’re not seeing boatloads of future upside outside of Justin Jefferson and a few other players. Don’t get me wrong, Jefferson is tremendous, but being saddled with Kirk Cousins, his massive contract and the cap hell the Vikings are currently in, well, that’s not the most appealing scenario.

I personally think Justin Fields has the chance to be elite, but the Bears are still a lot of pieces away from competing again. Without a first round pick (which Chicago gave up to get Fields last year) they will need to build significantly through later rounds, and smart management of free agency.

Chicago has the money to spend, but also only 32 players currently under contract. What this all means is that it’s going to be a slow burn, and so much of the possible success is tied to whether a coach thinks the can with with Fields based on their offensive vision.

Spoiler alert: Anyone should be and if they don’t think he has potential they’re an idiot.

Firing Brian Flores made no damn sense. Zero sense. So little sense that sense that it makes the Dolphins the worst job in the NFL. If you can perform at the level Flores did, and turn a team around in a couple of years — and still get canned for it, then why would anyone want this job?

The Dolphins have all the cap space in the world, but none of that is worth taking on such a dysfunctional job. Sorry Dolphins fans, this is a mess and it didn’t need to happen.

Note: For now I’m leaving the Las Vegas Raiders out of the discussion. Presumably the team will move on from interim head coach Rich Bisaccia, but they could potentially retain him after this playoff run. Assume that if we knew the Raiders job would be open, they would be the most desirable open job in the NFL.