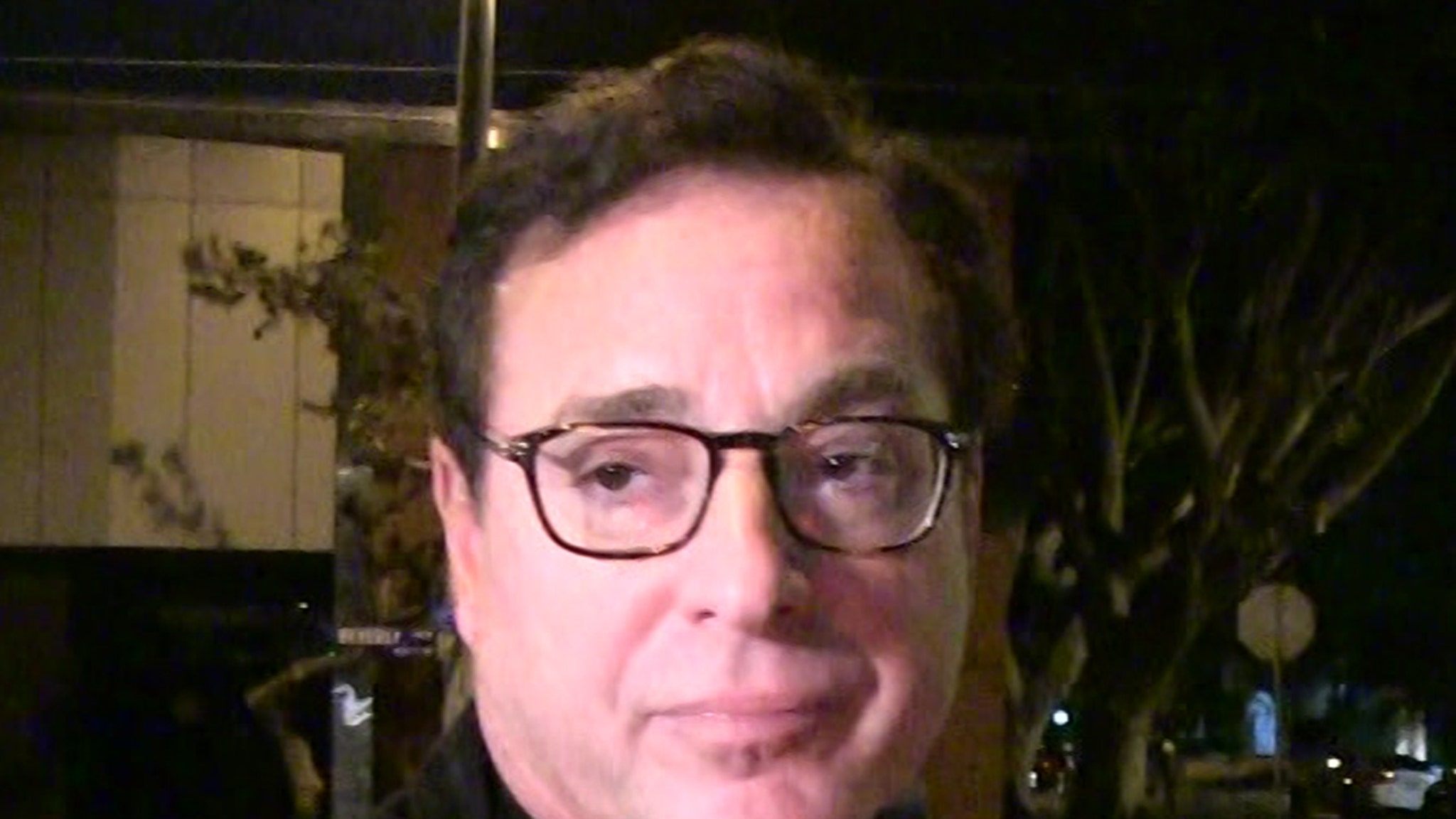 Bob Saget‘s cause of death might not be determined for weeks, but law enforcement working the case see signs pointing to a sudden medical emergency — specifically a heart attack or stroke … TMZ has learned.

Law enforcement sources tell TMZ … authorities involved in the investigation say the position in which Bob’s body was found, and a lack of evidence supporting drug use or foul play are the main reasons they suspect a heart attack.

TMZ broke the story … Bob was found in his Ritz-Carlton Orlando hotel room by security. Cops say the comedian was lying face-up on the bed, with his left arm across his chest, and his right arm lying beside him. We’re told the hand on the chest could point to a heart attack.

A Corporate Time With Tom And Dan

Our sources say authorities are exploring Bob’s revelation last week that he’d recently battled COVID-19. Developing blood clots has been reported as a possible complication from the virus.

Of course, we’re told a final cause can’t be determined until the medical examiner gets Bob’s toxicology results. The Orange Co. M.E.’s Office says it could take 10-12 weeks to complete.

Saget performed a standup show in Jacksonville Saturday night before making the 2-hour trek to Orlando.

Investigators say he got into his hotel room at 2:17 AM — and when his body was discovered in the room at 4 PM, all lights were off without any indication of a disturbance or issue in the night.