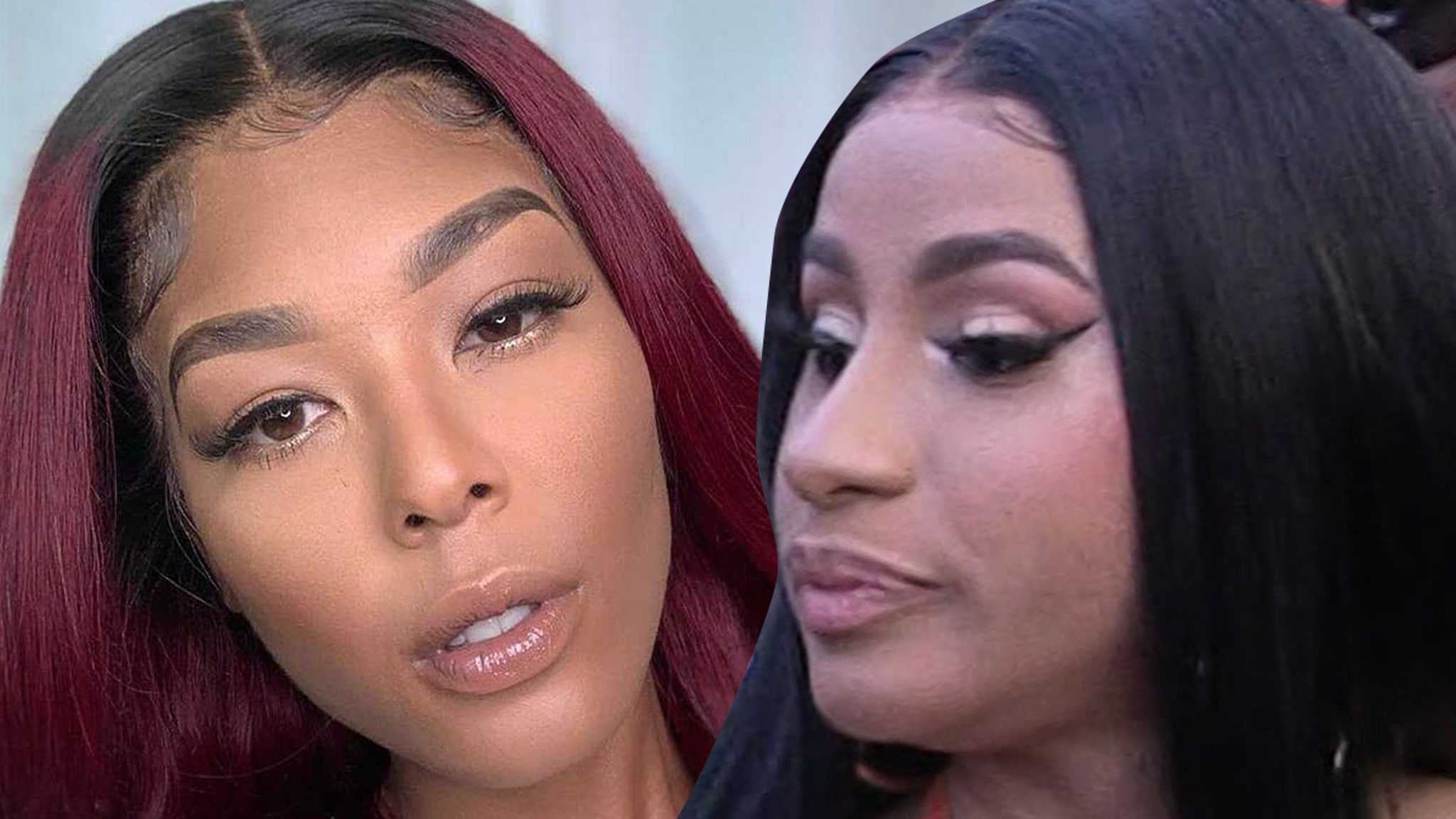 Moniece Slaughter is being ordered to stay away from a person who claims the “Love & Hip Hop” star attacked them at a birthday bash for Cardi B.

According to new legal docs obtained by TMZ … the partygoer claims Moniece went on the offensive at the event, trying to punch them before throwing a drink at them and striking others with the beverage.

In the docs, the person also says Moniece has been using her fame to harass them … smearing their name with false allegations.

The partygoer beelined it to court last week, and a judge signed off on a restraining order against Moniece.

Tons of celebs were at the party … including Offset.

The protective order requires Moniece to stay at least 100 yards away from her alleged victim … and MS is barred from contacting or harassing them, although the judge stopped short of barring all social media comments.

We reached out to Moniece’s camp … so far, no word back.