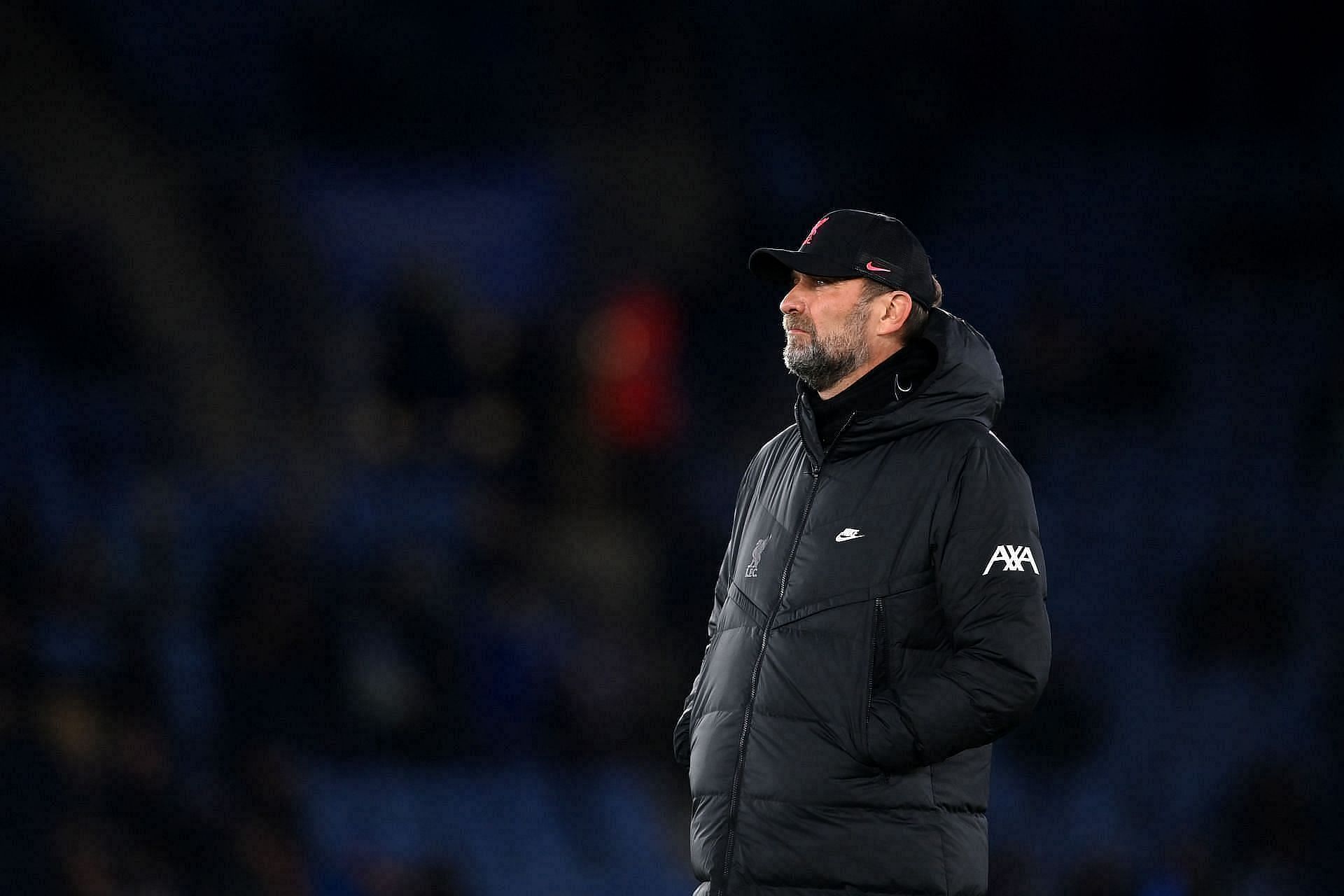 With the January transfer window open, Premier League giants Liverpool have the chance to strengthen their squad for the second half of the season.

The Reds have fallen too far behind Manchester City in the race for the league title. They will hope to close down the 11-point lead Pep Guardiola’s side have opened up in the coming months.

Liverpool beat Shrewsbury Town 4-1 in the third round of the FA Cup last Sunday. They will now hope to beat Arsenal in the first leg of the Carabao Cup semifinal coming Thursday.

On that note, here’s a look at the key transfer stories revolving around the Merseyside club as of January 11, 2022.

Salah reiterates he wants to stay

Mohamed Salah’s future has been the subject of intense speculation over the last few months. Amidst all the conjecture, he has once again reiterated that he wants to stay at Liverpool.

The Egyptian is currently representing Egypt in the AFCON and will enter the final year of his contract later this summer.

Liverpool forward Mohamed Salah says he is not asking for “crazy stuff” in any new contract he signs with the Premier League club but wants the deal to reflect his huge contribution at Anfield
u.afp.com/wpXR
#AFPSports

Liverpool forward Mohamed Salah says he is not asking for “crazy stuff” in any new contract he signs with the Premier League club but wants the deal to reflect his huge contribution at Anfieldu.afp.com/wpXR#AFPSports

There have been reports claiming the club are in talks to extend Salah’s contract and how they will have to break their wage structure to keep him.

Salah, however, revealed he isn’t asking for “crazy stuff” to extend his contract:

“I want to stay, but it’s not in my hands. It’s in their hands. They know what I want. I’m not asking for crazy stuff. I’ve been here for my fifth year now. I know the club very well. I love the fans. The fans love me. But with the administration, they have [been] told the situation. It’s in their hands,” Salah said.

The Merseyside giants have been linked with a surprise move for the England ace, but may have to launch a massive bid to tempt Arsenal into selling him.

Johnson explained a move to the club would be good for the player as well as the club as he would fit right in:

“As he’s a fantastic player, a young player and English then it would have to be a big deal. In terms of Liverpool and the player being interested in a move then I believe that for sure but I just think it would be quite a complex deal to pull off.”

“I do think it would be a good move for Saka because any chance you get to sign for one of the best teams around, as a young player, it’s going to be appealing. I think the way that Liverpool play will suit him down to the ground.”

In the absence of Mohamed Salah and Sadio Mane, Kaide Gordon took his chance when he scored for the Reds in the FA Cup.

At just 17, he became the club’s second youngest goal-scorer after Ben Woodburn. Klopp later revealed the teenager is ready for such moments:

“Kaide Gordon, he is ready for these moments. He is just ready for it. He is 16 and has a lot of good situations. What is really impressive is his physicality. He can go on until 95 minutes, that’s really strong,” Klopp told Sky Sports.