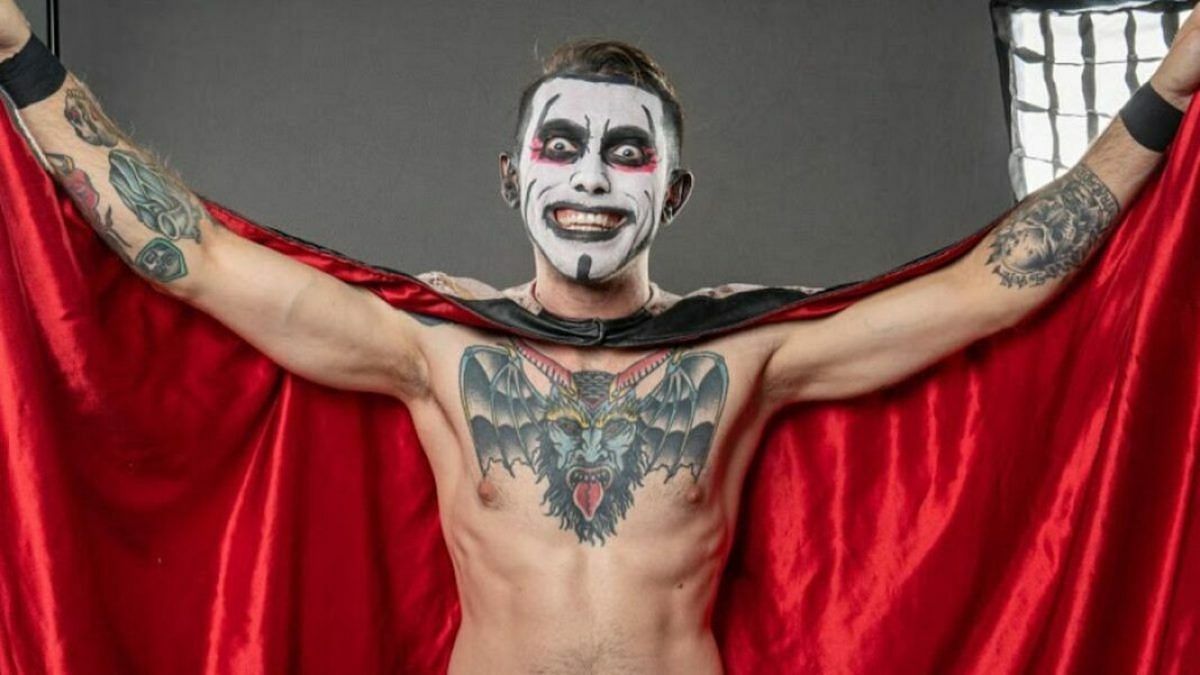 Danhausen was only a free agent for less than two weeks, but now he’s gainfully employed by A&W. Unfortunately for him, that might not be the job he expected.

For those familiar with the hijinx of the very nice, very evil Danhausen, he often will refer to All Elite Wrestling as A&W. He’s hilariously unaware of the fact that it is a fast-food restaurant.

Danhausen, in search of new employment and more “monies,” recently filled out an application to A&W and posted it on social media. This got the attention of the restaurant who hired Danhausen on the spot, tweeting out:

While Danhausen believes employment with A&W is his key to getting back on television, that isn’t going to be the case.

The key to him getting back on television and collecting “sacks of monies” will no doubt be with All Elite Wrestling. Some fans believe that if not for the injury he suffered at the end of October, he’d already be “All Elite.”

But Danhausen continues to make the most out of bad situations and has arguably gotten himself out there on social media better than any other wrestler in the industry right now.

One could also argue that Danhausen has single-handedly gotten Billy Gunn‘s kids, The Gunn Club, over in All Elite Wrestling by referring to them as “The A** Boys.” This interaction in recent months has helped them reach new heights of popularity that very few people saw coming.

If he can do that for an act while not even being employed by the company, imagine what he can do for the rest of the roster once he’s working there.

Will All Elite Wrestling soon become All Elitehausen? Or will they forever be cursed? We’ll find out soon enough.

Do you love that Danhausen? Do you think he’ll end up working for All Elite Wrestling in 2022? Or is A&W the closest he’ll ever get? Let us know your thoughts by sounding off in the comments section below.