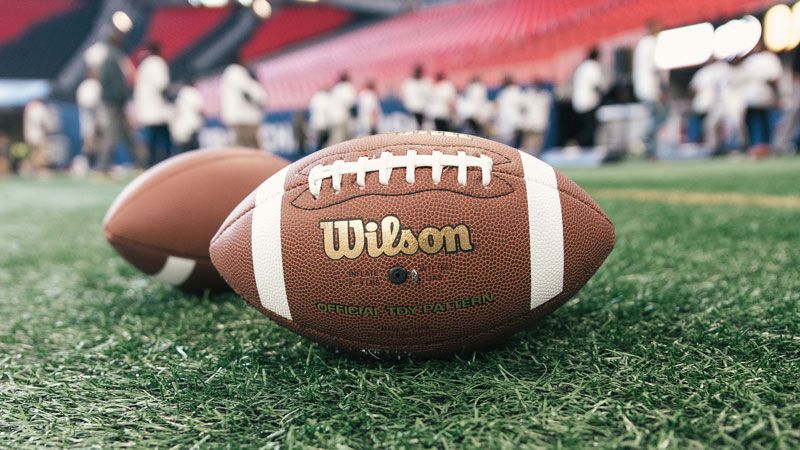 BIRMINGHAM, Ala. (Jan. 12, 2022) — Former Alabama quarterback, SEC champion and SEC Football Scholar-Athlete of the Year Mac Jones has been named among the 2022 Today’s Top 10 Award winners, according to an announcement Tuesday by the NCAA.

The award recognizes former student-athletes for their success on the field, in the classroom and in the community. The recipients, who completed their athletics eligibility during the 2020-21 academic year, will be recognized at the Honors Celebration on Jan. 19 during the NCAA Convention in Indianapolis. The honorees are selected by the NCAA Honors Committee.

Jones is in his first season as the starting quarterback for the New England Patriots.