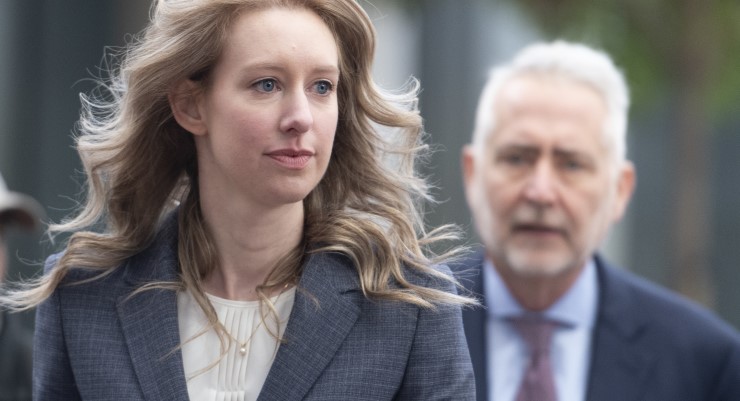 The conwoman who was touted as the wealthiest self-made woman on the planet is a fraudster who has broken hearts and bank accounts.

Even before the verdict, the pundits were busily analysing the “lessons” from the saga – warning about the “fake it until you make it” culture of Silicon Valley and finger pointing at investors for their so-called lack of due diligence. Said one female entrepreneur interviewed in Forbes: “The thing that hit home for me, in terms of the Holmes story, was the lack of diligence that any one of the investors did. They didn’t ask to use the service themselves or talk to a physician. I was amazed.”

Actually some investors did ask, and were treated to an elaborate ruse that not only involved lies about why a venepuncture rather than a finger stick was used to draw blood, but also went to great lengths to hide the truth that the machines doing the analysis were not Theranos’ technology. As one journalist duped by Holmes admitted ruefully when questioned about how his profile of Holmes for Fortune — which she used to great effect to draw in more investors — got it so wrong: “I think I asked the right questions. I just got the wrong answers.”

Read more about how Holmes sucked in her victims.