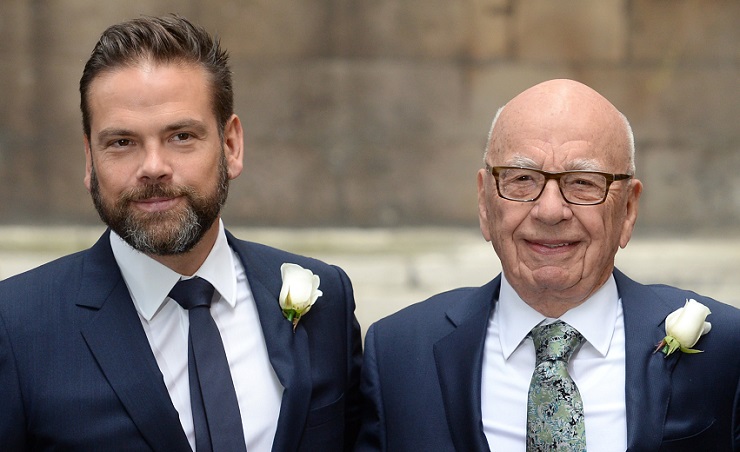 Ever so quietly, the Murdoch family has expanded its radio interests via a separate company chaired by one of its loyalists.

If you’re worried about powerful billionaire oligarchs further extending their reach into the already concentrated Australian media scene, then two deals completed in recent weeks should be cause for concern.

Kerry Stokes’ Seven West Media finally got on top of its debt burden to take out its regional affiliate Prime Media in a $132 million purchase that completed on December 31, sparking triumphant claims from its CEO James Warburton that the deal was “a real game changer for Seven and the Australian media” because the combined group will be able to reach more than 90% of the population.

While Stokes is a less influential media proprietor since ditching his magazine interests and selling out of Foxtel, Fox Sports and Sky News to the Murdochs, he is clearly now the king of all things Seven, which has the broadcast rights for our two biggest national sports, AFL and cricket. He also has particular power in his home city of Perth where he controls the monopoly daily newspaper, The West Australian.