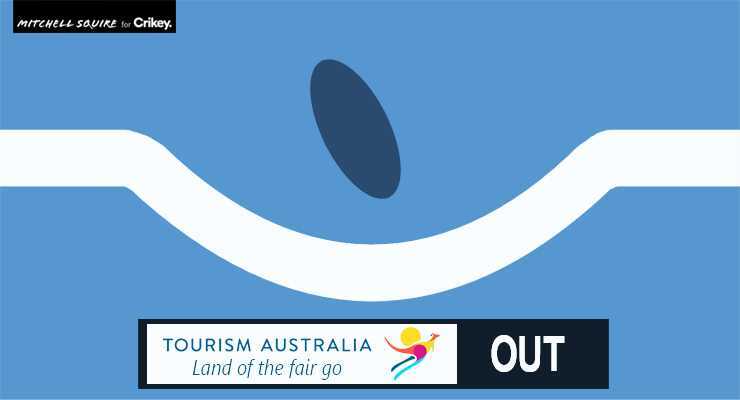 Some time in the next few days, Immigration Minister Alex Hawke will decide whether or not to cancel Novak Djokovic’s visa. It’s a decision with big political implications for the credibility of the Morrison government, its election chances, and the immediate future of the Australian Open.

But while Hawke delays, the case in favour of Djokovic’s entry to Australia is starting to look increasingly flimsy. The tennis star’s own narrative is riddled with contradictions, and there are questions about the validity of his claimed medical exemption.

Did Djokovic lie on his travel form?

On a declaration form signed on entry to Australia on January 6, and released as part of Monday’s Federal Circuit Court proceedings, Djokovic claimed he had not travelled in the preceding 14 days. But the internet sheds doubt on this. Here’s a tweet from a Portuguese journalist showing Djokovic was in Belgrade on Christmas Day. But further tweets show he was training in Marbella, Spain, over the new year. Djokovic claims the form was filled out on his behalf by Tennis Australia.

So what does this mean? Hawke isn’t commenting on whether the discrepancy provides new grounds for visa cancellation. But providing misleading information on a travel declaration form can trigger criminal penalties of up to 12 months’ imprisonment.

When did Djokovic actually have COVID?

Key to Djokovic’s claim for entry is an alleged previous COVID-19 infection. But while he claims to have tested positive on December 16, sleuth reporting from Der Spiegel has thrown up anomalies around the date of infection.

The questions around when he got infected come after photos were revealed showing him gallivanting around Belgrade without a mask while he supposedly had COVID. On December 16 he was pictured with former England cricketer Kevin Pietersen. On December 17 he was presenting trophies to junior tennis players. On December 18 he did a photoshoot (again, maskless) for French newspaper L’Equipe.

It’s unclear whether any of this will bear on Djokovic’s case to stay in Australia. But under Serbian rules, a person with COVID must isolate for 14 days. Clearly he breached this. And clearly the issues around when he got COVID add another layer of murkiness.

Who even let him in?

Here’s where things get particularly murky.

Djokovic believed he had all the paperwork needed to enter Australia when he arrived in Melbourne last Thursday. He thought a prior COVID infection in the past six months would be enough to grant him entry.

On December 30, Tennis Australia granted Djokovic a medical exemption, allowing him to play, on the grounds that his prior COVID infection allowed him to enter without being vaccinated.

Tennis Australia CEO Craig Tiley defended Djokovic’s exemption on the grounds that prior infection meant he met guidelines set out by the Australian Technical Advisory Group on Immunisation (ATAGI). But ATAGI says evidence of prior infection was never enough to entitle an overseas traveller to an exemption. As far back as November, Health Minister Greg Hunt had informed Tennis Australia recently infected players wouldn’t be exempt from vaccine entry restrictions.

Through a tangle of pointed fingers, it looks like Tennis Australia was operating under its own rules. But whether Djokovic was entitled to an exemption to enter is a question that wasn’t resolved by the Federal Circuit Court on Monday, with the decision to quash the cancellation of Djokovic’s visa coming down to a procedural issue. The matter could be back in court — but only if Hawke decides to ultimately cancel Djokovic’s visa.